Have you violated probation in Indiana, and because of that violation you are now wondering what rights you have as someone that’s violated their probation. Violating is a serious action. If you have been found guilty of violating probation, it’s entirely within the judges discretion to sentence you to the maximum penalty  (back up time) you faced before being placed on probation, up to and including jail or prison. To avoid this from happening, it is important that you have competent legal counsel. Indianapolis, Indiana probation violation attorney, Jesse K. Sanchez represents individuals as a probation violation attorney who have been charged with all types of probation violation offenses as well as a number of other criminal defense charges in Indiana. What Is Considered A Probation Violation?

When you are placed on probation, there are strict guidelines that you must follow. In a situation where one of the guidelines or conditions of your probation are not being followed or a rule is broken, it is considered a violation of probation. At that point, it is up to your probation officer to determine whether or not to “violate” you. What constitutes a probation violation can be a number of things, which include:

If your probation officer in Indianapolis suspects that a condition of your probation has been violated he or she will file an affidavit which will need to be signed by a judge. At that point, the judge may issue a bench warrant for your arrest. If you have a hearing in front of a judge for your violation of probation, the hearing will likely be in front of the same judge who handled your original criminal case. It’s then when you need to retain the services of a Indianapolis probation violation lawyer to help you in this very serious time. Call The Law Office of Jesse K. Sanchez at 317-721-9858 for help now. 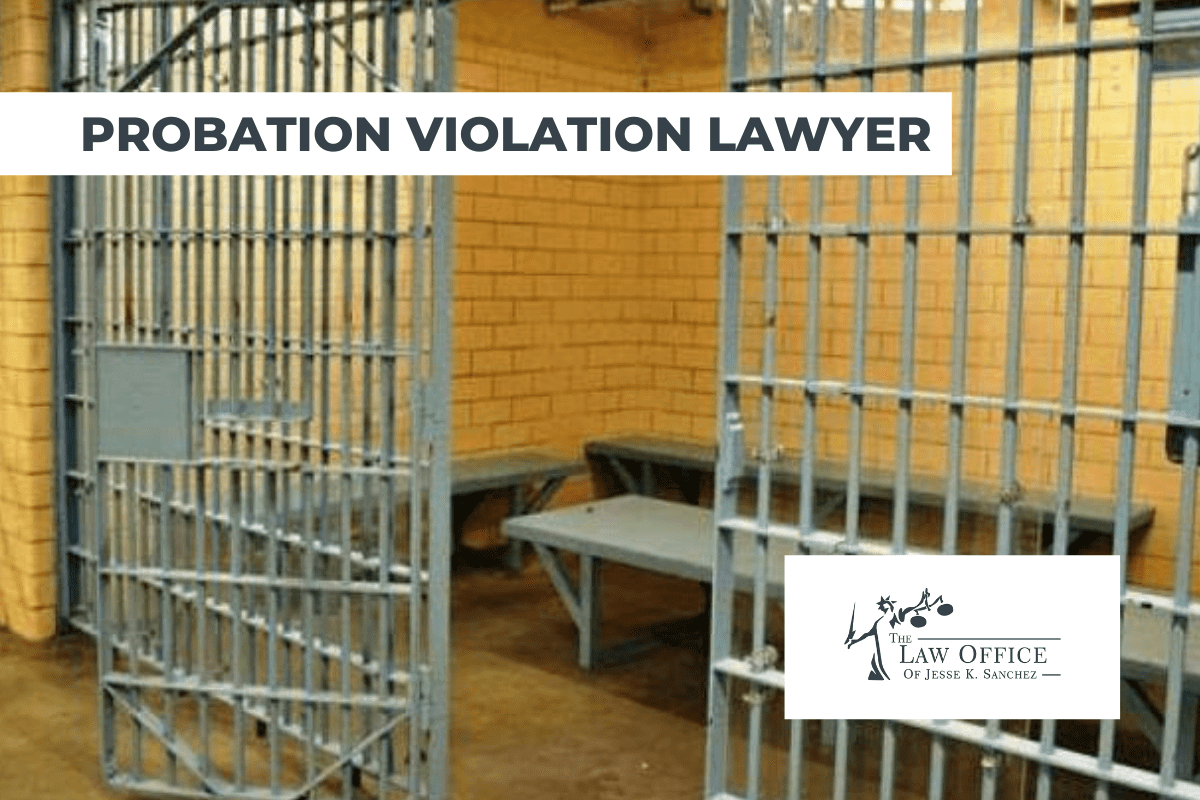 These individuals may also be required to give up their constitutional rights regarding searches and seizures, also known as the Fourth Amendment. This means that their homes may be searched without warning, or placed under surveillance so that any suspicious activity can be discovered and addressed.

Standard supervision is what most of us think of when we imagine probation. Standard supervised probation requires the offender to regularly meet with an assigned probation supervisor and report on how they are accomplishing the requirements of their probationary sentence.

This form of probation does not require the individual to meet with a probation officer. Instead, the person is responsible for accomplishing the requirements of their sentence without outside guidance. Sometimes, the unsupervised probation may call for meetings at the beginning and end of the sentence, though it is not uncommon for no officer meetings to be required at all.

This is the most unusual of the probation options. In these cases, the individual on probation has not yet actually been found guilty of a crime, but may be asked to submit to searches or drug tests. If the suspect completes the terms of their informal supervision period, their case will be dismissed. 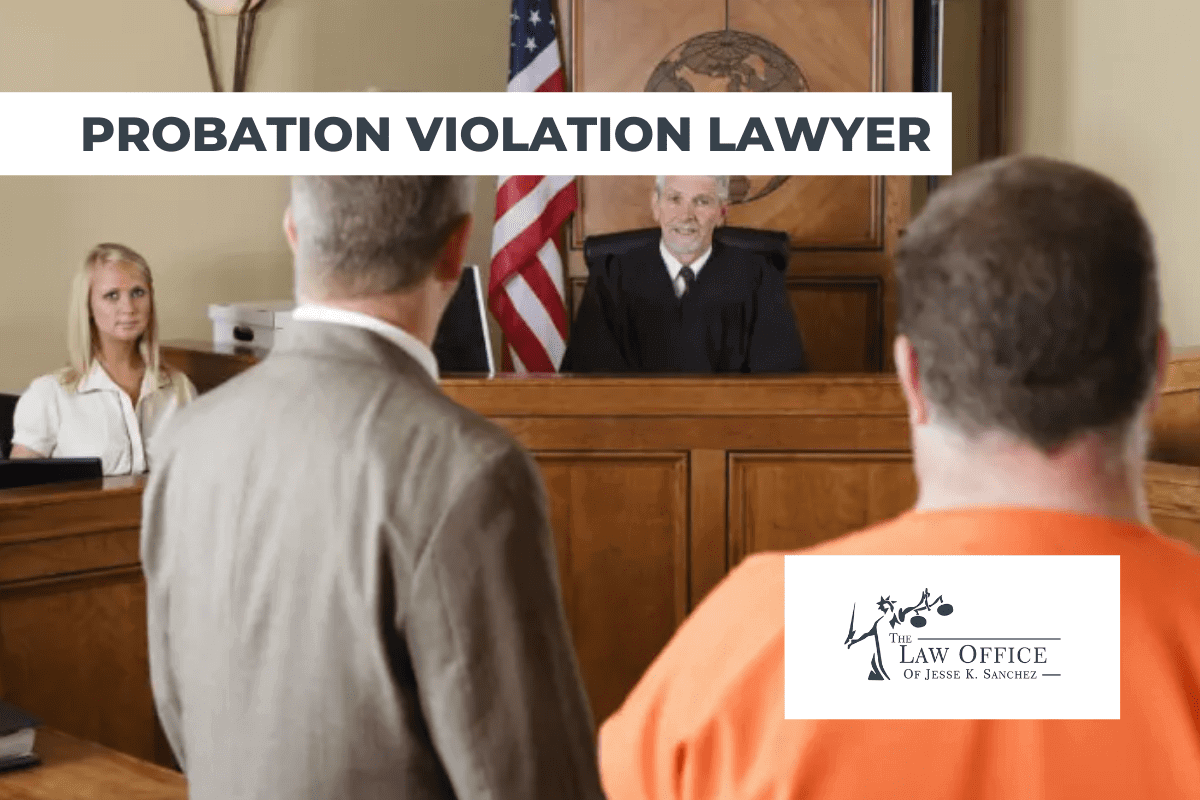 Indiana Penalties For Violation Of Probation

If you make a mistake, and violate probation, the judge or the prosecutor will push for stricter guidelines for the remainder of your probation, does the court want you to violate the conditions of probation? No. The court and prosecutor want you to complete your sentence successfully. The penalties for violating probation can vary, but often include the following:

Probation is serious and should be treated as the opportunity to maintain your freedom that it is. You may face the consequences of your original charge, you could be in jail for an extended period of time without the chance for a bond, and what’s worse is that you can lose the trust of your probation officer and even worse, the judge. 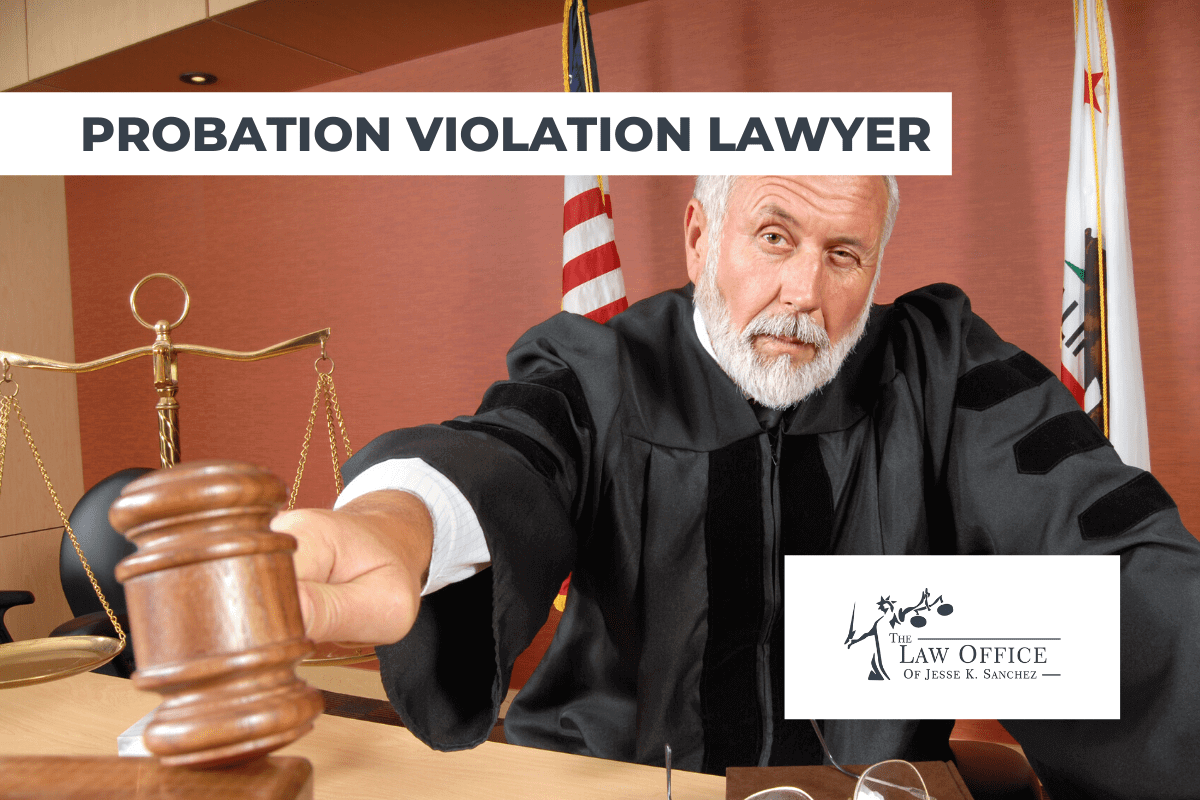 Everyone is entitled to highest-quality legal representation possible.  If you have been found to be in violation of your probation, more than likely, you will have a warrant issued for your arrest. If that is the case, you need to be aware that as your probation violation defense lawyer, our first job is to file a bond motion to get you released from jail, pending the hearing on the probation violation.