Probation is a punishment that is given as part of a sentence of a criminal conviction. Exactly what is probation? Essentially, probation means that instead of jailing a person convicted of a crime, the court will order that the individual convicted reports to a probation officer according to a regularly set schedule.

What Happens During Probation?

During probation, the individual convicted is required to follow a number of set conditions to follow, that have been ordered by the court. Often the conditions of probation include: 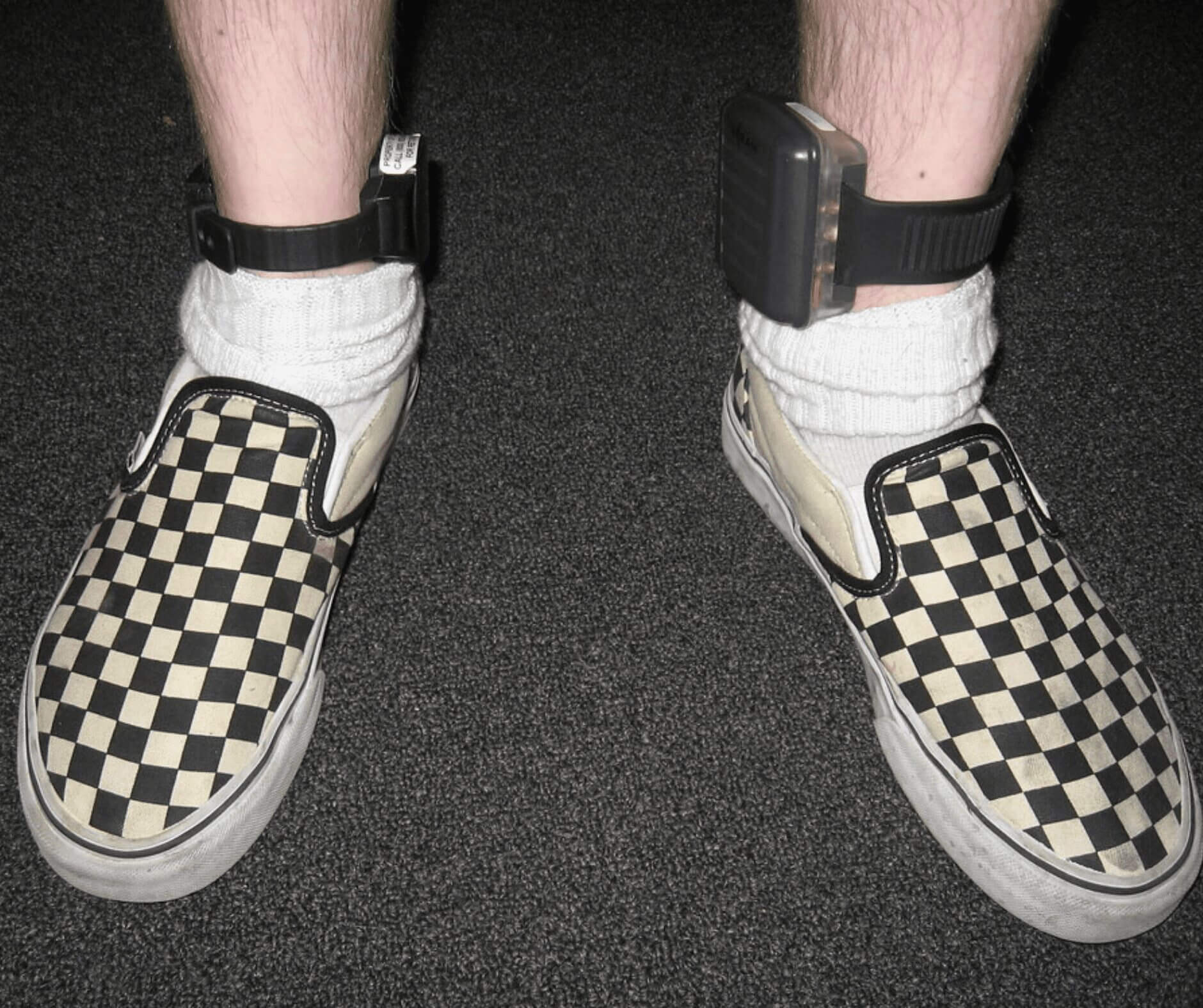 What are the Types of Probation?

If You are Placed on Probation

Receiving probation is considered as a form of leniency, as technically, the court could deny the probation recommendation or plea agreement made between the criminal defense attorney and the prosecutor. If you have been placed on probation, and unfortunately violate probation, you need a probation violation attorney. Call an expert top-rated probation violation lawyer at 317-721-9858 for assistance as soon as possible. A probation violation is a very serious matter, and you need to act quickly. Call now.