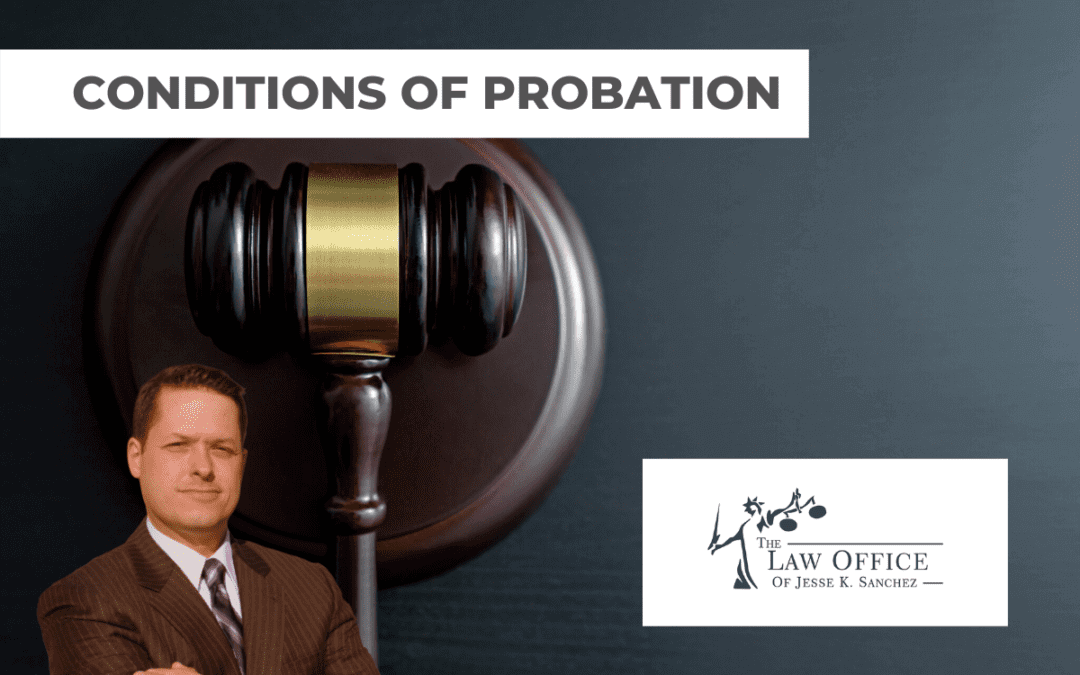 When an individual is granted the gift of probation, they have received what’s called a conditional sentence. This means that if the defendant does not comply with the conditions of probation outlined by the court, the probation can be revoked and the suspended jail sentence can be imposed. If you need an Indiana probation violation attorney, give our office a call at 317-721-9858. We have experience in representing our clients in situation where a violation of probation has occurred. 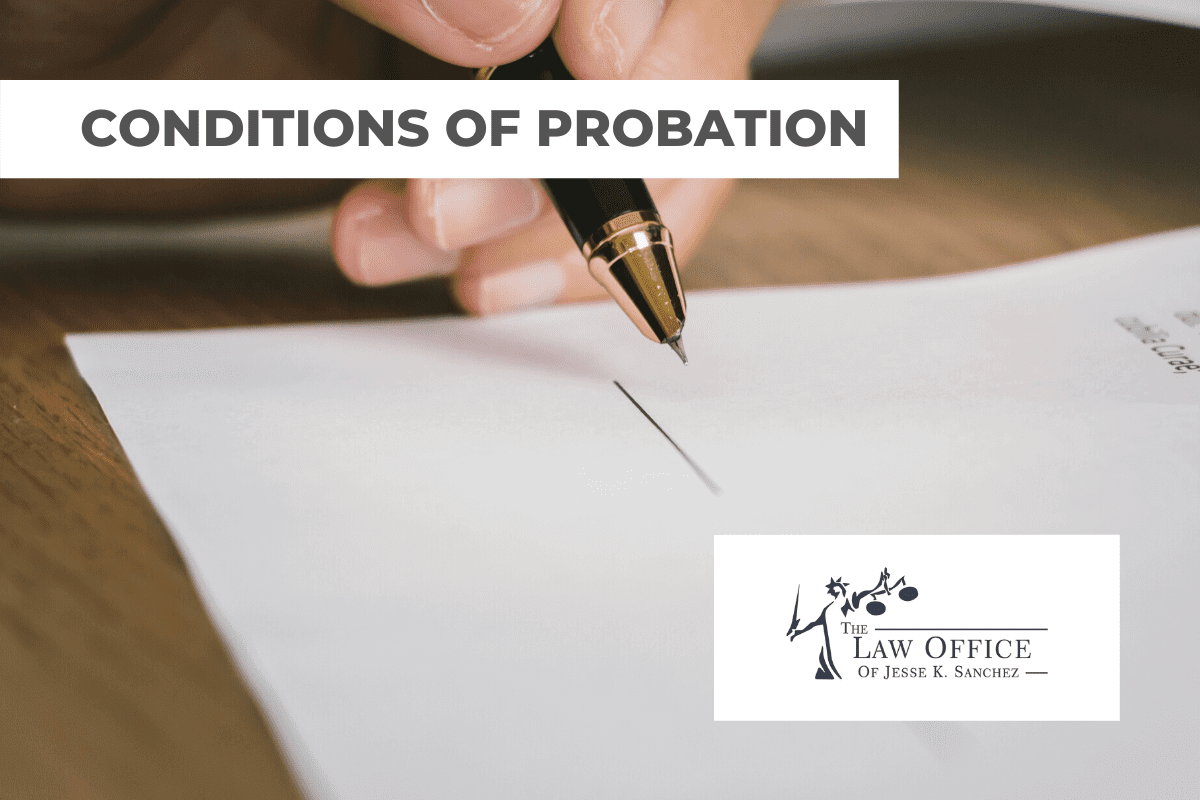 By failing to meet the requirements set by the court, the offender runs the risk of receiving a “motion to revoke probation” for a violation of probation, to be filed with the court by the probation department. Once the motion to revoke probation has been filed with the court, the judge will typically issue an arrest warrant for the individual accused of the probation violation. Unfortunately, the warrants are usually issued without setting a bond. This means that there is a good chance that the accused will be held without bail until a bond has been set. The amount of bail set by the court for violating probation is typically $500 for misdemeanors, with no set cap on the amount for a felony probation violation.

If a Person Violates Probation Conditions

If a person violates the conditions of his or her probation, the case no longer becomes focused on the original crime. The interaction with the court becomes a matter how well the terms of probation were followed. This means that the prosecutor only needs to prove that the terms of probation were set and that the individual failed to meet the requirements of the court. This is done by a preponderance of the evidence. If the person is found guilty of violating the terms of his probation, the court may decide to revoke his or her freedoms and may impose heavy criminal penalties as a result. Up to and including the entire suspended sentence. 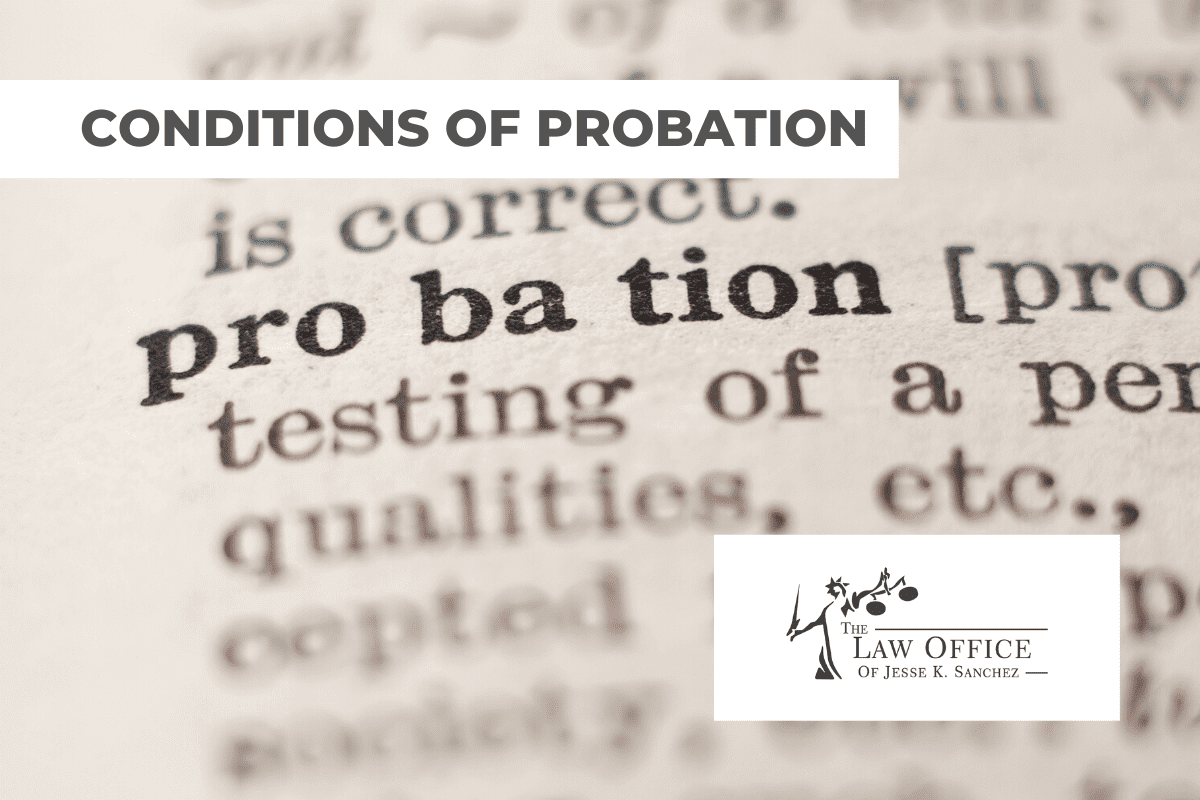 When a Condition of Probation is Violated. Call Us.