In Indianapolis, Indiana, as an Indianapolis theft defense attorney, we’ve found that the majority of people who face theft charges are deemed as “first-time offenders,” meaning that they do not have a prior criminal record. More often than not, they are individuals that are charged with the crime of shoplifting, again, a crime that is normally a first offense. Usually the value of the stolen property is under $750.00 which qualifies the offense as a misdemeanor under Indiana’s theft laws. If you or a loved one is charged with the crime of theft in Indiana, call an Indiana theft defense lawyer at 317-721-9858 to speak with an expert theft defense attorney before it is too late. 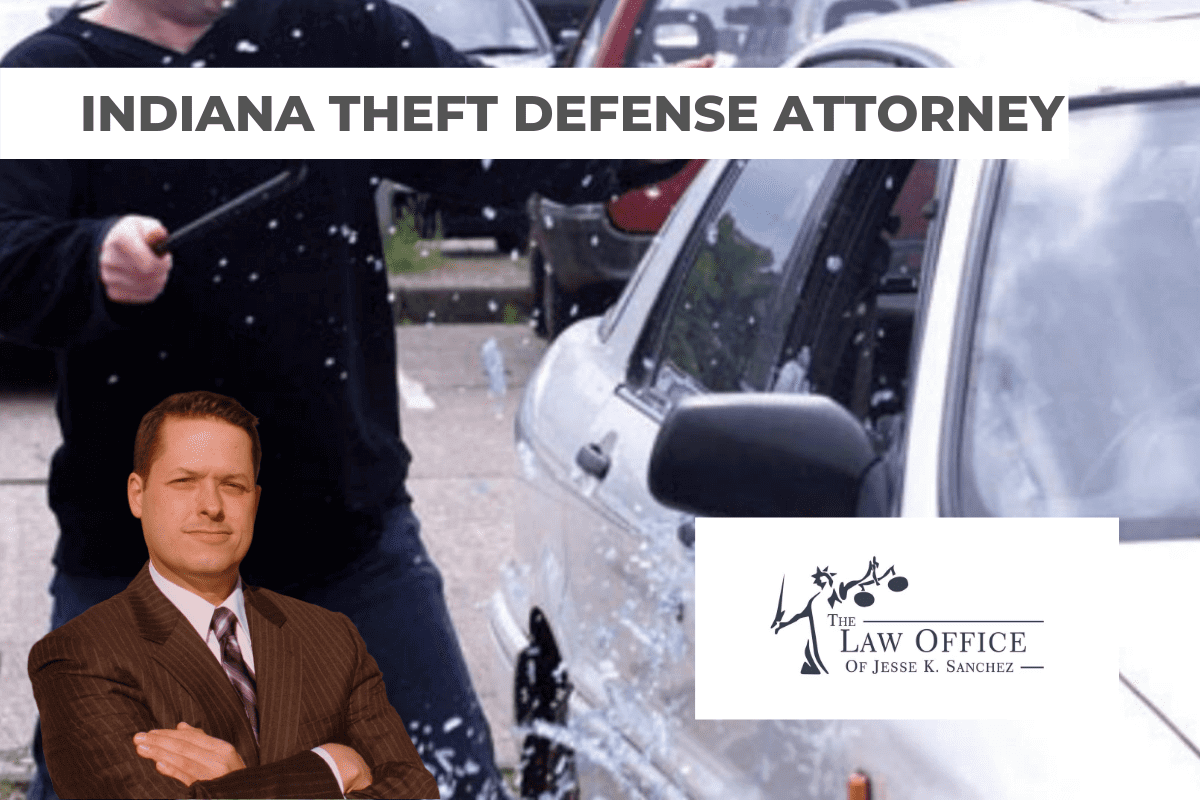 What is Theft in Indiana?

In the state of Indiana, theft is defined as knowingly or intentionally exerting unauthorized control over property of another person, with the intent to deprive them of its value or use. The threshold for a felony theft charge in Indiana is $750. 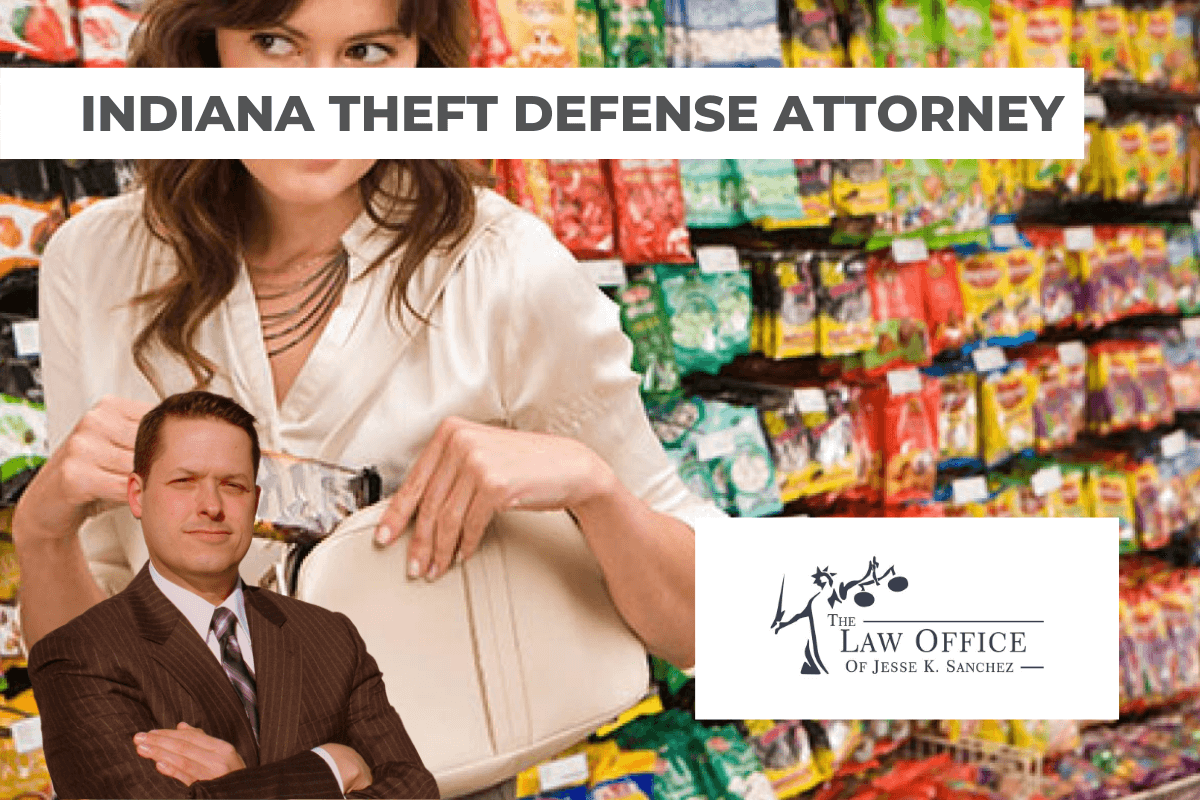 A theft conviction in Indiana, if either a misdemeanor or a felony comes with some of the following penalties:

Court ordered fees and fines can range from several hundred dollars to many thousands of dollars. The more valuable the property that was stolen, the higher the fine ordered paid by the judge.

The length of a jail sentence for theft depends on the value of the property. Sentences for a theft conviction in Indiana, range from a few days in jail to up to 6 years in a state prison.

In addition to any fine, an offender that has been convicted of receiving stolen property often has to pay restitution in some form. Restitution is money paid to the legal owners of the stolen goods to compensate them for their loss from the crime.

IF an offender violates probation rules, the offender will have to serve the original jail or prison sentence. 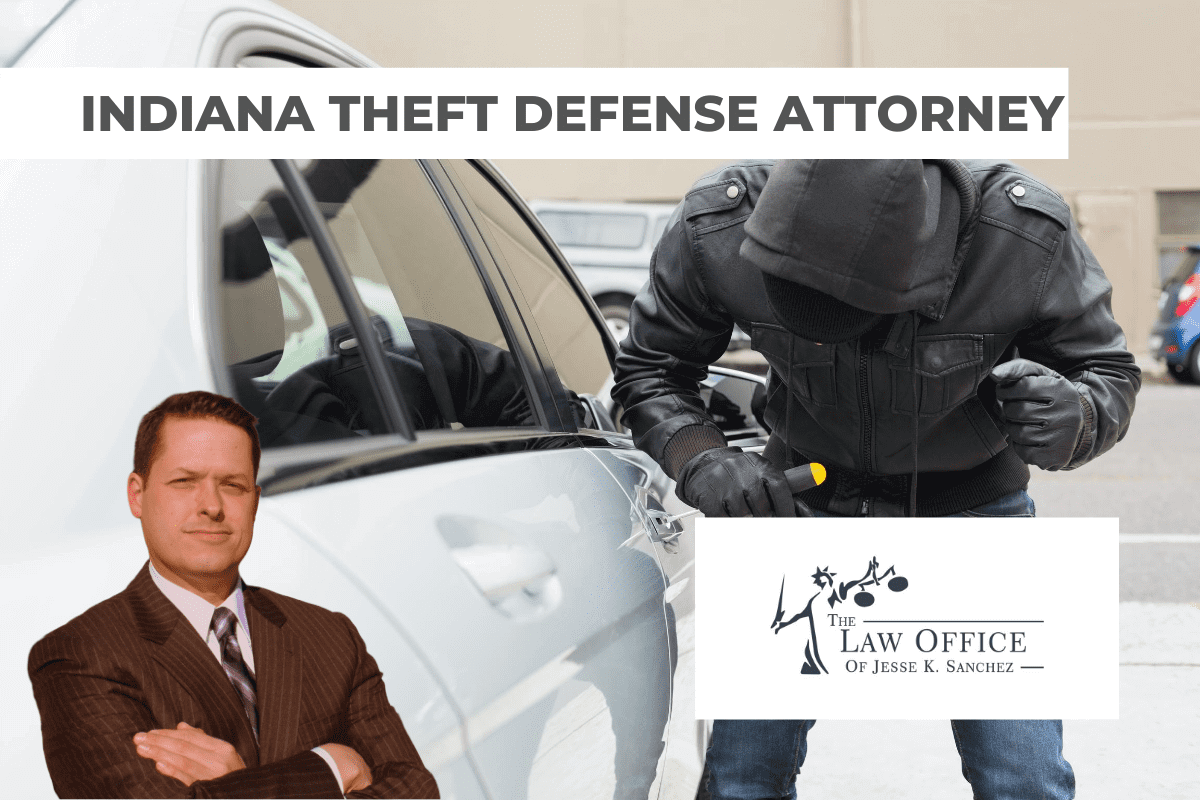 Unfortunately, there are a number of ways and situations that cause people to commit theft. The more serious the action and the value of the item taken, expect for harsher punishments. With punishments stemming from jail time, fines and potential restitution it just makes sense to hire an experienced theft defense attorney. And that is when you call us, the Law Office of Jesse K. Sanchez at 317-721-9858 for guidance in this time of extreme stress. A criminal conviction could literally change the direction of your life forever, call now.