How to Remove Negative Items from Your Criminal Record 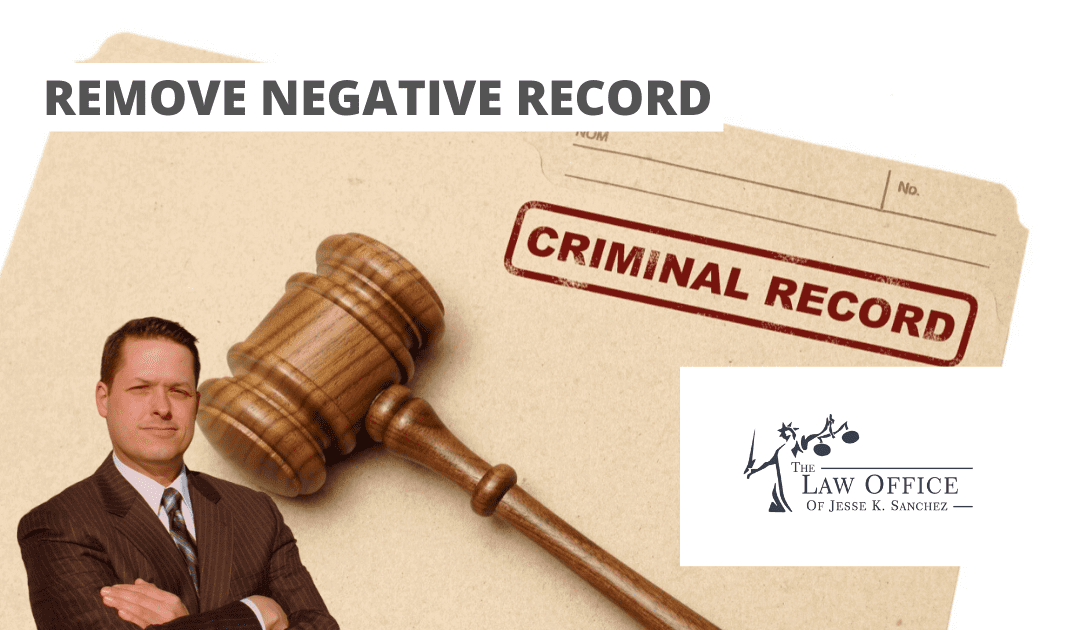 In the U.S. today, roughly 1 in 3 people have a criminal record that appears on a routine background check. Because of this, there are roughly 70 to 100 million people who are affected by a negative criminal record in the following ways:

They also face an innumerable number of obstacles to living a self-sustaining life, even though they have paid their dues to society. That begs us the question, how to remove negative items from your criminal record? If you have been charged with a crime and need a criminal defense attorney, call our office at 317-721-9858. 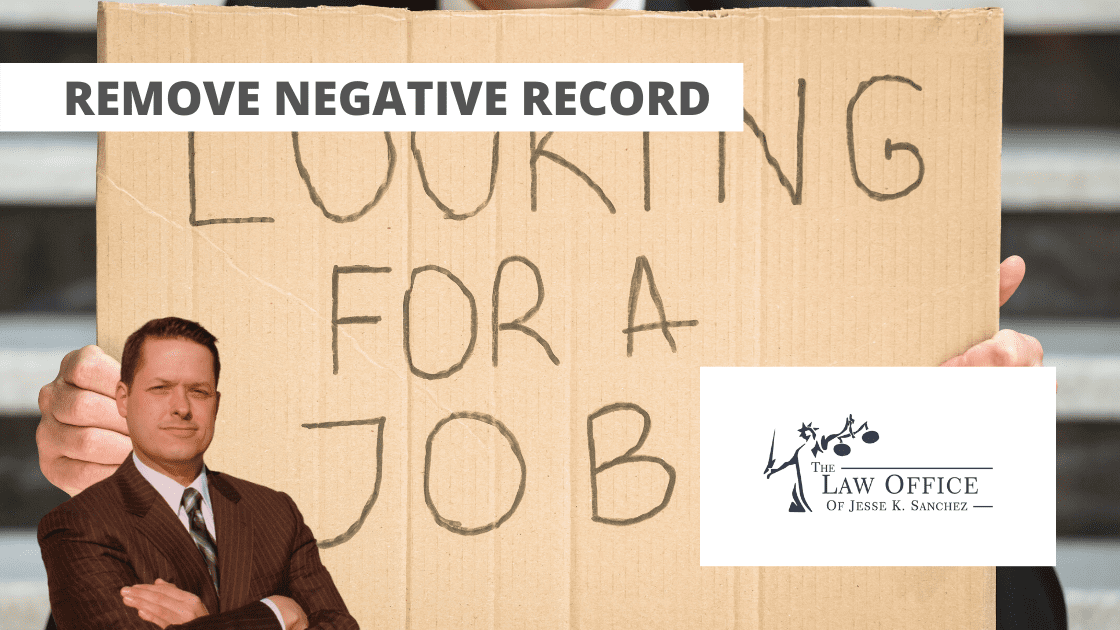 Close to every state has passed laws that allow people to remove negative items from their criminal record. This recognizes the impact on the economy and on the lives of families when millions are shut out of the workforce or unable to fully reintegrate into their communities. However, there is a small fraction of the tens of millions of eligible Americans that have actually benefited from the laws the allow them to remove negative criminal record items. This is because often without an expungement lawyer, the criminal record removal process is:

As you can see, having negative items on your criminal history and record can have a major and lasting impact on your life. 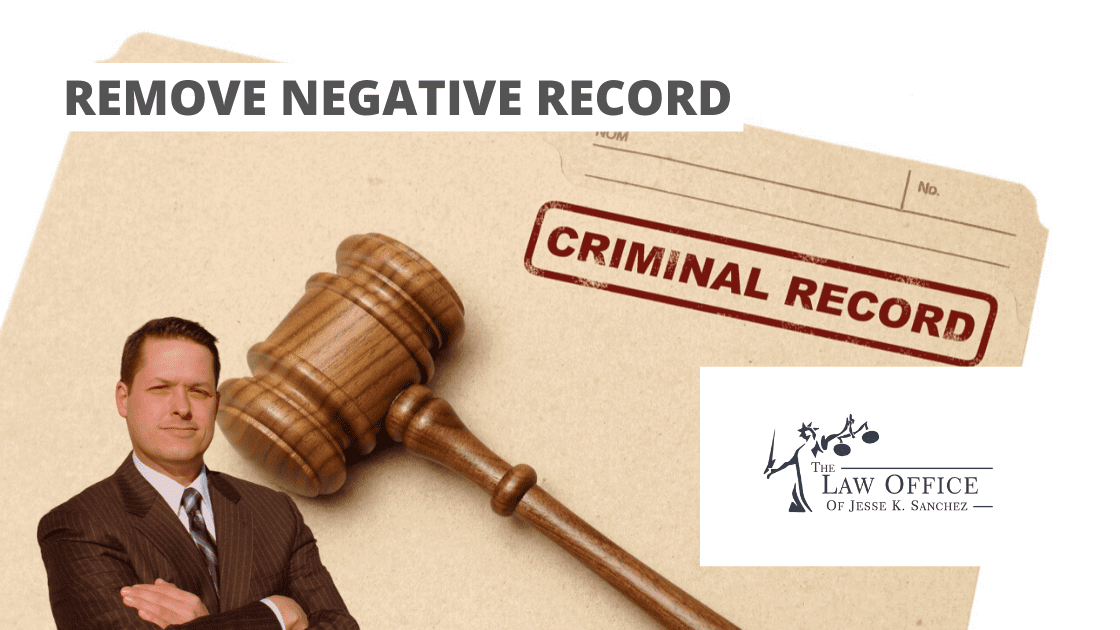 Since an expungement can offer a second chance at a clean criminal background, one of the most important actions that people who have been arrested or convicted can take is to investigate their jurisdiction’s expungement procedures. By checking with your county’s criminal court, or the police agency that handled your arrest, you can get the exact guidelines for an expungement eligibility. Make certain that when you contact the court, to ask the following questions about eligibility for expungement and the procedure:

If you are finished learning how to remove negative items from your criminal record, and have determined that you need an expungement lawyer. Call our office at 317-721-9858, we will help clean up your criminal history by getting an expungement. Don’t let the past hold you back.