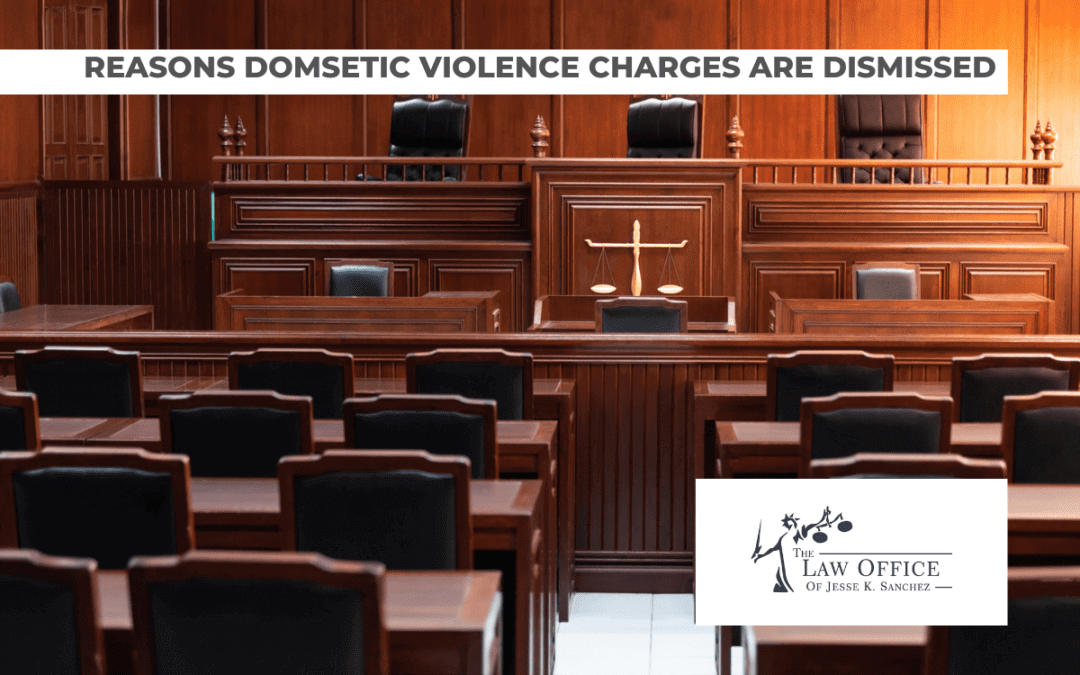 Most of the domestic cases never reach the verdict in court for many reasons. Here are the top ten reasons domestic violence cases are dismissed. If you have been charged with domestic violence, you need to retain a domestic violence attorney. Call our office for assistance at 317-721-9858 or email us at info@jksanchezlaw.com.

Domestic violence is taken very seriously in the state of Indiana. There are certain factors that can lead to a domestic violence charge being treated as a felony or misdemeanor. Some of the mitigating factors include the following: 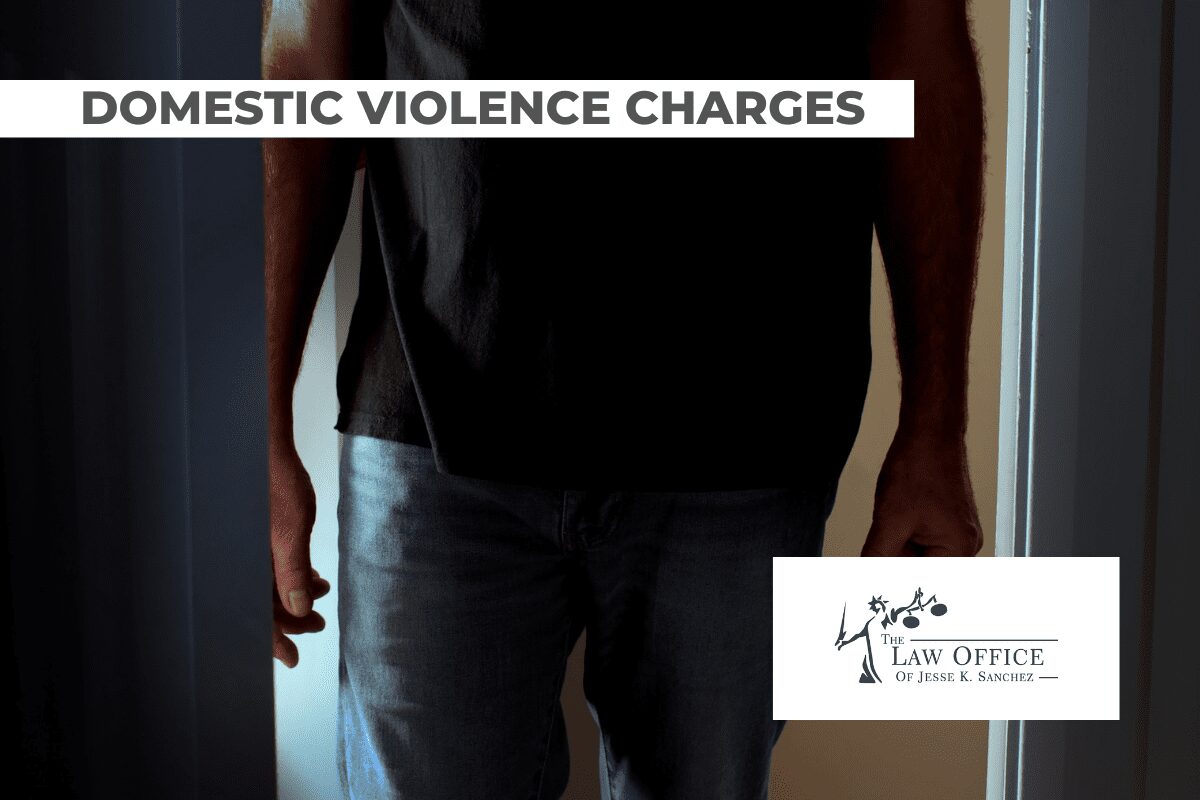 The Accuser is Uncooperative with the Prosecution

A significant reason the court dismisses domestic violence cases is when the alleged Accuser stops cooperating with the case’s prosecution. Therefore, when the Prosecutor does not get enough information to decide. This means that if the alleged victim does not provide enough details, the prosecution process may not be complete because of a lack of evidence and information. For instance, if another offends a person and presents the issue to the court, it is expected they follow-up with the prosecution. However, if they are uncooperative, the case will be dismissed based on a lack of enough information, evidence, and witnesses.

The lawyer representing the defendant must ensure there is validity for the victim’s account of the issue, which led to filing the case. This means that the lawyers must ensure that the victim can rely on proof or evidence to verify the incident. For instance, if the victim claims to have been physically assaulted, the lawyer should have access to images and medical records substantiating such a claim. Failure to have such corroboration, the court will dismiss the case. 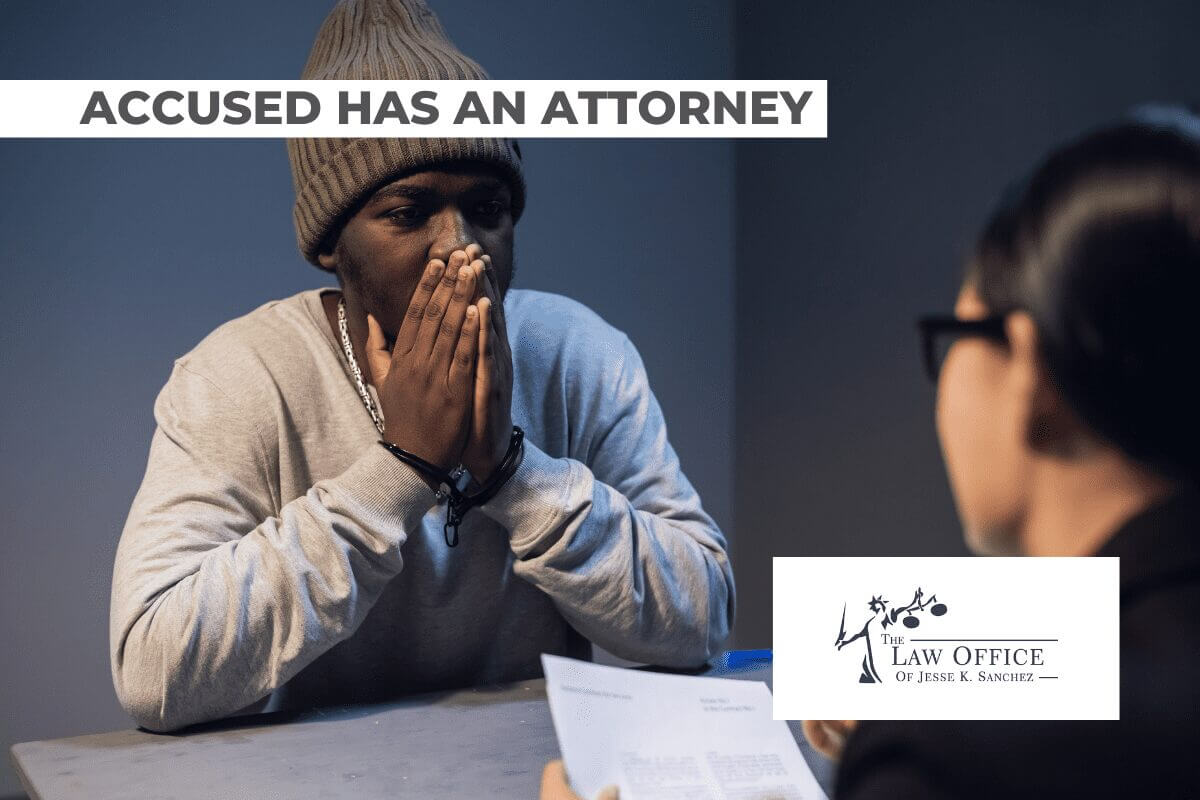 The Accused Has an Attorney or 5th Amendment Advantage

If the accused already has a lawyer, they may not be available for prosecution, and so they may not provide the information for the trial to go through. In such a case, the court will dismiss the case.

The Accuser’s Attorney Persuades the Court that No Crime Happened

The Accuser Has a History of Making False Accusations

When the Accuser has a history of making false accusations or disavow the claims later, the court may dismiss any domestic violence by such persons and justify the dismissal by accounting for the Accuser’s false accusation history. 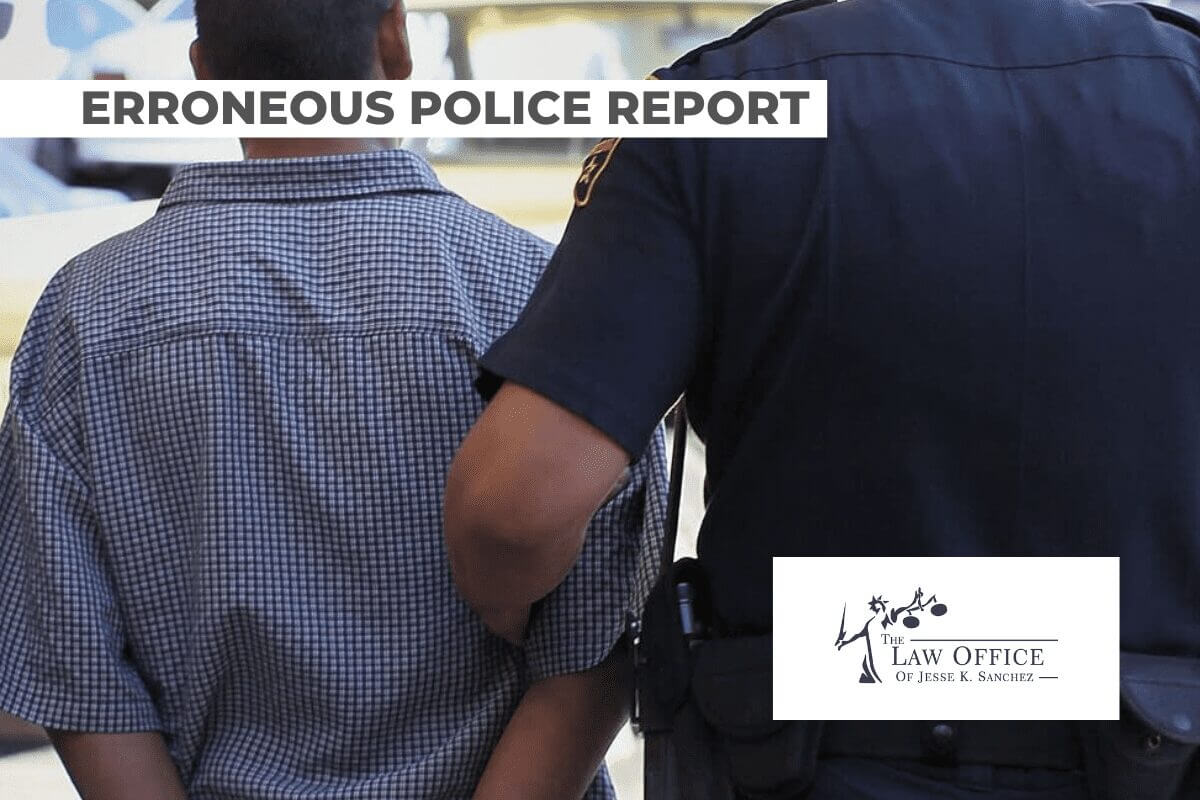 When a witness reports an incident as domestic violence, they may have interpreted the incident from their experience after witnessing an incident. In such a case, the court dismisses such reports since they do not present the actual incident.

If the Prosecutor believes that the evidence is not convincing, they may dismiss the case until the Prosecutor finds convincing proof. When the victim tells many inconsistent stories, it may make the Prosecutor lose confidence in the case, hence dismissing it. When there is no standard story to the case, the Accuser fabricates the issue so that the Prosecutor will ignore it.  Another reason the court will dismiss a domestic violence case is if the Accuser stands to gain. For instance, if the abuser plays victim to gain maliciousness, the Prosecutor can ignore such a case.

If You Need an Indiana Domestic Violence Attorney