How to Build a Strong DUI Defense 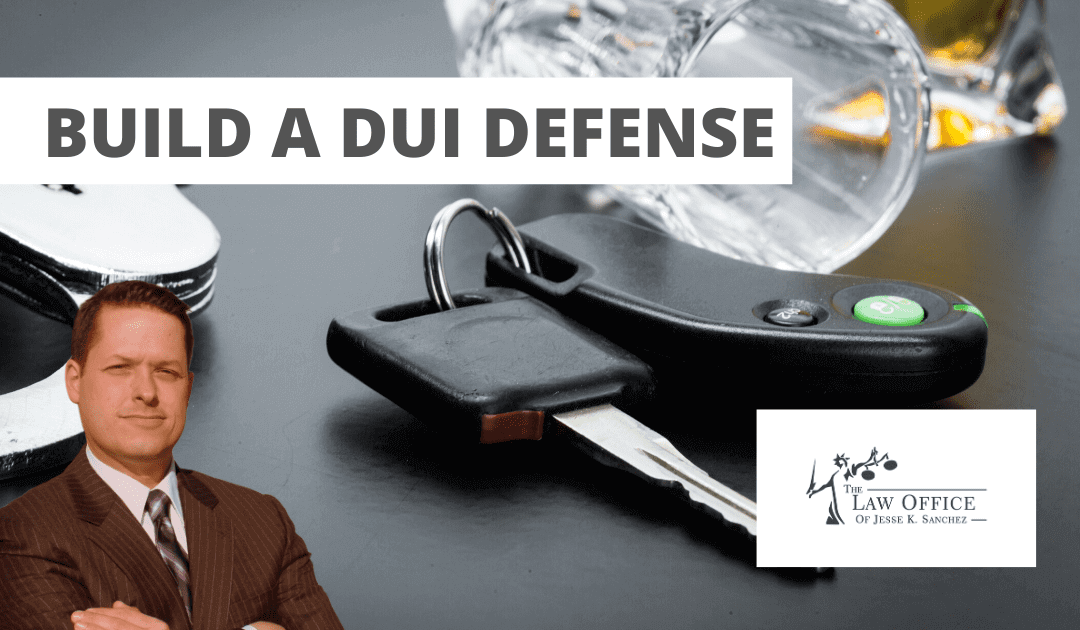 When you’ve been charged with a suspicion of a DUI, the prosecutors might try to convince you that pleading guilty to the charge is your only option. Fortunately, the law provides powerful protections for those accused of this serious crime, offering several steps to help you build a strong DUI defense. There are a few ways to protect your rights if you’ve been arrested for a DUI in Indiana. If you need an Indianapolis drunk driving attorney, give us a call as soon as possible at 317-721-9858 for help as soon as possible!

It’s a mistake to think that having a blood alcohol level result of 0.08% or above automatically means that you will be convicted of a DUI. There are many ways to beat a DUI arrest if you have the best DUI lawyer on your side with the best knowledge and experience for YOUR case. There are several possible mistakes that can be made during the course of a DUI stop. Some of the most common issues include:

As you can see, finding a way to defend against a DUI arrest can happen, it’s just important to find the best DUI attorney to help you defend against your arrest for suspicion of an OWI.

Do You Need a DUI Defense Lawyer?

In a DUI Case. Details Matter.

Police officers are required to follow a strict set of protocols when pulling drivers over and collecting evidence for a DUI arrest. Being detained can be stressful, so try to:

It is an absolute fact that police must have either a warrant or reasonable cause to stop you. If they lack either, the stop is technically an illegal search and seizure and your breathalyzer results might be inadmissible. When the state lacks that type of evidence, there may not be a firm case against you, and the prosecutor would likely dismiss the charges.

You Can Refuse a DUI Sobriety Test.

If you have been asked to stand on one leg or to recite the alphabet backward, there is a good chance that they have probably already decided to arrest you and are looking for some sort of probable cause. These types of field sobriety tests are entirely subjective, so there’s no advantage to you taking them. Even if you “pass,” the officer will still likely place you under arrest.

Pulled Over for DUI? Don’t Speak to the Police.

Every interaction with law enforcement is intended to collect evidence against you, so exercise your rights and politely refuse to answer questions without a criminal attorney present. Unfortunately, there are many people who try to cooperate with the prosecutor or with the police, in the hopes that the prosecutor will be lenient. This is a bad position to take, because it will only further complicate any future defenses that are available.

An experienced DUI attorney will ensure your arrest was conducted fairly, negotiate with prosecutors, and argue your case in court, if necessary. With their in-depth understanding of the law, they can identify all of your legal options and help you make fully informed choices. Don’t try to fight a DUI without a lawyer.

Being arrested for a DUI is a very serious matter that can cost you money, time and most precious of all things, freedom. Give a drunk driving defense attorney a call as soon as possible. Call our office at 317-721-9858 for help with a strong DUI defense today.