DUI While on Felony Probation. What’s Next? 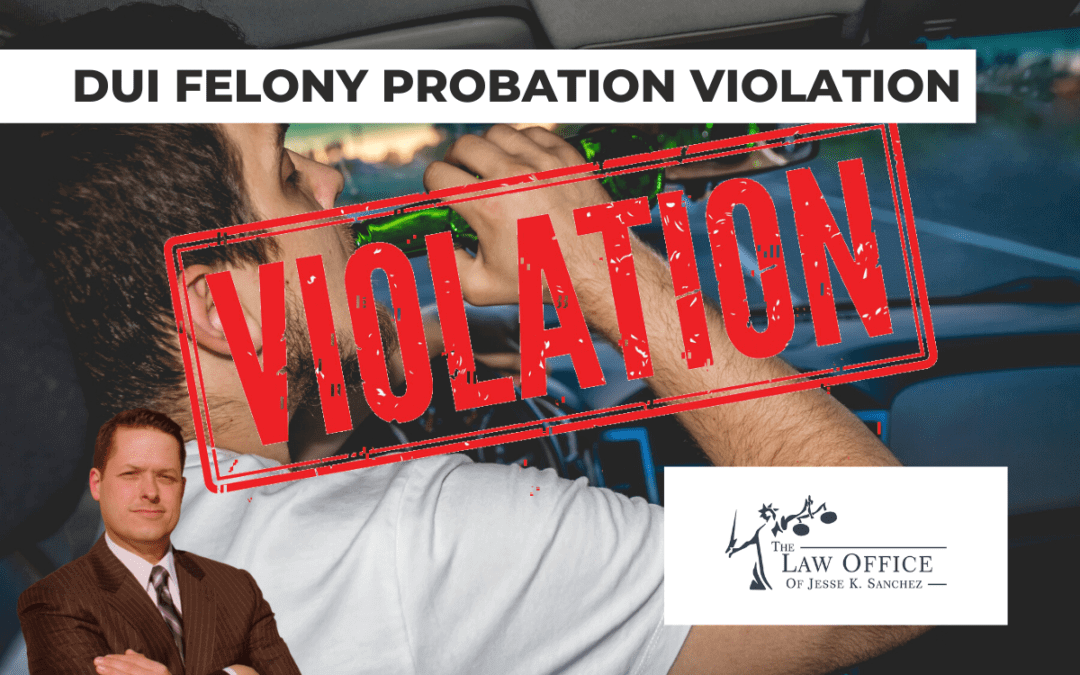 Probation requires individuals to follow certain conditions that have been set by the court. Probation is a sentence whereby the person convicted of a crime is released from confinement but is still under court supervision. People can receive probation in lieu of a prison term or it can suspend a prison sentence if they have consistently demonstrated good behavior. Receiving felony probation in lieu of jail or prison time is a gift. And should be treated as such. So, picking up a DUI while on felony probation is not a good thing, in more ways than one. Here’s why. But first, if you find yourself with a potential probation violation, you need to speak with a probation violation attorney immediately. 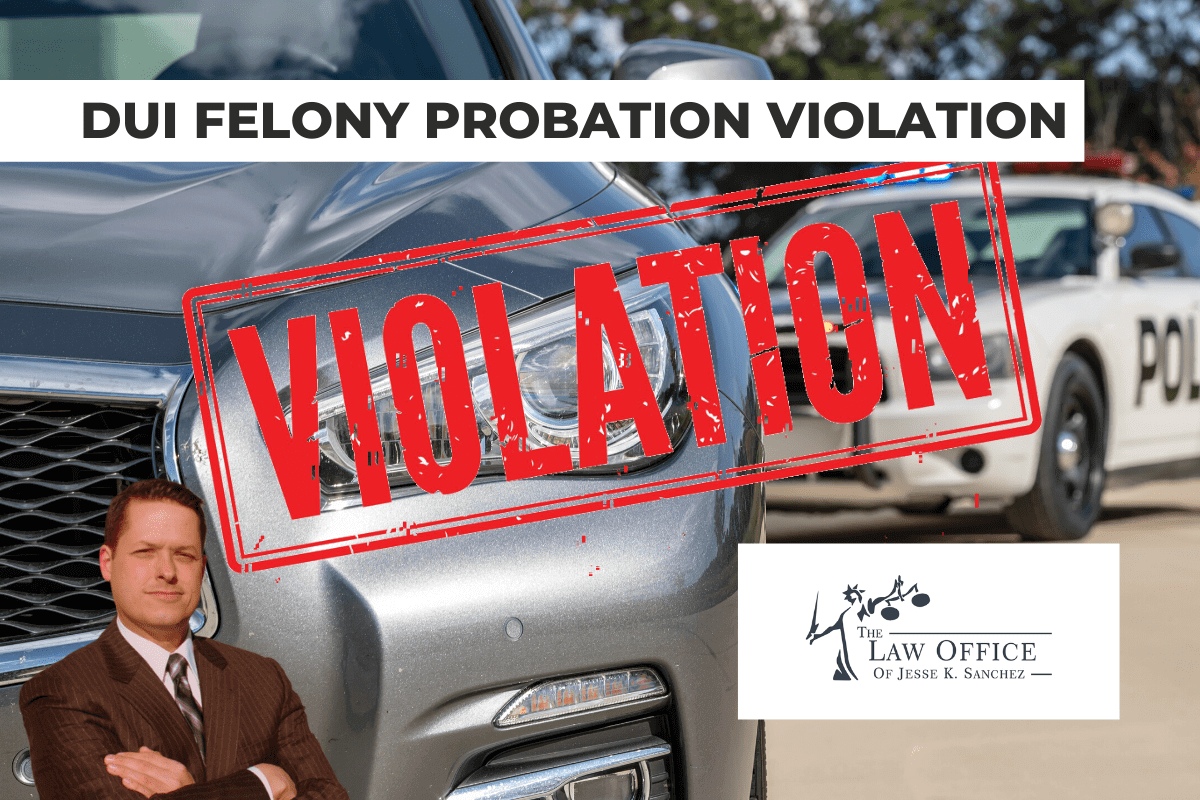 Probation is a Type of Sentence

In our criminal justice system, probation is a type of sentence for criminal defendants. In some cases, a judge may order that an offender serve probation in addition to a period of incarceration. As an example, a person might be ordered to serve a portion of a jail sentence and, after release, they might be placed on probation for a number of months or years, until the remainder of the sentence is served out successfully.

Receive a DUI While on Probation?

A standard condition of all probationary orders is “Do not violate any criminal statute of any jurisdiction.” The offense of Driving Under the Influence is a misdemeanor in all jurisdictions, and thus a DUI on while on felony probation is a violation of a criminal statute, and thus is the type of violation of probation that could land you behind bars, serving out your backup sentence. 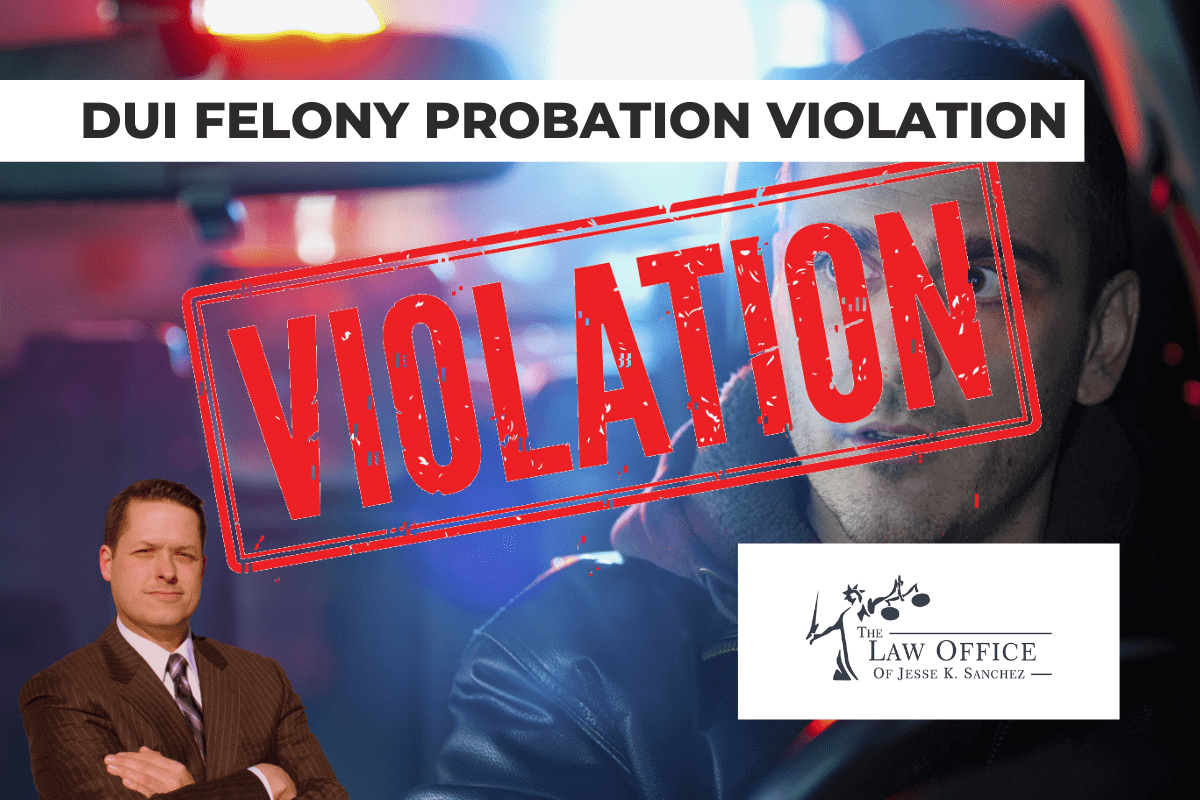 A DUI While on Felony Probation is Serious

Given the many restrictions that each form of probation can bring, it isn’t uncommon to violate any of the rules. Unfortunately, the common consequences for violation of probation can include additional imprisonment, fines, or extended probation period. It’s important that if you are arrested for a DUI while on felony probation, you contact an Indianapolis criminal defense attorney as soon as possible at 317-721-9858.