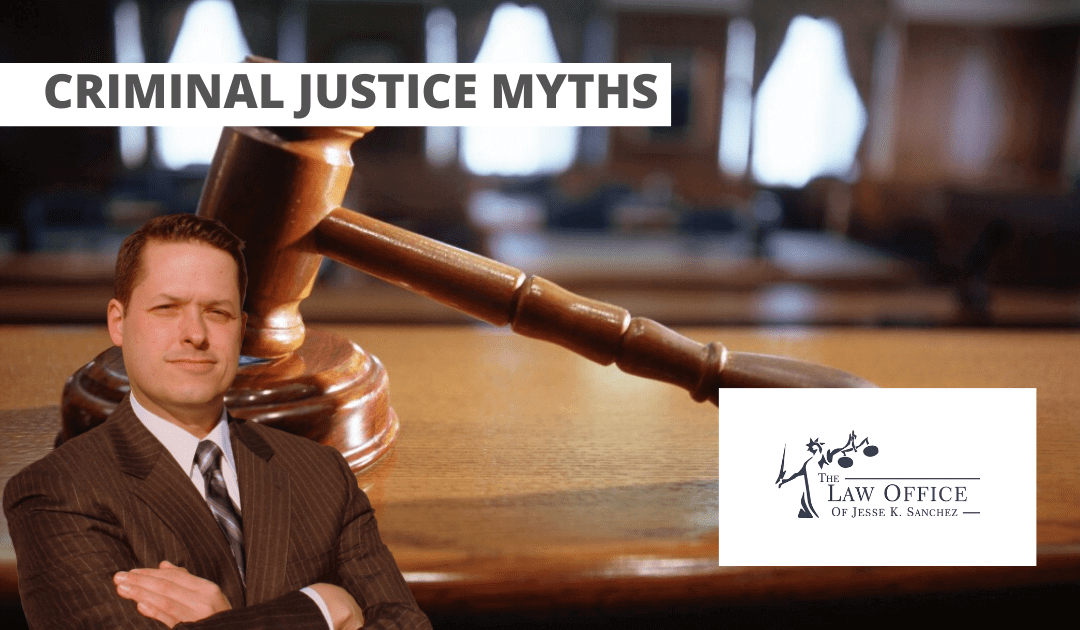 Television shows and movies make the criminal justice system both exciting and entertaining, but unfortunately, Hollywood is also responsible for spreading a number of criminal justice myths that can have serious consequences if you are arrested for committing a crime. Unfortunately, these common criminal justice misunderstandings often lead to you surrendering extremely valuable rights and help prosecutors to build their case against you! Let’s talk about common misconceptions about criminal justice system that could potentially affect the outcome of your case. If you have been arrested for a drug crime, and need the closest drug charge attorney near me, call the Law Office of Jesse K. Sanchez for assistance with your criminal defense case at 317-721-9858.

Ultimately, the goal of the American criminal justice system is to respect for all mankind even if a defendant has permanently changed a victim’s life.

Television and movie scenes are full of criminal defense attorneys bursting into an interrogation room, stating that their client’s charges should be dropped because the officers forgot to read them their rights. Actually, when the police forget to read you Miranda rights means that any statements you made to the officers cannot be used against you, and in fact has no impact any other evidence the police may have gathered.

Cooperate with Law Enforcement and You’ll Be Released

Criminal justice officials tell criminal suspects that cooperating without an attorney present will result in a positive outcome if you are arrested. This couldn’t be further from the truth. The police may come across as both friendly and understanding, their goal is to build a case against you. They want a conviction.

with a Top Rated Criminal Attorney

You Get to Make a Phone Call

Some states allow suspects a reasonable number of phone calls after they have been arrested, when in most jurisdictions phone calls are a privilege given at the discretion of the police. The police MIGHT allow you to make a phone call based on the following factors: 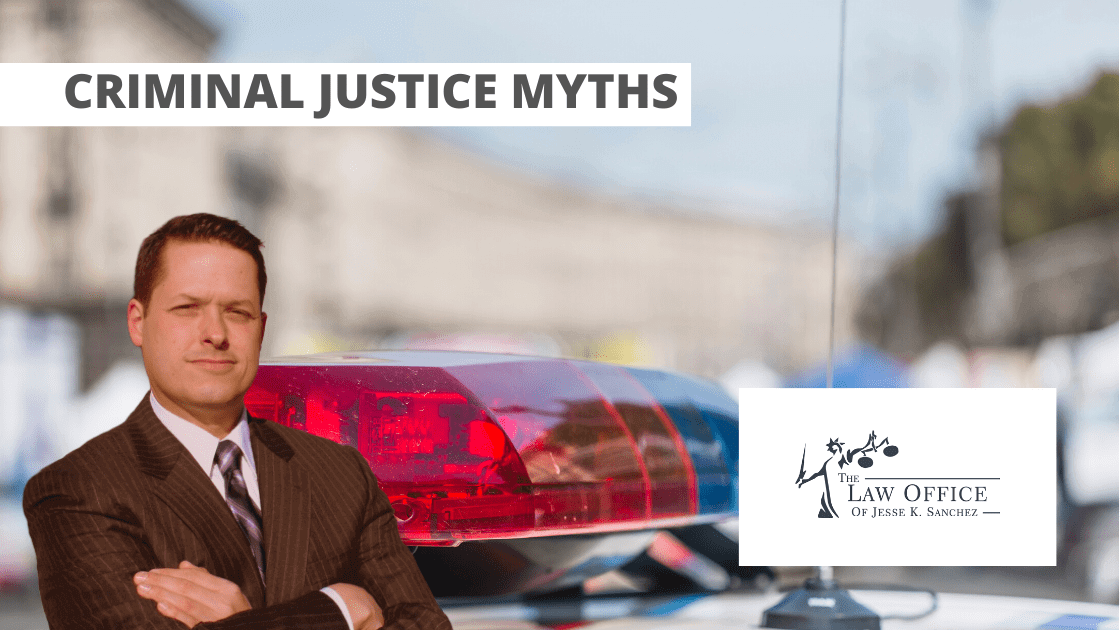 The law allows police broad discretion when collecting evidence against a defendant, including the ability to lie. During an interrogation, law enforcement officers may claim that they found your fingerprints at the scene of the crime, or even worse that someone else has implicated you in a crime. The police may hesitate these tactics if you are represented by Indianapolis criminal defense lawyers that have the knowledge to challenge and review any evidence obtained against you.

You can easily avoid falling victim of these criminal justice myths if you immediately invoke your right to an attorney that works in Indianapolis criminal defense. One of the best decisions that you can make would be to contact Jesse K. Sanchez as soon as possible at 317-721-9858. We are available 24 hours a day, 7 days a week, 365 days a year. Call now before it’s too late!