What is the Difference Between a Bench Warrant and an Arrest Warrant? 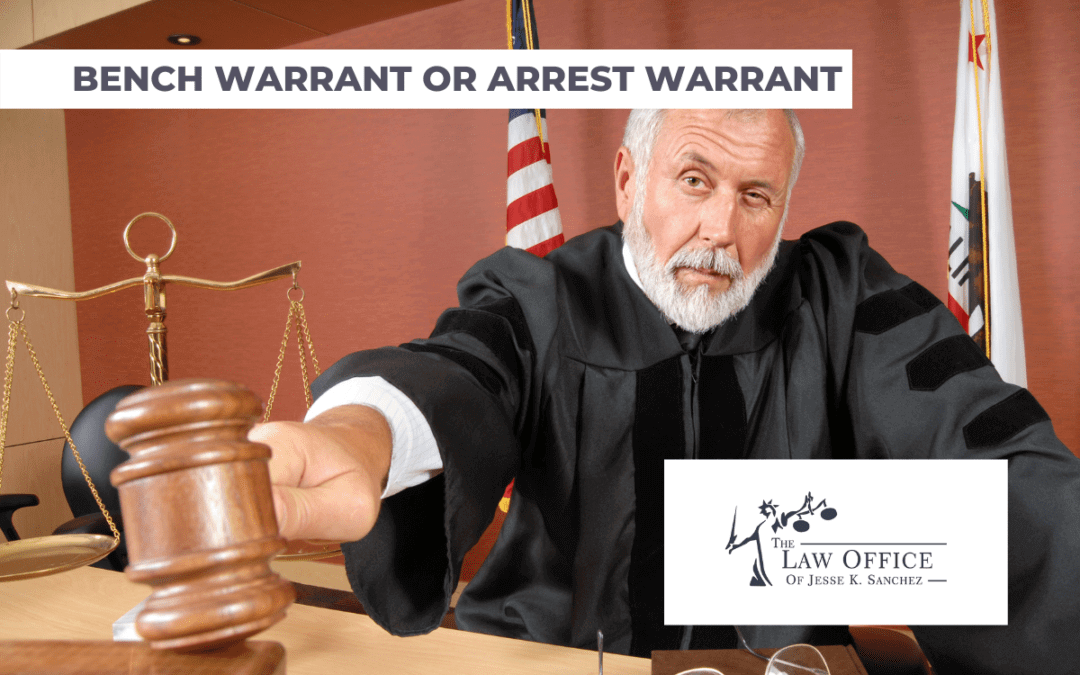 People are arrested every day. However the type of warrant that was used to make the arrest can vary. Arrests are made under the authority of a bench warrant or arrest warrant. But what is the difference between a bench warrant and and arrest warrant? Have you or a family member recently been arrested and need a lawyer nearby that accepts payment plans? Call or email our office at 317-721-9858 or email info@jksanchezlaw.com. 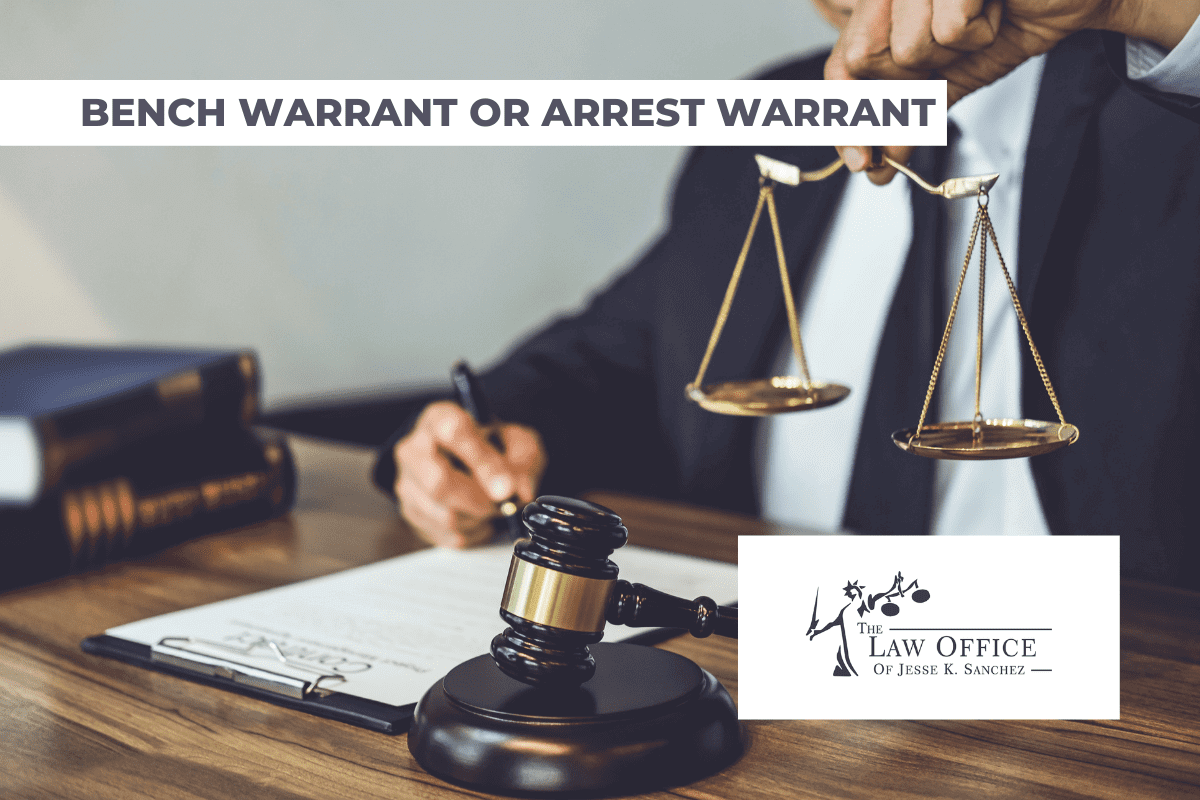 What is a Bench Warrant?

A bench warrant is used to describe an arrest warrant issued based upon an allegation that the defendant has failed to appear to a mandatory hearing, somehow violated their conditions of release, or in some way violated some other type of court order. The sheriff’s department then treats the warrant as an order to bring the defendant back in front of the judge, with the use of force. We most commonly see a bench warrant issued in the context of a defendant failing to appear after receiving bail.

Bench Warrant or an Arrest Warrant?

What is an Arrest Warrant?

Although all warrants authorizing the sheriff to hold someone are arrest warrants, some authorize the arrest of a reluctant witness. These are called material witness warrants. The material arrest warrant process is initiated by a police officer. First, the officer files a statement with the judge explaining why he believes that the person named has committed a crime. This is also called “probable cause“.  If the judge is convinced, they sign off on the validity of the arrest warrant, and after that has occurred, the police can make the arrest. On most felony arrests, the police typically are not required to obtain a warrant prior to an arrest being made, however, the arrestee has a right to have the arrest reviewed by the court within three days, at which point the court makes the decision of whether or not probable cause exists, and determines a bail amount, if any, will be issued.

Have You Been Arrested with a Bench Warrant or Arrest Warrant?

If you or a family member has been recently arrested with either a bench warrant or an arrest warrant, chances are you will need either a major felonies attorney or a defense attorney in general. Call Indianapolis defense lawyer, Jesse K. Sanchez at 317-721-9858 today!