What is Patronizing Prostitutes in Indiana? 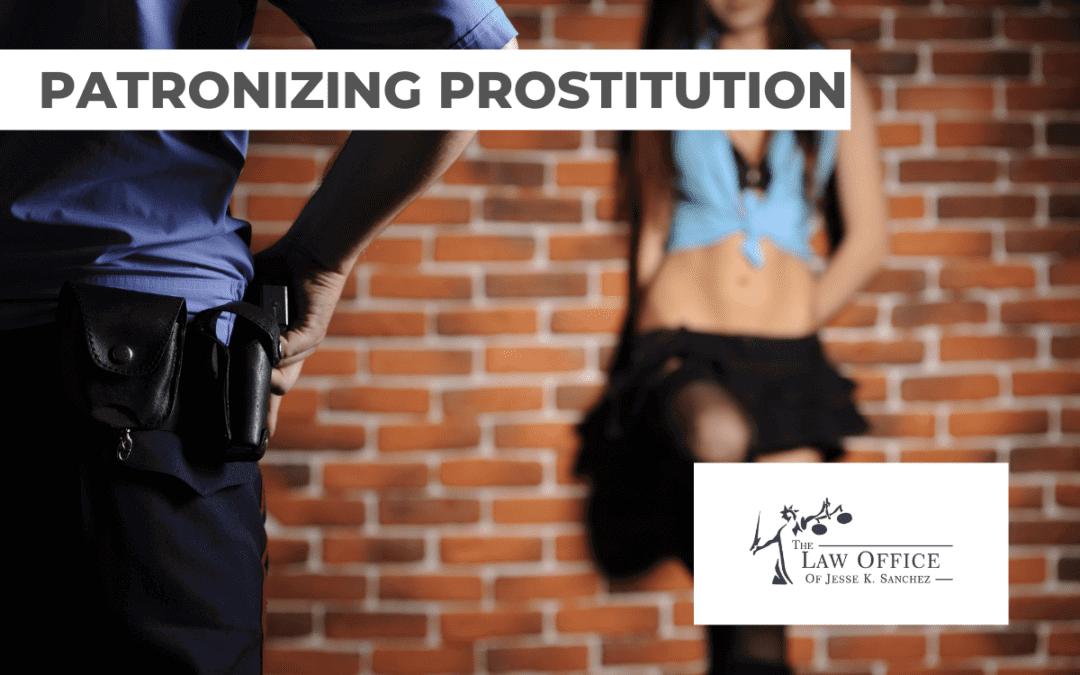 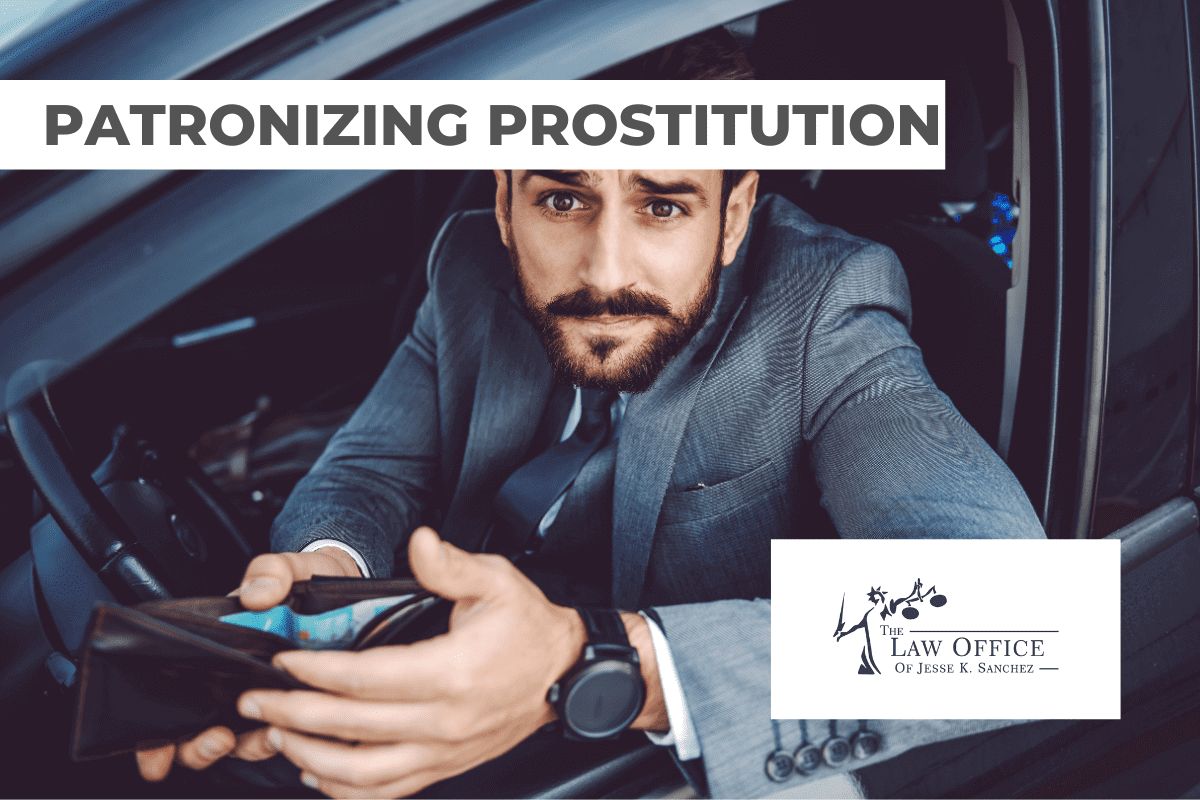 The Law in Indiana and Patronizing a Prostitute

Indiana has three main criminal laws that cover prostitution related activities from all sides of the patronizing prostitution transaction: the seller, the buyer, and the promoter. These three aspects of prostitution and solicitation are addressed with a law on:

If you have been in the act of patronizing prostitutes, the likelihood of you needing an Indiana criminal defense attorney

Patronizing Can Be a Misdemeanor or a Felony

If You Are Charged with Patronizing a Prostitute

Patronizing a prostitute is a charge related to prostitution and solicitation in Indiana that can have both life altering and can carry very embarrassing results. It is time to call a top Indiana sex crime law firm at 317-721-9858 for help as soon as possible.