What is a Misdemeanor?

There are a few key elements used to determine if a crime is determined as a felony or a misdemeanor. Aspects such as the length of incarceration, where the sentence will be served, and the long-term consequences. If you, friend or family member have been charged with a misdemeanor, contact us as soon as possible at 317-721-9858. Speak with a criminal defense attorney regarding your case as soon as possible. 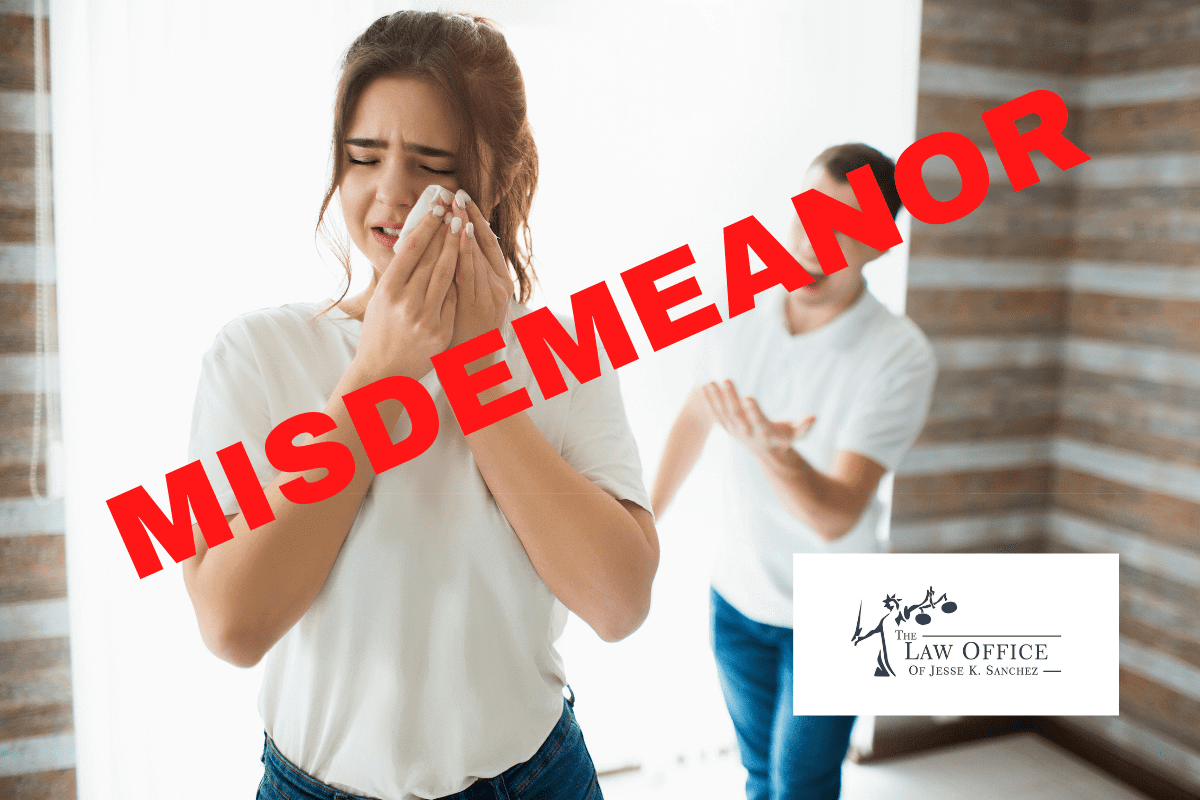 What is a Misdemeanor Offense?

Misdemeanors are considered less serious offenses, such as traffic violations or minor thefts. All misdemeanors carry jail time of one year or less as their classification. If the sentence is a year or less, it’s a Class A misdemeanor. Class B offenses are less than six months, while a Class C misdemeanor is up to 60 days.

Misdemeanor Incarceration is in Jail Not Prison

For misdemeanor offenses, incarceration is usually served in the county jail rather than in state prison. Generally speaking, any sentence of a year or less is served in jail, while longer sentences of over a year are primarily served in prison. There are exceptions, however. It is possible to serve several years in jail if you have multiple misdemeanors and your sentences are served consecutively. Misdemeanors can also result in other penalties, such as:

It is up to the court to determine if your penalties are going to be served in lieu of a jail sentence or will they occur in addition to incarceration.

DUI, carrying an open container, minor in possession of alcohol and other offenses. The law varies by jurisdiction, so it’s important to seek the counsel of a skilled local criminal defense attorney who understands the complexities of both state and local law.

Disorderly conduct is a misdemeanor charge that is common with alcohol-related offenses and other charges. Typically, disorderly conduct includes any type of unruly behavior that provokes some sort of a disturbance.

If you are convicted of physically attacking another person with the intent to cause harm or physical injury, the repercussions can include significant jail time and made it difficult to find employment, housing and other basic necessities that allow you to make a living. Depending on how severe the assault was, charges can even lead to felony charges being filed.

An assortment of crimes such as vandalism and destruction of public or private property fall under the group of criminal mischief. Although committing a crime such as tagging a building with graffiti may seem minor, if you are over the age of 18 and have a previous criminal record you could very easily charged with a much more serious offense.

If you are illegally found on or inside a property that does not belong to you or are in violation of an Indiana Protective Order, having a criminal attorney who understands both misdemeanor and domestic violence offenses is key to your success. 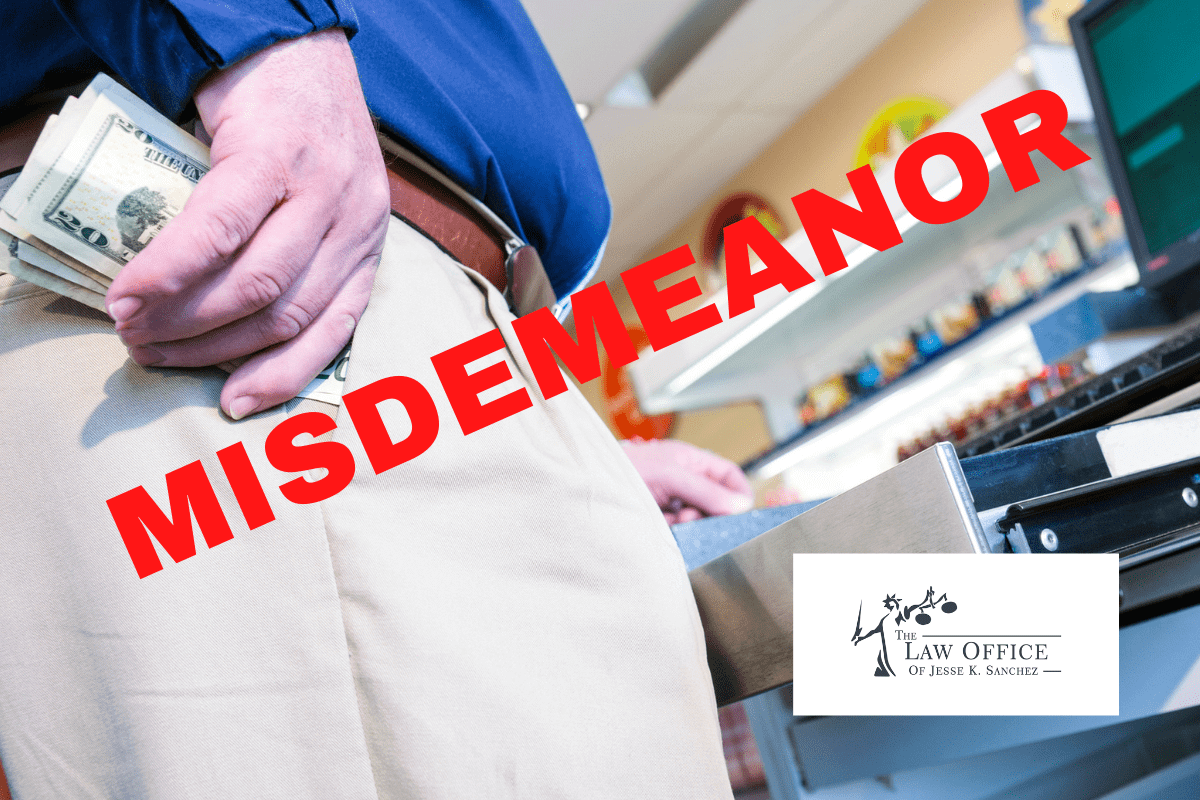 Classifications of Misdemeanors Offense in Indiana

If you are charged with a misdemeanor offense, it is incumbent that you speak with an Indianapolis criminal defense lawyer as soon as possible. Our office is available 24/7/365, just call us at 317-721-9858.

Here are some frequently asked questions that we encounter when we speak with clients charged with a misdemeanor.

Q. I was charged with a DUI. Is a DUI a misdemeanor?

A. Depending if this is your first, second or third DUI arrest can determine if you have a misdemeanor or a felony DUI. It is best to speak with an Indiana DUI attorney regarding your individual DUI/OWI charges.

Q. Will I have a court date if I have a misdemeanor charge?

A. Yes. Being charged with a misdemeanor is a crime that must be addressed in court.

Q. What happens if I miss my court date for my misdemeanor charge?

A. If you miss any court date for your misdemeanor offense a FTA warrant which is also known as a bench warrant will be issued for your immediate arrest.

Q. Is misdemeanor probation an option in my situation?

A. Every criminal case is different. Our goal is to get our clients the most favorable result. In some instances, probation is the best possible result. It’s best to speak with a defense lawyer regarding your individual situation as soon as possible.

Q. Is it possible to get a misdemeanor expunged in Indiana?

A. Yes! Indiana’s Second Chance Law will allow you to get a misdemeanor conviction as well as an arrest expunged from your criminal record! Speak with an Indiana expungement attorney at our office to learn more.

Q. What is the Alternative Misdemeanor Sentencing Indiana law?

A. Alternative Misdemeanor Sentencing, also called an Indiana felony reduction to misdemeanor occurs at the time of sentencing. Indiana law IC 35-38-1-1.5, allows the judge to enter a conviction as the lowest level of felony, which is a Level 6 Felony. This comes with the condition that the conviction will be reduced to a misdemeanor if the convicted meets certain conditions. This often includes successful completion of probation, community service, payment of any fees and fines and also the consent of the prosecutor.