What Happens When You Get Arrested for a DUI? 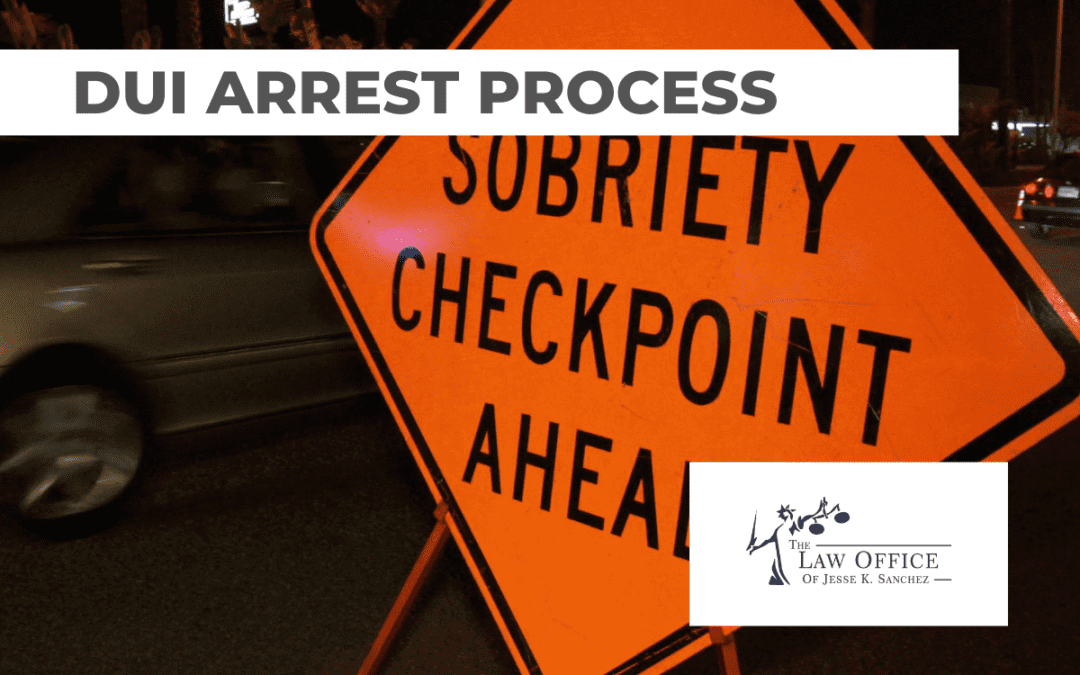 Being arrested for a DUI is a serious matter, with potentially dire consequences. Although every DUI case is different from each other, they all follow the same steps. The article below discusses the standard features of a DUI arrest and investigation. By going through each step, you will learn more about the process until you get to court. It’s best to hire a DUI attorney at the beginning of the process. Give our office a call at 317-721-9858! 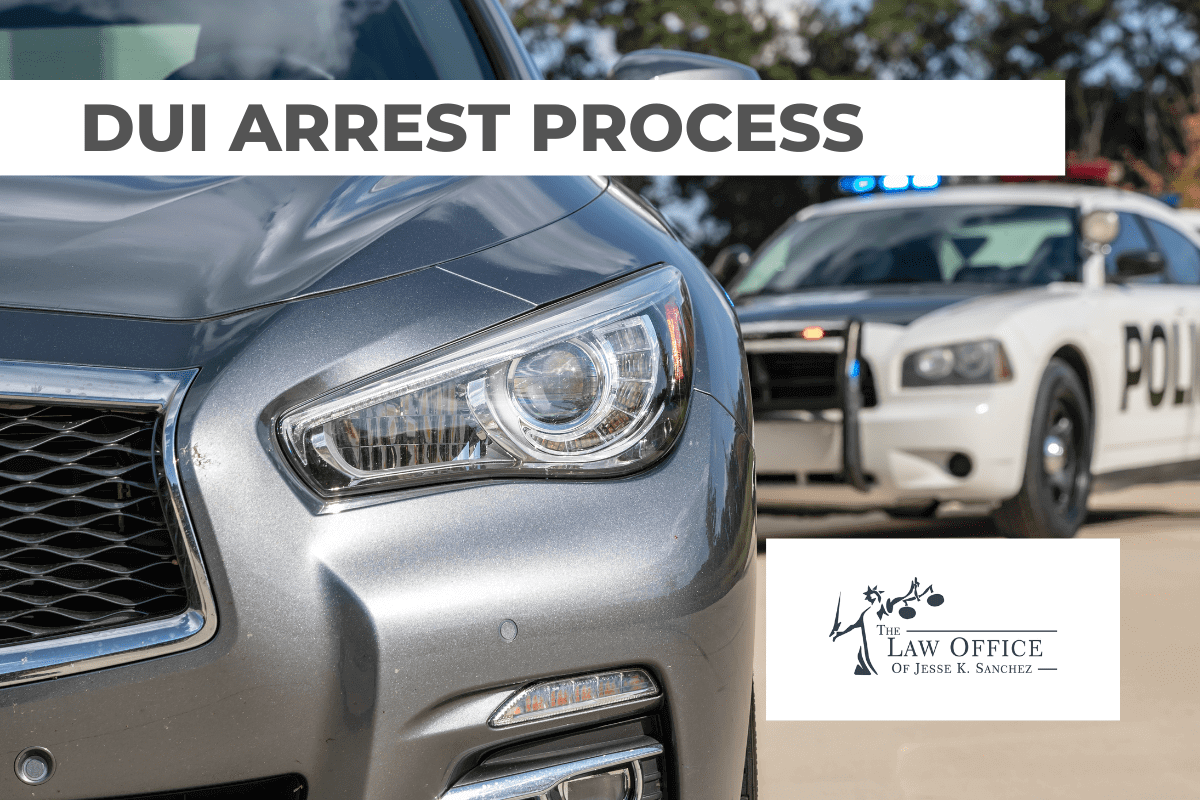 Before you are arrested for a DUI, the DUI stop is the first step of a DUI case where the officer pulls the motorist over or stops him. DUI or OWI traffic stops typically happens once they see signs of traffic violations or impairment. If traffic officers have a reasonable cause to stop you, it is legal.

Once you stop, the traffic officer will come to you and typically ask for your driving license and registration. At this moment, the traffic officer is keen to note if, during this interaction, there are any signs of impairment or smell of either marijuana or alcohol. Any observation of either will be present in the police report, and you will see in when arraigned in court. 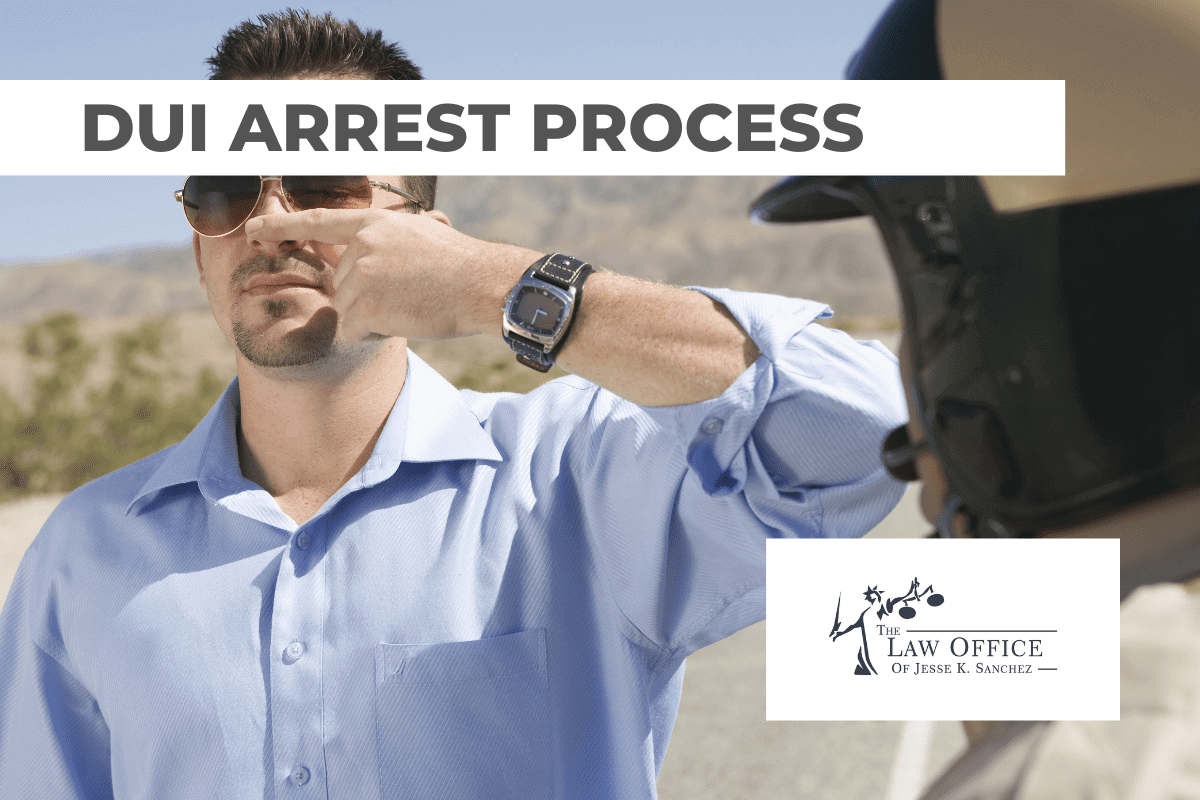 Police Can Search Your Car

Generally, once the police officer has probable cause to believe that there is incriminating evidence in your car, they go ahead and search it. A good example is when an officer smells or sees things that make him suspect that there are drugs inside the car, they can search not only the interior but also the trunk of your vehicle.

The police report usually is available to the defendant until he or she is arraigned in the court of law, in most states. A police report is a description of what happened, according to the arresting officer. Court appearances are the sole reason why most people are curious about what is on the police report. An experienced DUI attorney, like Jesse K. Sanchez, can easily identify both the weaknesses and the case’s strengths by reviewing this report. 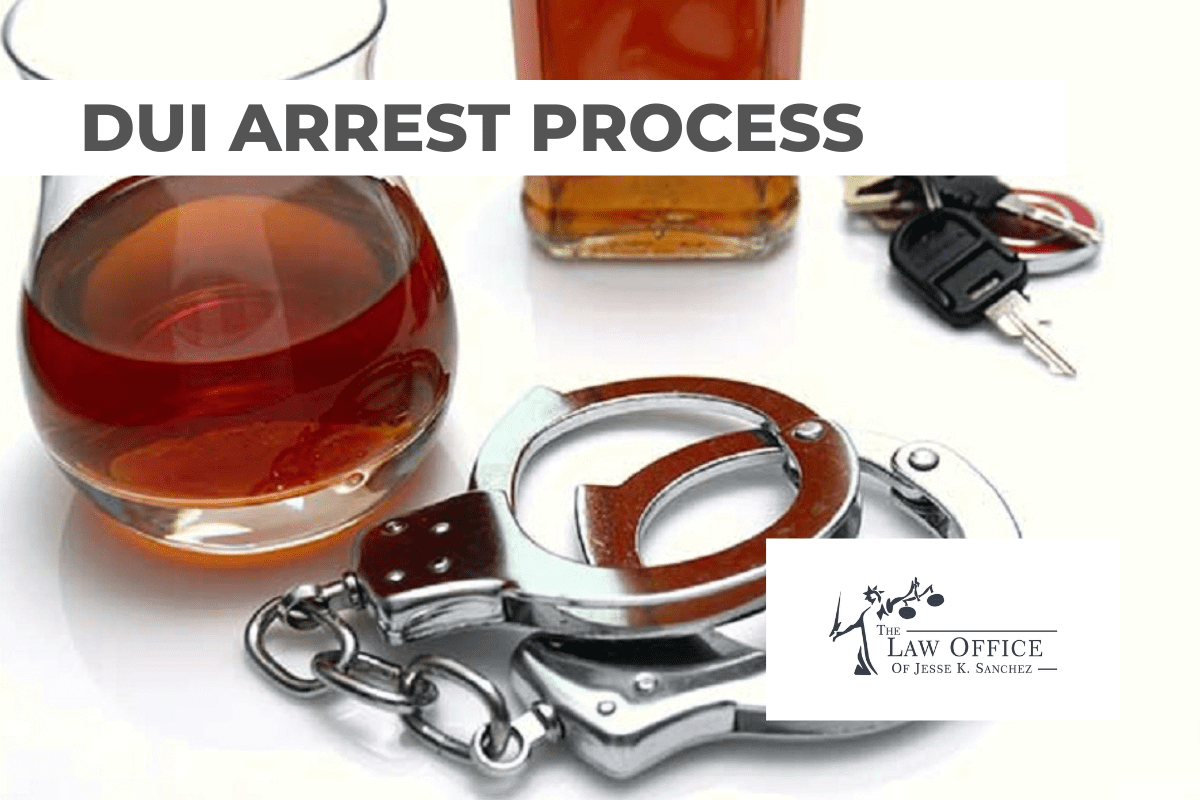 Implied consent in all the states requires that a motorist arrested over DUI submit to chemical testing. This testing’s sole purpose is to measure the amount of alcohol or drugs in the defendant’s system. Failure by a motorist to adhere to this request may result in fines and or license suspension. In case this DUI goes to trial, and the jury is told of the defendant’s refusal to take this test. In some states, a conviction occurs for refusing to take a chemical test. Therefore, if you ever find yourself in a DUI situation, do not refuse to take a chemical test whatsoever.

Once the police officer has determined that there was probable cause to arrest you for DUI, you will be cuffed and taken to the police station. What follows a DUI arrest is the officers taking your driving license and in return, issue you with a temporary driving permit that is effective until the court date. Once at the police station, you are booked and cited for your offense. After that, you will stay in jail until a judge releases you or someone bails you out.

Now that you are aware of the steps that follow during DUI arrest, you must get in touch with an experienced Indianapolis OWI attorney. Contact the Law Office of Jesse K. Sanchez right away!