If you’ve been charged with a crime and are facing the prospect of going to trial, one of the best things you can is understand the criminal process in its entirety. It needs to be your goal to be proactive every step of the way, so the more you know about the process, the easier it is to navigate somewhat successfully. Let’s overview the different stages in the criminal defense process. But first, if you need a criminal lawyer, call us at 317-721-9858.

Defendants have the right to a trial by jury in many criminal cases, including all trials in the federal criminal system. A jury is usually selected just before the beginning of trial. The American criminal justice process is an adversarial legal process. An adversarial process is where there are two representatives in place to defend their parties’ case or position before an impartial person or group of people. In the criminal process those parties are called Prosecution and the Defense. That individual would be called a judge and the impartial group of individuals is called a jury, in both a judge and jury trial, there is an attempt to determine the truth and attempt to pass a fair judgment accordingly. 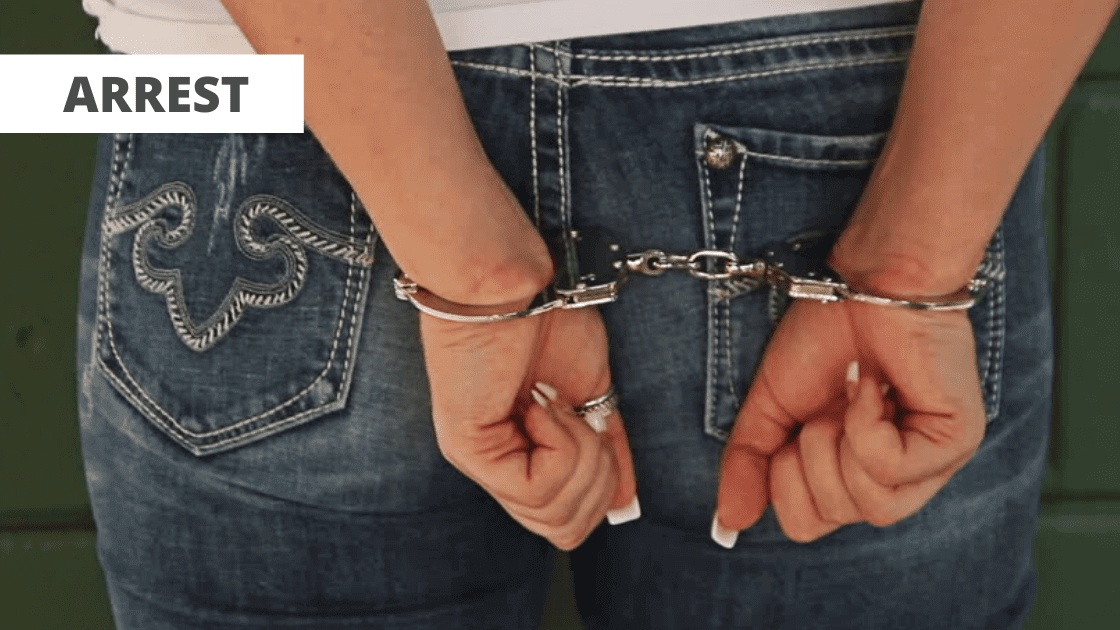 When you have been arrested, the legal process is officially put in motion. An arrest warrant is issued by the judge when they believe that there is probable cause evidence that you committed a crime. At the time of arrest, you can invoke your right to remain silent and request to speak with a criminal defense lawyer. 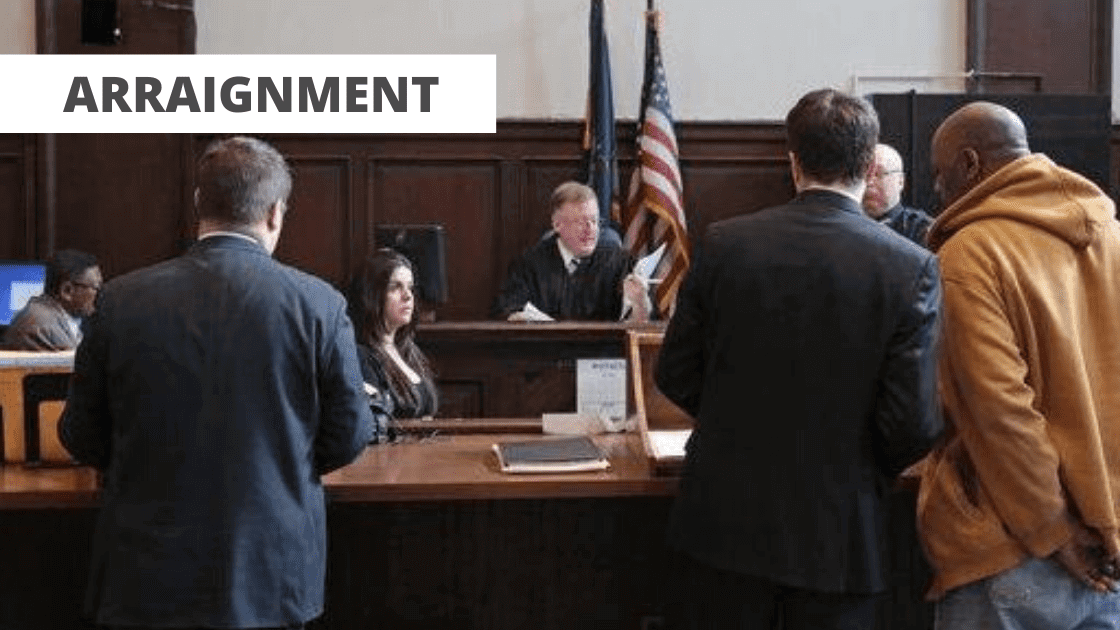 Some jurisdictions combine the initial hearing with your arraignment, in which you officially enter your plea. The types of pleas that are normally made are one of the following:

During the preliminary hearing, the state demonstrates they have sufficient evidence to support the charges against you. Some states do this administratively, others through a formal court hearing.

At the next stage of the criminal defense process, lawyers from both sides share the evidence they have gathered. Substantial amounts of information are revealed at this point. As part of the pretrial stage, legal counsel can file any number of motions based on this information, such as a Motion to Dismiss or Motion to Suppress certain pieces of evidence or a Motion for a Change of Venue.

The trial phase is broken down into several parts. The parts of the trial process include:

Upon completion of these elements of a trial, a criminal case will either go to a judge or a jury for deliberation, and then they will determine the verdict. The last component in a formal trial and often takes place at a later date is the sentencing portion of the trial process.

If you have been found guilty, you have a right to file an appeal. Your defense attorney undertakes this responsibility for you and ensures all proper channels are followed and all legal formalities are honored. A key point for understanding is that you are only allowed to appeal a conviction if you pled not guilty but were found guilty of the charges.

While it is possible, it is never recommended that you defend your criminal case by yourself. It is almost always best, if you trust an experienced criminal attorney to be your representation in this time of need.

Facing a Criminal Trial? Call Us

If you are faced with a criminal trial and need a criminal defense lawyer to represent your interests, give us a call at 317-721-9858 or contact us here today!