How to Beat a DUI Charge in Indiana 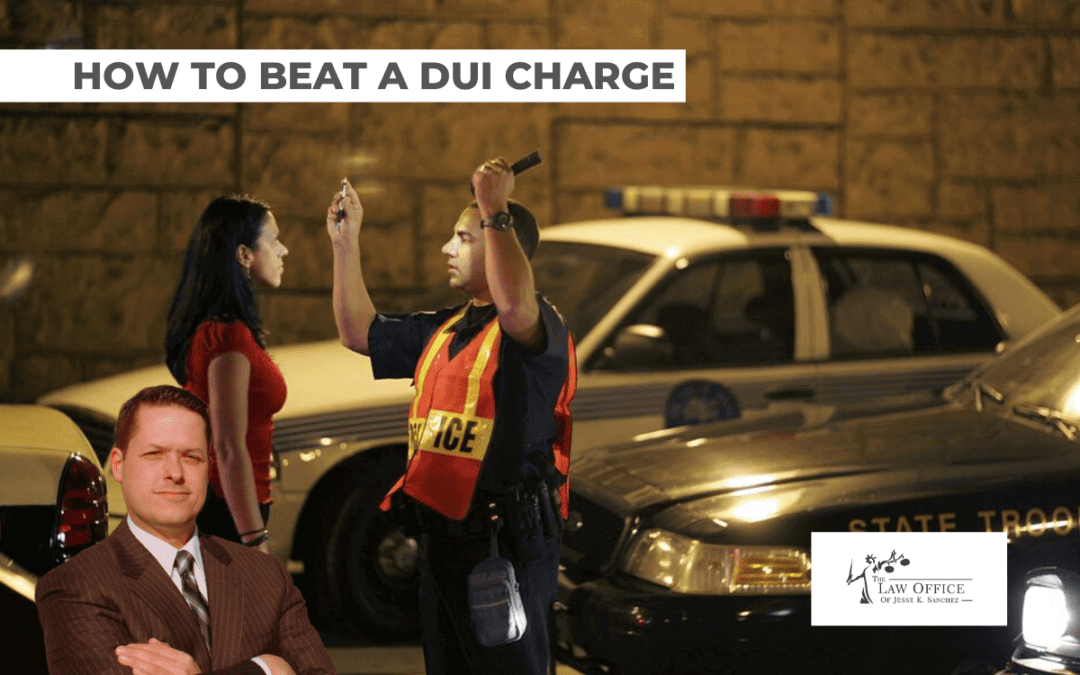 Being arrested on a DUI charge against you in Indiana can haunt you for the rest of your life. It can become a permanent part of your record and can make getting a decent job, for example, quite difficult. It can be the main reason why your application for an insurance policy will be rejected. It can be the cause of why some employers have second thoughts of hiring you. A criminal conviction for a DUI can be the worst issue that you’ve had in your entire life. So, with that in mind, learning how to beat a DUI charge is important to your future success. Call DUI lawyer, Jesse K. Sanchez at 317-721-9858 to discuss possible DUI defenses.

What is a DUI?

In Indiana a DUI which Indiana in Indiana is a an OWI or Operating While Intoxicated. Indiana state law expressly prohibits driving under the influence (DUI). Indiana’s OWI laws make it illegal to drive any vehicles while using alcohol or drugs. Breaking OWI laws in Indiana include the following:

If you are arrested with a BAC of over .08, there is a good chance that you have been arrested for a driving while intoxicated. However, even if the breathalyzer shows you with an excess BAC, it is still possible to beat that DUI arrest in Marion county, here’s how.

If You are Arrested for a DUI 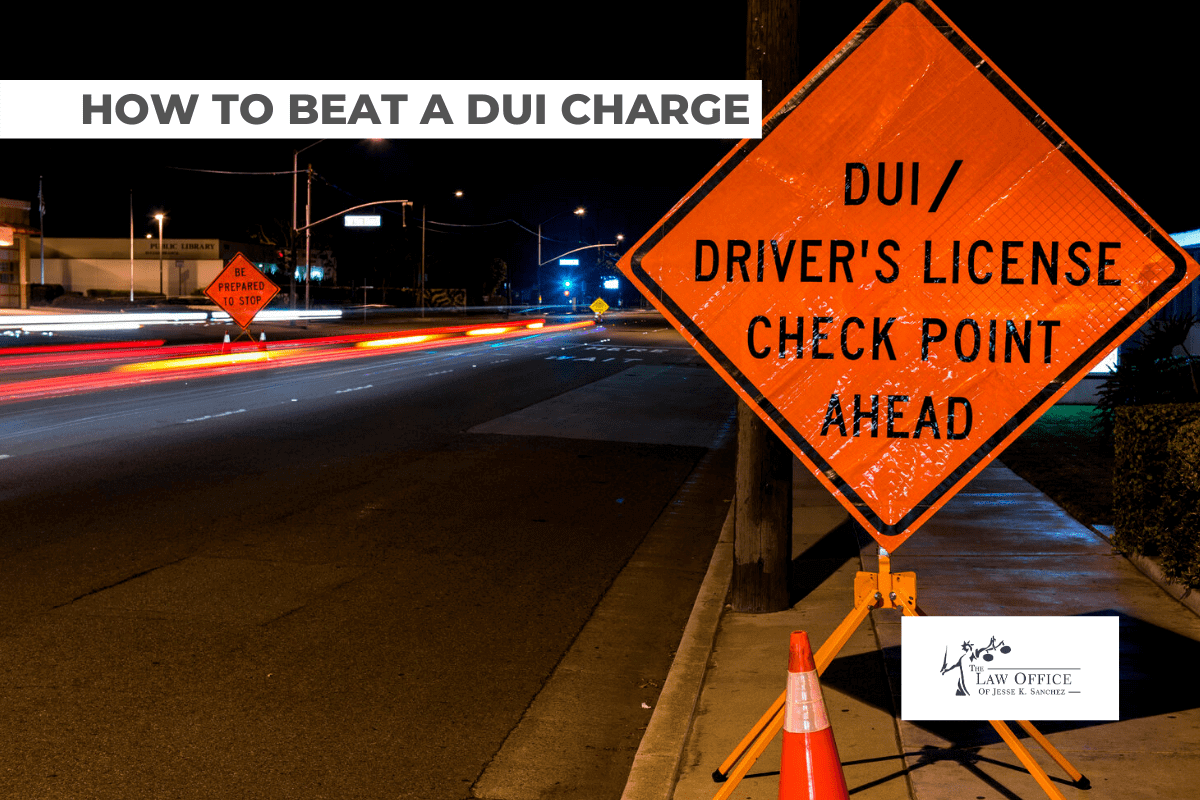 If you are arrested for the suspicion a DUI you need to realize that a DUI charge against you can haunt you for the rest of your life. A driving under the influence conviction can become a permanent part of your record and can make getting a decent job difficult. A conviction can be the reason why some employers would hesitate in hiring you for a job. There are also situations which can be the main reason why an application for a car insurance policy would be rejected, or requiring additional requirements. It can be the cause of why some employers have second thoughts of hiring you.

Common Mistakes that Prevent You from Beating a DUI Charge

If you are charged with the suspicion of operating a vehicle while intoxicated, and if you would like to beat the charge for DUI, then your goal is to not make the following mistakes:

Need to Beat a DUI?

Follow these Steps to Beat a DUI Charge in Indiana

Beating a DUI arrest in Indiana is not an impossible proposition. Here are the steps to follow if your intention is to get a case dismissal:

In the right situation, district attorneys can lower the penalties and decrease the sentences for individuals charged with the suspicion of a DUI or an OWI. Often, if you cooperate and everything goes well, your DUI attorney can even assist you in getting all of your criminal charges dropped, leaving you with an unblemished driving and criminal record. Even if you are unfortunate enough in not beating a DUI charge, our office can assist you as your expungement attorney in getting your DUI expunged. 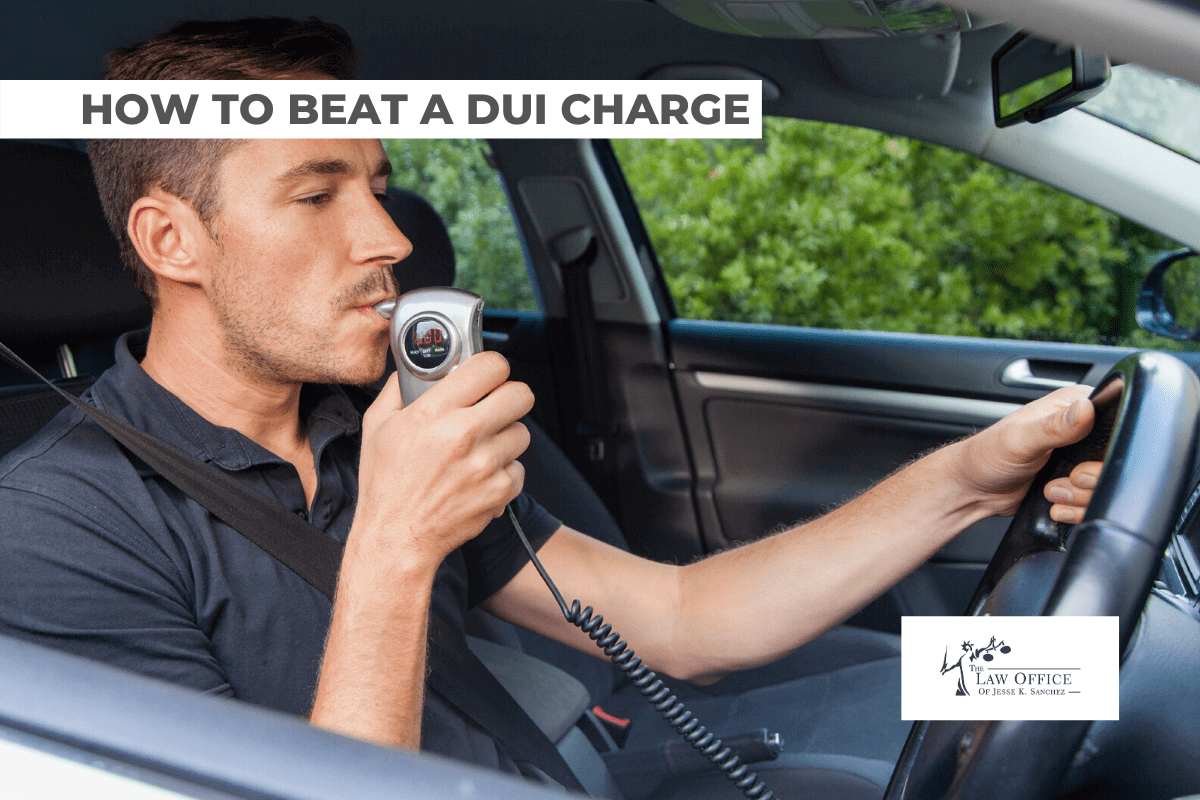 Discredit the Evidence Against You

Another method in beating a DUI can be to discredit all the evidences gathered against you. You can be successful in accomplishing this together with your lawyer. Your DUI lawyer can ask for licenses of the arresting officers and you can look for any discrepancies in the charges. The process of your arrest must be reviewed to ensure that you were legally arrested. You must remember if the officer told you your Miranda rights because if this is not done, all the things that you confessed at the time of the arrest cannot be used against you. 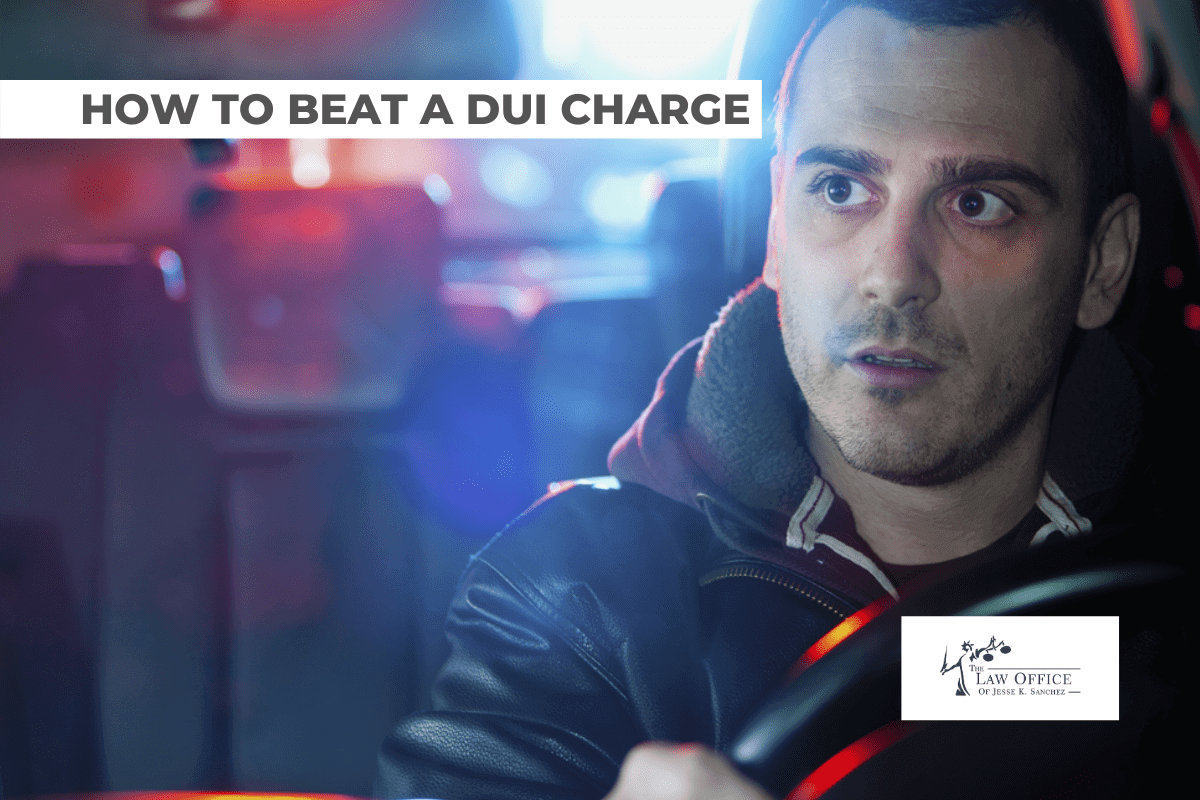 Clearing your DUI arrest charges and records is not going to be an easy task. Defending against a DUI prosecution could go on for many months, which is why an open and honest communication with the DUI attorney you hire is essential to a success in beating an Indiana OWI charge.

Understand when to plead guilty. There’s nothing to be gained by fighting a DUI charge if you are actually guilty and the state has proof, such as results from a breathalyzer. In that situation, pleading guilty might be the only feasible option.

Discuss the likely punishment with your lawyer. States have different penalties for DUI. Generally, all states will impose large fines and could also imprison you for up to six months in jail. If this is your first offense, however, you will likely get a lighter sentence. You might serve a few days in jail and have your license suspended for a year.

Preserve evidence. If you decide to fight the DUI charge, then you will need to make sure that you preserve all evidence of the incident. For example, if you did a field sobriety test, then police could have video of it. Generally, police will only preserve evidence for 90 days. After that, they will destroy it.

Research drug or alcohol classes to attend. To shorten your sentence, you will probably need to attend drug or alcohol rehabilitation courses, like Alcoholics Anonymous (AA). You can show that you are serious about rehabilitating yourself by volunteering to take a class.

Dress appropriately. You want to look neat and clean when you appear in front of the judge. You need to remember that the judge is looking down on you to see if you are likely to commit an offense again. You should present a “pulled together” image to the judge that conveys you can get your life in order.

Let Us Show You How to Beat a DUI Charge in Indianapolis, Indiana

At the Law Office of Jesse K. Sanchez, Indiana DUI lawyer, we are skilled in not only showing you how to beat a DUI in Indiana, but skilled in finding the best DUI defenses in the market. You can reach us at 317-721-9858 or contact us here for help today.