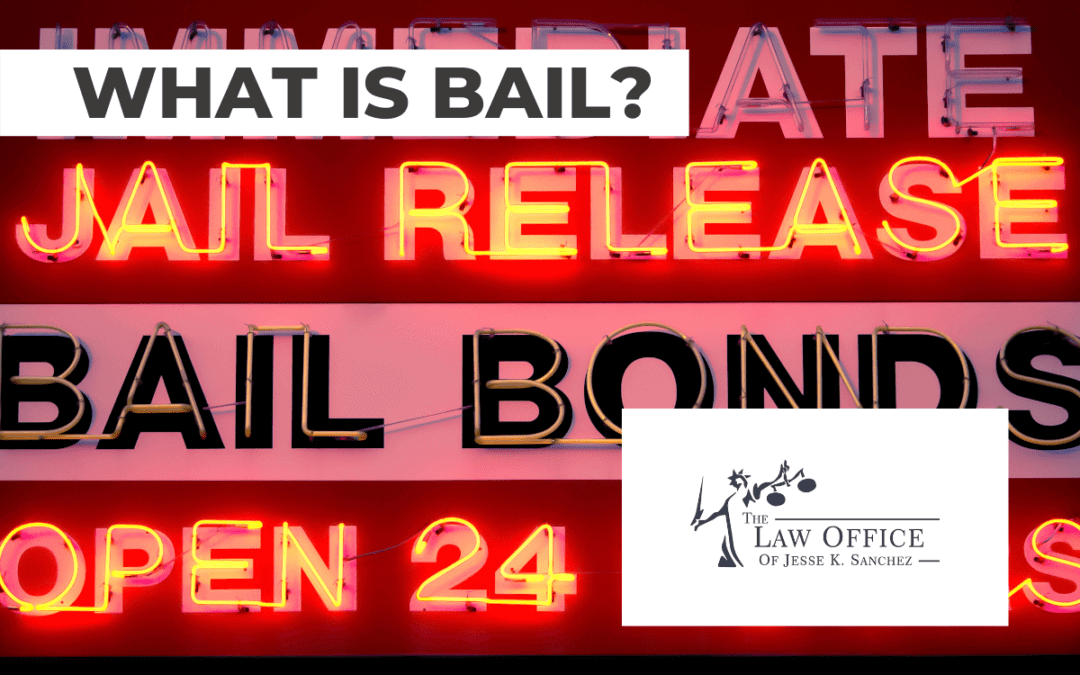 If you have a family member, friend or a loved one that has been arrested they may be held in jail for something called bail. Let’s talk about what is bail, how bail works, and if you need bail, how you are able to get bail. But before you spend any money on bail, contact us, top rated Indianapolis criminal defense attorney, The Law Office of Jesse K. Sanchez at 317-721-9858 for help today!

The choice of whether or not to “post bail” is a legal decision that either you or one of your family members may have to make if you have been arrested and placed in jail. As an example, if you are arrested for theft, where you would need a theft defense attorney, the court may set your bail at $1,000. This means that you can either pay the court $1,000 to be released from jail or you can pay nothing and remain in jail until your court date. Court dates often are several months in the future, and court cases can be difficult to resolve, a large majority of individuals make the decision to pay the bail amount and go until their court case has been resolved. Hopefully in their favor.

How Does Bail Work

When you post bail, you are essentially making a promise to the court to return on the day of your court case. If there is a failure to appear, chances are that the court will keep your bail money and issue a FTA warrant, also known as a bench warrant. However, if you show up to your court date as promised, regardless of the disposition of your case, the court will return your bail money minus any fines, court fees and/or restitution payments required. If restitution is owed. Bail acts sort of like a security deposit. If you are able to get bail, there are certain things that you should not do while out on bond. The judge will determine the amount of your bail and, for certain capital crimes like murder, may decide not to set a bail amount at all. If this happens, you will have no choice but to remain in jail until the court has properly disposed of your case. 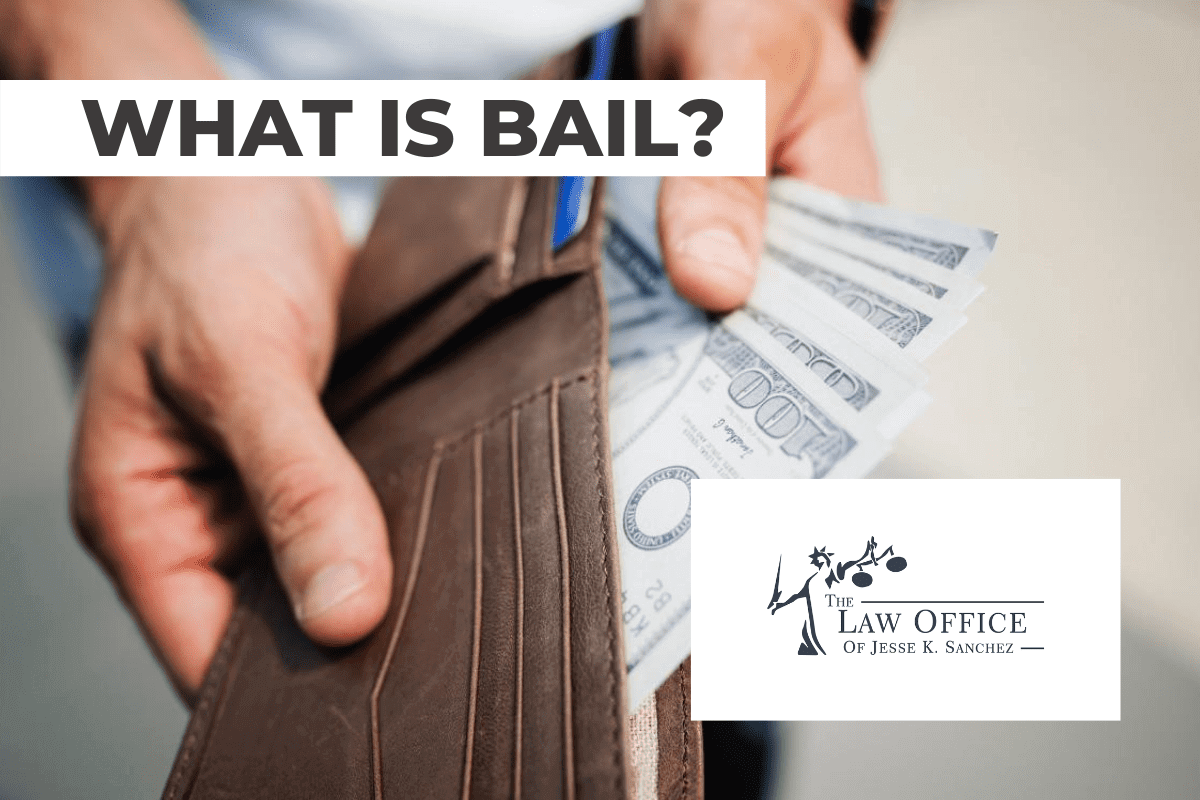 Is Bail Too Much? Call a Bail Bondsman

If you cannot afford to post bail, and friends or family members are unable to raise enough funds to bail you out of jail, you can turn to an Indiana bail bondsman. A bail bondsman is a person who runs a business of bailing people out of jail. In Marion County, for instance, rather than paying your bond, the Marion County bondsman posts bail on your behalf, and then you pay a non-refundable fee to the bail bond company for their assistance. When you return to court, the bondsman gets his bail money back from the court, and he keeps the fee you paid as profit.

Before You Call a Bail Bond Agent

Before you spend the money to hire a bail bond agent to get you out of jail, and if you are located in the State of Indiana, it makes the most sense to call an Indiana criminal defense attorney for free consultation. Often, an attorney can work to either get your bail reduced, or completely eliminated. Call our office at 317-721-9858 to speak about your individual criminal situation while you still have time. The wheels of justice never stop, so do not delay.