What is Indiana Public Intoxication? 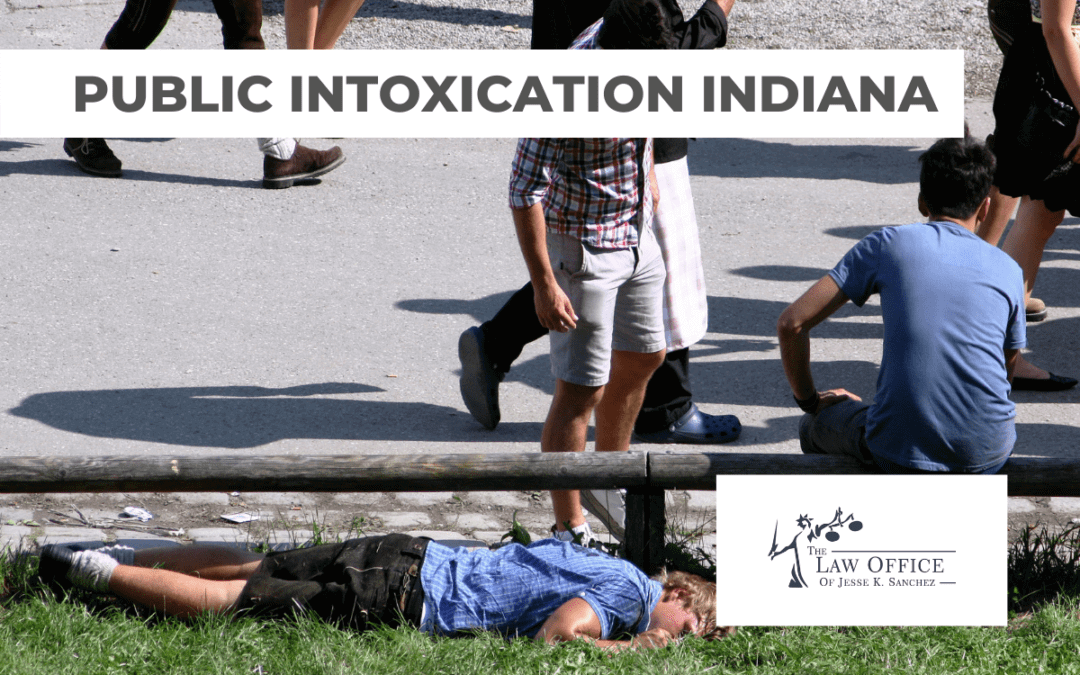 The Indiana Public Intoxication Law, Indiana Code 7.1-5-1-3 states:
(a)  Subject to section 6.5 [IC 7.1-5-1-6.5] of this chapter, it is a Class B misdemeanor for a person to be in a public place or a place of public resort in a state of intoxication caused by the person’s use of alcohol or a controlled substance (as defined in IC 35-48-1-9), if the person:
(1) endangers the person’s life;
(2) endangers the life of another person;
(3) breaches the peace or is in imminent danger of breaching the peace; or
(4) harasses, annoys, or alarms another person.
(b)  A person may not initiate or maintain an action against a law enforcement officer based on the officer’s failure to enforce this section. 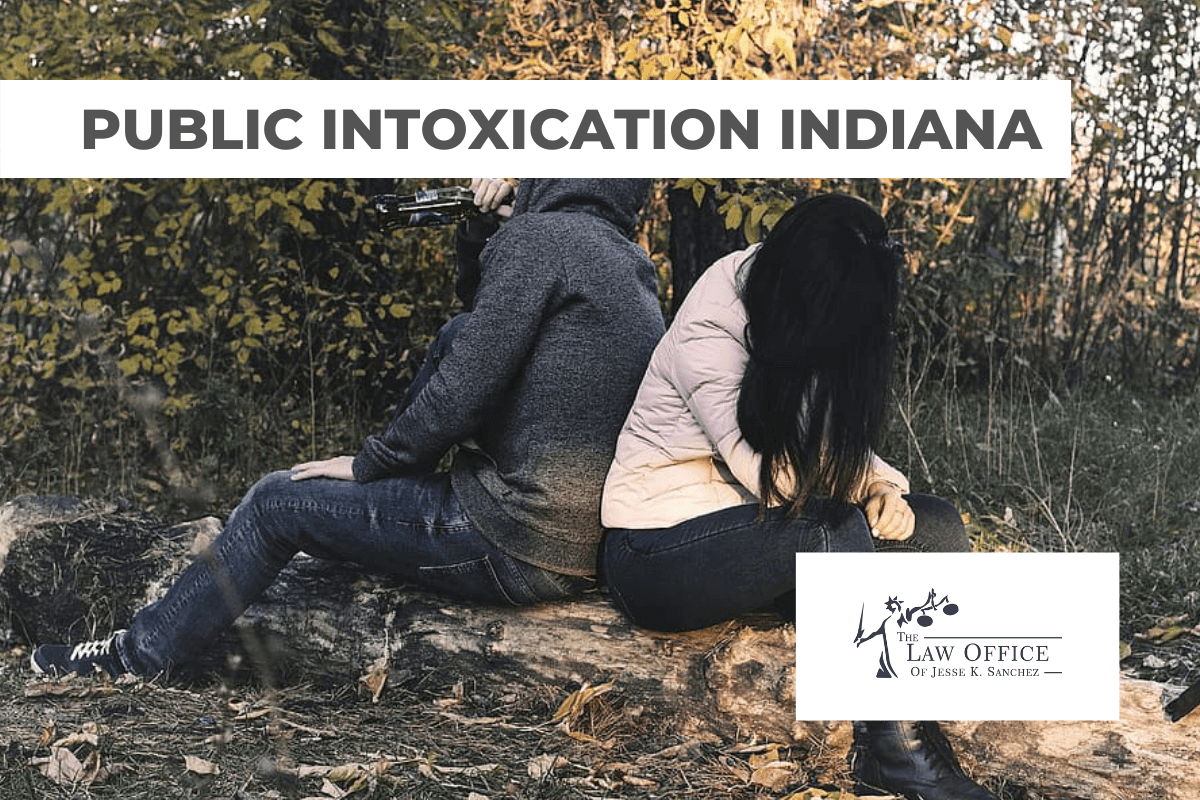 Is Public Intoxication a Criminal Offense?

Is public intoxication a criminal offense? Even worse. What happens when you get arrested for public intoxication? According to Indiana law, the intoxication law in Indiana states that it is DEFINITELY a crime. If you are arrested for public intoxication in Indiana the law enforcement officer can do one of two things. One option is much more desirable than the other.  With the first option, the officer will arrest you, and will take you to jail if you are endangering the well being of yourself or others around you. Another reason they would take you to jail is if you area public nuisance. The second option, which is far more desirable, is that the officer may take you to your house, a relatives house, a responsible friends house, or leave you in the custody of someone that is willing to give consent to take care of you. The section of the Indiana state code pertaining to public intoxication is usually for people publicly intoxicated because of alcohol, and not due to the use of controlled substances. Bail buy testosterone enanthate half life blood the for public intoxication generally falls under the normal misdemeanor bail limits, which would be $500. It is important to have the information of an Indiana criminal defense attorney handy, just in case you or a friend happen to pick up a public intoxication arrest during an outing that got a little out of control.

How Serious is a Public Intoxication Charge

Being charged with a crime is always a serious matter. If you are charged with a public intoxication in Indiana, you need to contact an Indianapolis criminal defense attorney, at our office as soon possible. Our office number is 317-721-9858, and we are available 24/7/365. If you are arrested, the criminal record can be expunged. Our law firm is a top rated criminal expungement attorney, call us before it’s too late.