What Are the Types of Criminal Offenses 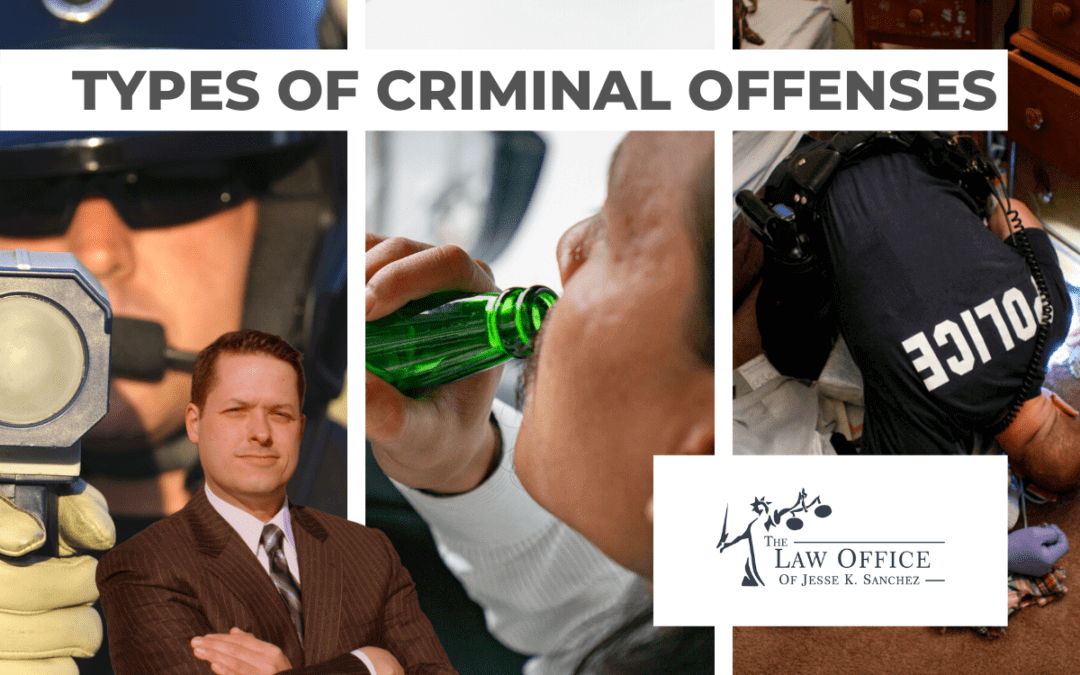 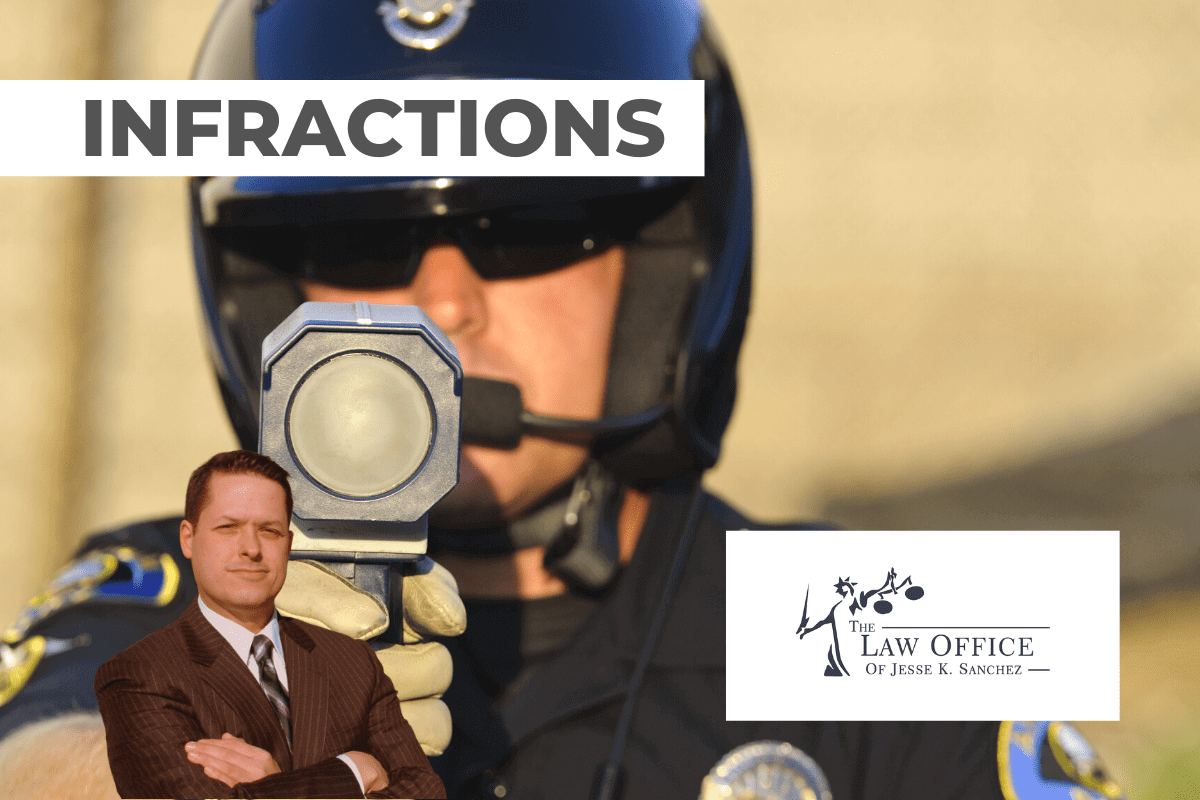 Infractions are the least serious type of criminal violations. Often infractions are referred to as petty crimes. Infractions are criminal offenses that are almost always punishable by fines, which the majority of time, an offender can pay without going to court. Infractions can vary a bit from one jurisdiction to another since they are often determined by local laws and regulations. Some common examples of infractions include:

Again, an infraction is a criminal offense that is not punishable by imprisonment. Generally speaking, any person convicted of an infraction may only be punished by a fine, removal and/or disqualification from public office. The majority of the time, infractions are punished with a fine only. 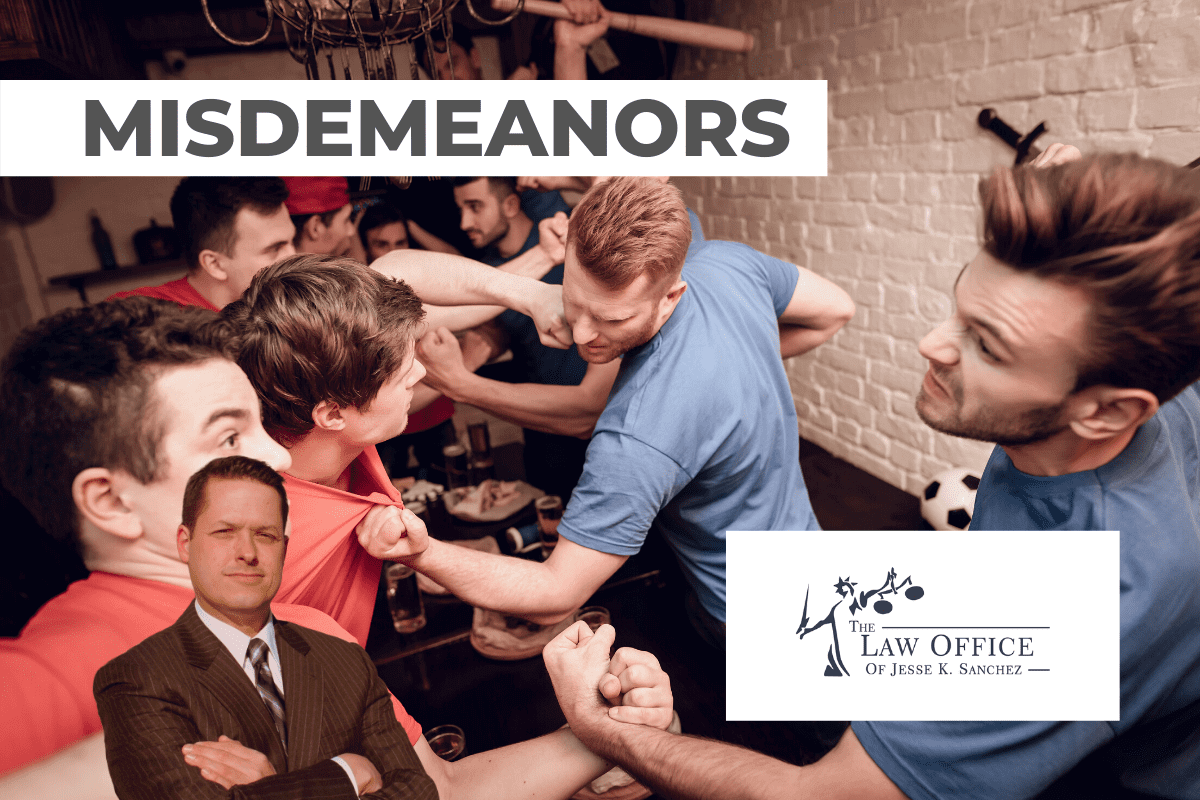 Certain criminal offenses can blur the line between misdemeanors and felonies. Those offenses are called “wobblers”.  A wobbler is a crime that can be punished as either a felony or a misdemeanor. In general, the prosecutor decides how the defendant will be charged, and the judge decides how to sentence the individual charged with the crime.  A good criminal attorney will let you know if a misdemeanor charge rises to the level of a felony, and they often can help “wobblers”, wobble in your favor. 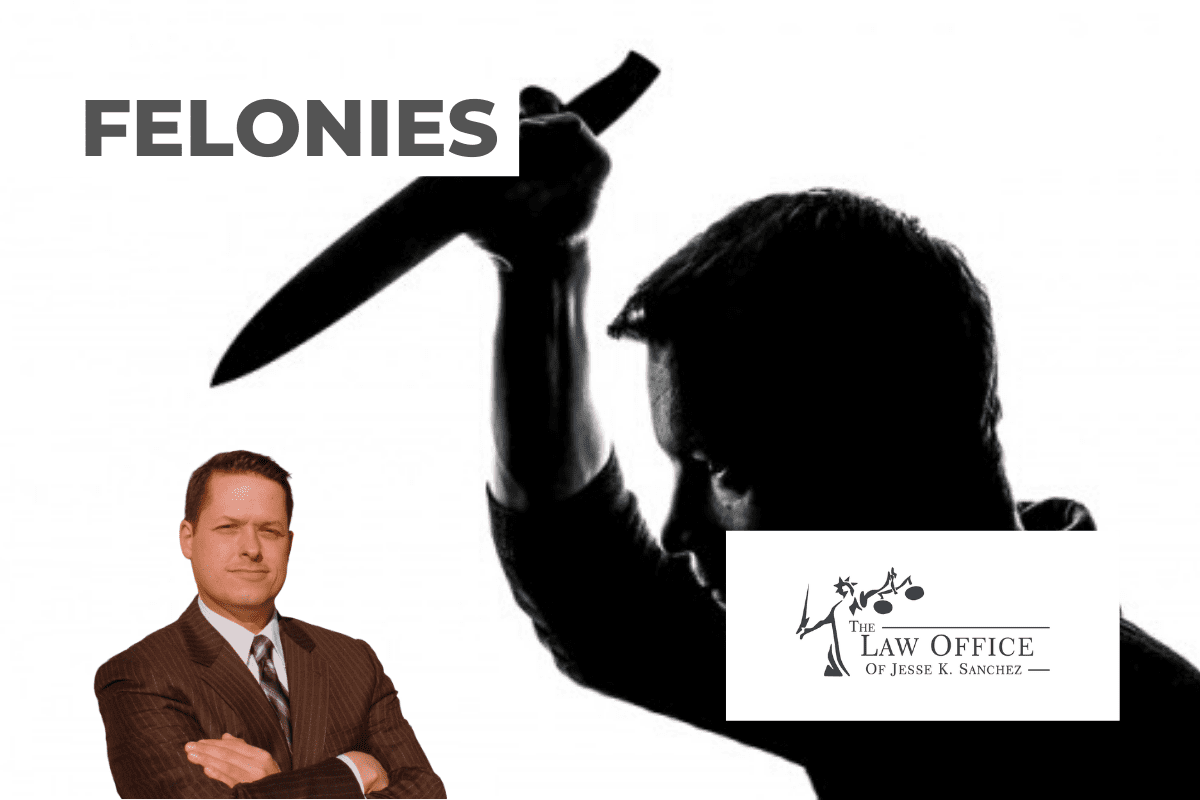 The felony classification is criminal offense that is reserved for the most severe crimes. A felony is crime that more often than not resulted in bodily harm or death to another person. Felonies are criminal offenses that are punishable by a minimum prison sentence of one year and a maximum as punishable by death. In some cases of felonies, substantial fines may be imposed, or the offender may be required to forfeit property and pay restitution. The types of crimes that are normally considered as felonies include:

If You’ve Been Charged with a Type of Criminal Offense

A good criminal attorney will explain in depth the type of criminal offense charges in your case and the various options for a strong criminal defense. Call our office at 317-721-9858 for assistance with fighting your criminal charges today!