Released on Bail? Don’t Do This! 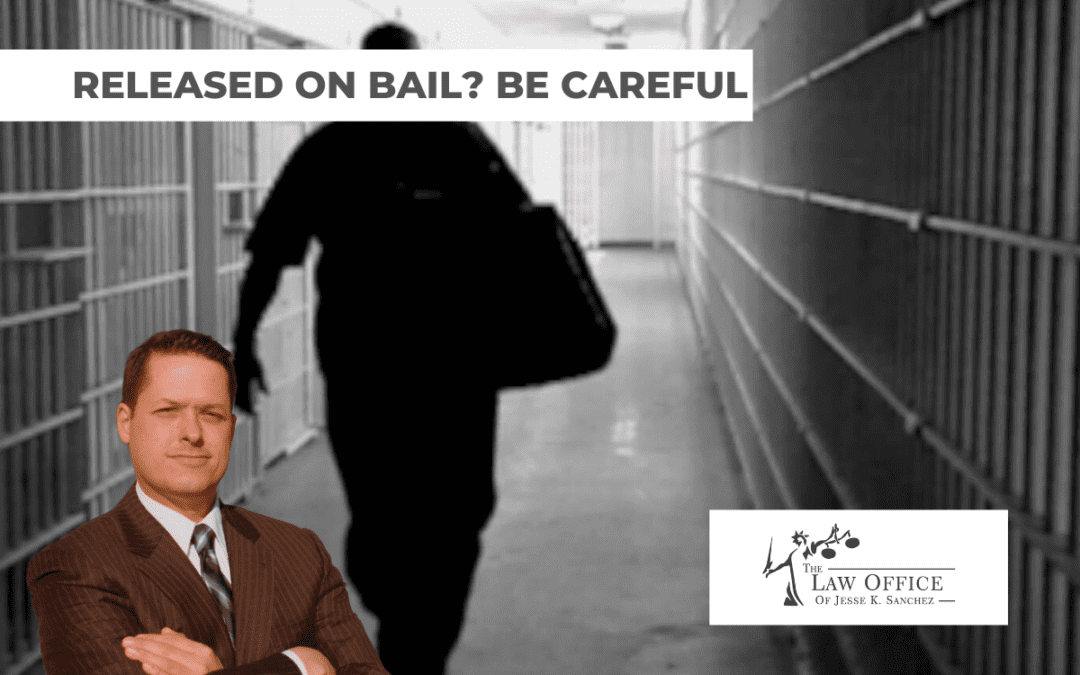 In the world of criminal defense, the subsequent result of an arrest is a bail hearing. As your criminal defense lawyer, chances are we have been able to secure you a reasonable bail. If you are able to be released on bail, it is extremely important to follow the terms of the agreement. Failing to follow under the terms of the bond agreement could land you back in jail and also result in some pretty hefty fines. To ensure a positive outcome for your case, here are some mistakes you should avoid while you are out on bail. When you need an Indianapolis criminal defense attorney, call us at 317-721-9858, we are here and ready to help!

This not the best time to go out of town, even if you’re just going away for a few hours. People are generally only released when on bond when there is enough compelling evidence to determine that you are not a public safety threat or likely to abscond. You aren’t permitted to leave town in most circumstances. 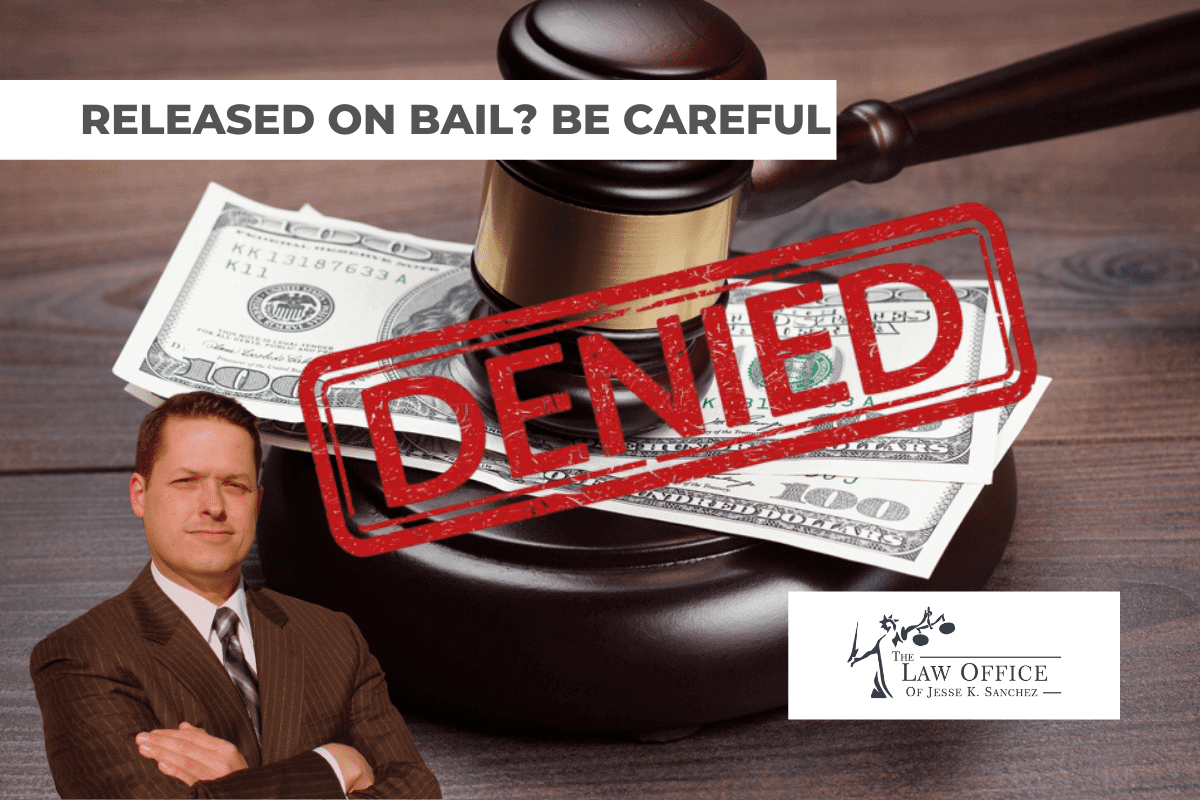 If you have a valid purpose for leaving, you will need to have a discussion with your bail bondsman about the circumstances surrounding your need to leave town for any reason. Usually, though, it’s best to postpone whatever is on the agenda and wait until your case is closed.

Have Another Police Encounter

If you’re apprehended by the authorities for committing any type of offense, such as speeding, being arrested for driving under the influence, or engaging in a domestic argument, you could easily wind up in even more trouble than you were before. The judge is more than likely to revoke bail at this point, which will mean that you will have to remain in jail until your court date.

Are You Out on Bail and Need an Attorney?

DO NOT Miss Your Court Date

Missing any of your scheduled court dates can result in some serious consequences. The reason that you are allowed to be released on bail while awaiting your trial is with the understanding that your will continue to appear for all of your court dates until your criminal case is resolved in the court.

If you don’t show up, the judge will issue a bench warrant for your arrest. Once you’re arrested at this point, chances are, you will not be granted bail again. You will remain in jail until your scheduled court date. There is a good chance that there may be other penalties too, including driver’s license suspension and financial fines and penalties. 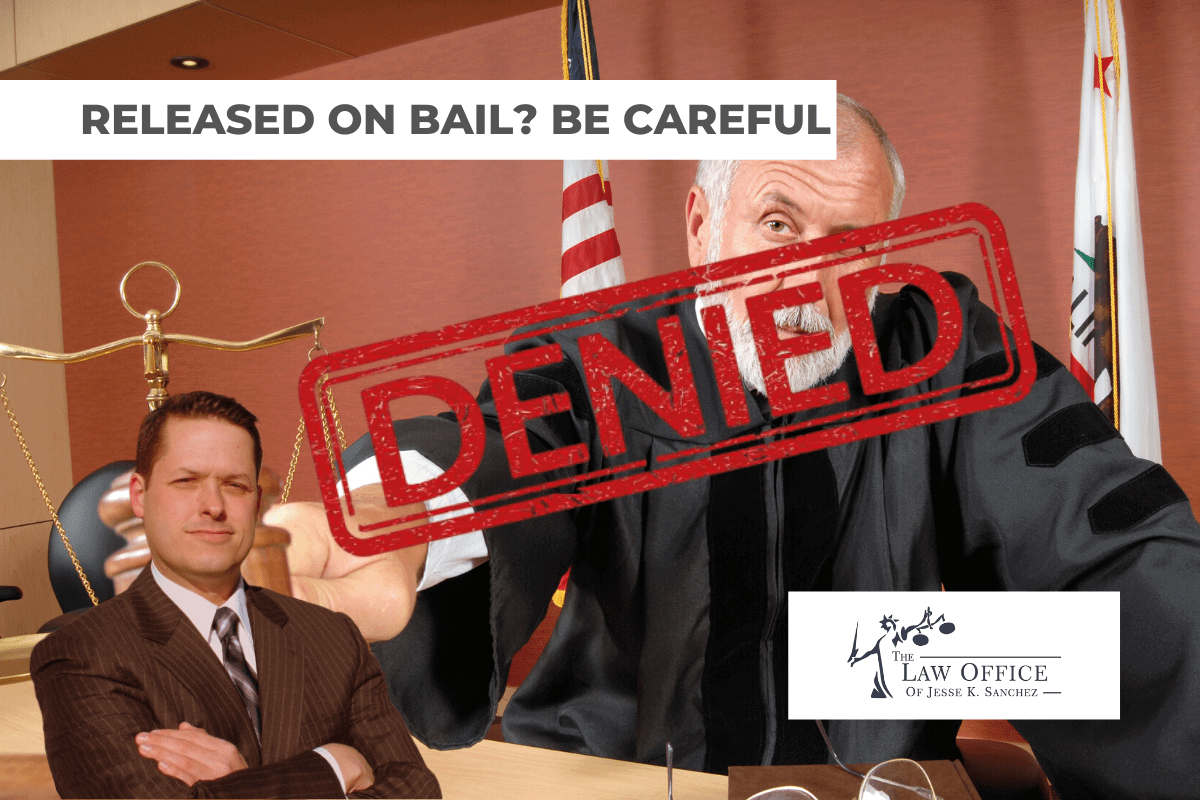 If You Are Released on Bail, Be Careful

If you are released on bail, treat it as you have received a gift. Even though we are all presumed innocent, the court does not have to either give any bail reduction or to deny bail of any sort. Having access to a bail bondsman is key to getting released on bail. Here is a list of bail bonds offices below: