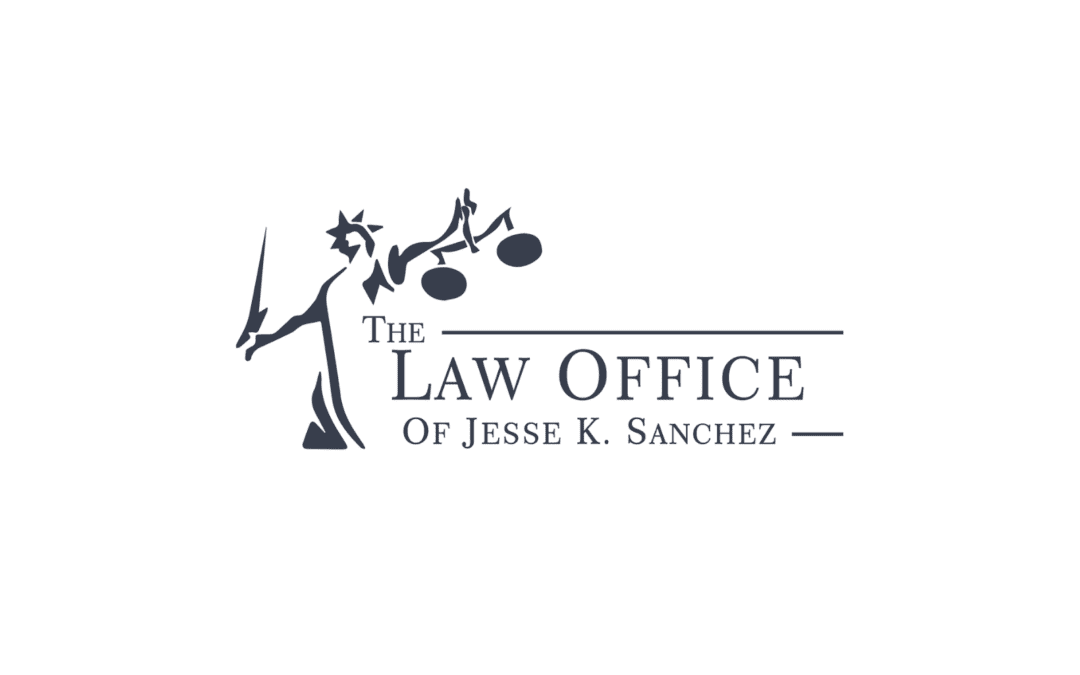 John Myers II was convicted of killing an Indiana University student in 2000 will remain in prison while his case is pending before an appeals court, the court has ruled. 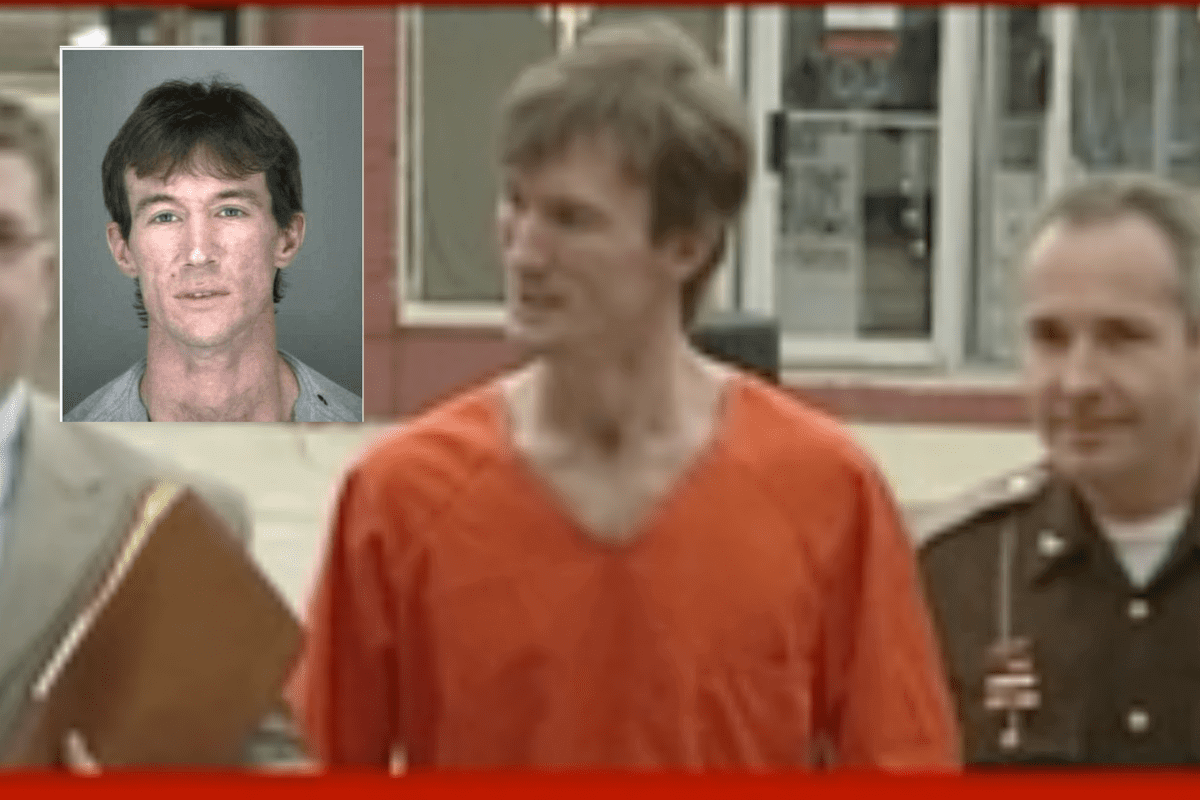 Myers, 44, was convicted in the 2006 killing of Jill Behrman and sentenced to 65 years in prison. Behrman, an IU sophomore, was 19 when she disappeared while on a bicycle ride near Bloomington. Her fate remained a mystery until hunters found her remains in 2003 in Morgan County, north of Bloomington. She had been shot in the back of her head.

Investigators concluded that Myers, who lived in Ellettsville, a town about 7 miles (11 kilometers) from IU’s campus, killed Behrman out of anger over a failed relationship.

A U.S. district court ruled in 2019 that Myers should be given a new trial based on Myers’ contention that his defense attorneys provided inadequate representation at his original murder trial. The Attorney General’s Office filed an appeal, which remains pending with the 7th Circuit.

Myers’ current attorneys have argued that he should be released from prison pending the outcome of his pursuit of a new trial.

Myers sought his release because a medication he takes weakens his immune system and leaves him more susceptible to the coronavirus, according to Sweeney’s ruling.