People fall upon difficult financial situations, and because of those situations they make bad decisions. Often those poor decisions result in crimes such as burglary. There are defenses that you can use if you are accused of breaking the law. If you are in the need of an Indiana burglary defense lawyer, contact The Law Office of Jesse K. Sanchez at 317-721-9858 or email at info@jksanchezlaw.com today.

Burglary, also called breaking and entering, is an unlawful entry into a building or other location for the purposes of committing a crime of any type. Often, that offense is theft, but in the State of Indiana, burglary is said to have been committed when a structure has been entered without permission and with the intent to commit a crime.

What is the Difference Between a Burglary and a Robbery

In Indiana, the crime of “robbery” occurs when someone:

The crime of “burglary” has occurred when a defendant completes the act of breaking and entering into someone else’s property, with the intent to commit theft or another felony once inside the structure. 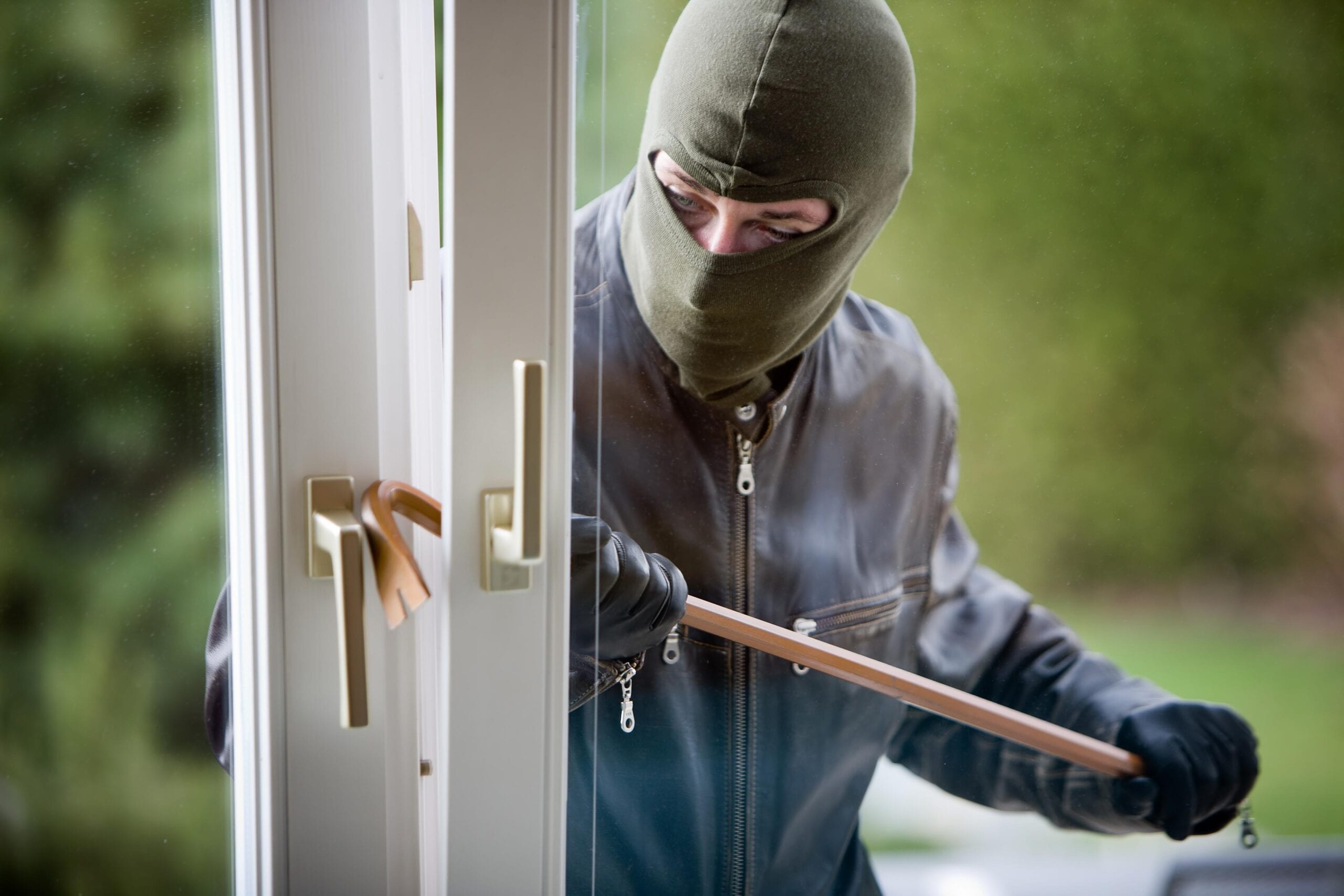 Does Indiana Have an Attempted Burglary Charge?

In the State of Indiana, the law states that a person has committed burglary by breaking and entering into a property with the intent to commit a felony or theft inside. For example, a person who breaks the window of an office and then said person goes inside the property to commit identity fraud with the information obtained from the office has committed the act of burglary.

As with any criminal law, Indiana’s law (Ind. Code Ann. § 35-43-2-1.) punishes those convicted much harsher in burglaries where the defendant is armed or that result in injury to someone other than the defendant. For example, if a person who breaks into a home, shoots a person inside the home, will receive a much stricter sentence.

You can be guilty of the felony of burglary in connection with any type of crime. A defendant may often break into a person’s home to commit crimes such as:

Again, in the State of Indiana, you can be prosecuted for burglary whether or not the intended criminal act was carried out or not. 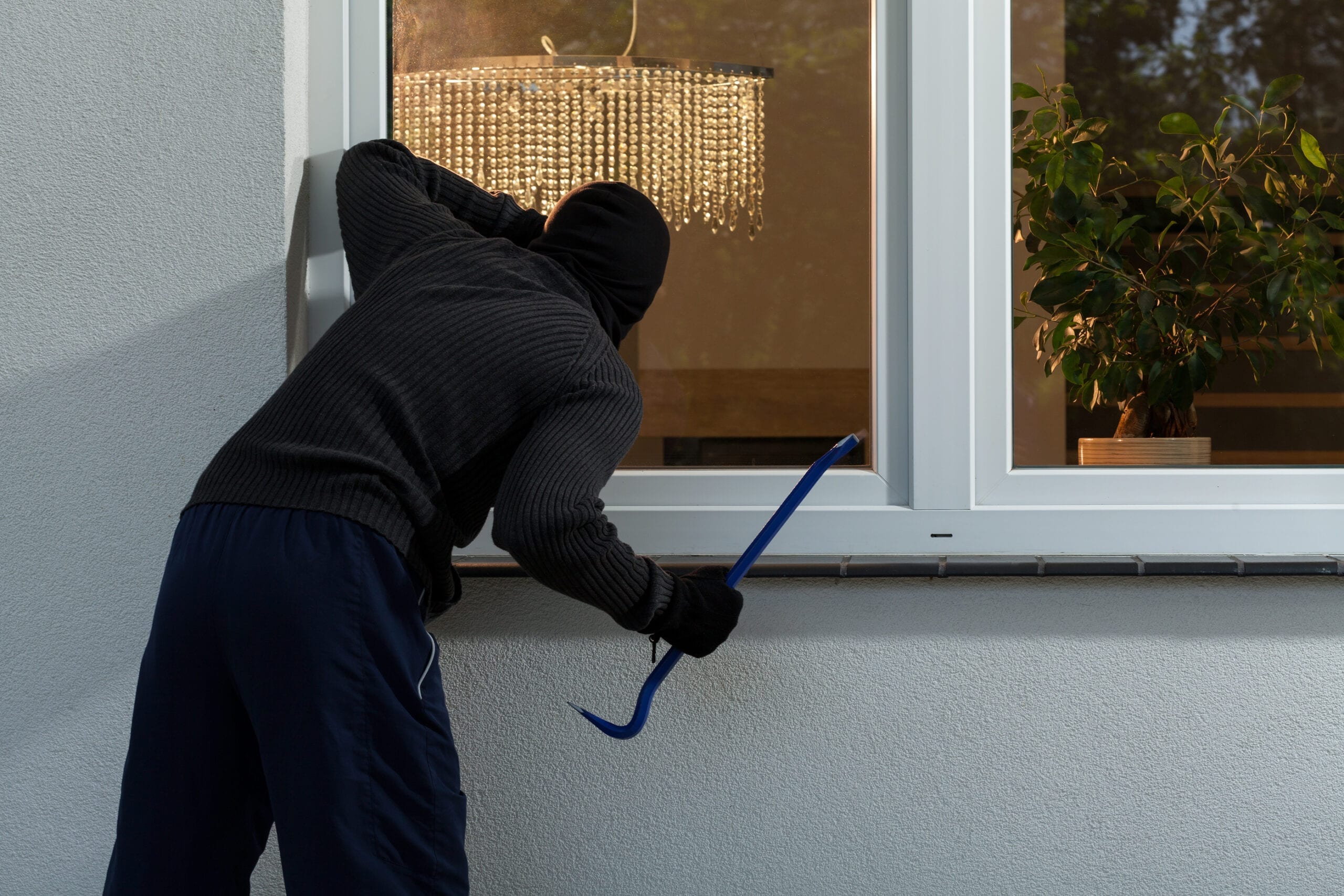 Innocence: The most standard defense is innocence. A virtue disagreement includes your Indiana Burglary Attorney encouraging the court or a court of peers that you did not devote the act or acts concerned. The prosecution bears the burden of confirming you are guilty past a reasonable uncertainty, so to beat a break-in cost, your Legal representative must create affordable question psychological of the jury regarding whether the evidence the government has presented truly demonstrates that you dedicated the criminal offense. A criminal defense lawyer has an objective to produce sensible uncertainty by providing an alibi or creating question regarding the clinical reliability of a forensic technique used to acquire the charge.

Consent to Enter Property: A commonly used defense to burglary is to eliminate one or more of the elements needed to satisfy a burglary charge. Concerning the first element, breaking, a reason that you had permission from the homeowner to enter the property could help obtain a not guilty or an acquittal. For example, if a man had permission from the owner to enter into the house and then decided to steal something, he would not be guilty of burglary because he did not satisfy the breaking element. The individual would be guilty of theft but not burglary. Another example, if a house is for sale and they are conducting an “open house,” if a theft would occur, the individual would not be guilty of burglary because it was open to the public. However, the individual would be guilty of theft.

Intent: Your burglary attorney in Indiana could use the goal as one of the possible defenses for your case. Because the plan to commit a felony in the framework is an aspect of robbery, your burglary attorney might use the disagreement that you had an objective of being on the home and after that chose to devote a criminal offense as soon as inside. Without intent to commit a crime before entering into a structure, one cannot be found guilty of robbery. As an example, if you participated in a celebration as well as when inside the house recognize that you would love to steal a vase, and after that you take it, you would certainly not be founded guilty of theft. You could be found guilty of burglary yet not break-in since you did not have any intent to swipe when you got in the home, as well as you had authorization to get in.

Breaking but not Entering onto Property: Smashing a door window and reaching in an attempt to open the door does not count as an entry to satisfy a burglary conviction and will only sustain a conviction for a criminal attempt to commit burglary.

Voluntary Intoxication: Also, burglary is a particular intent crime, which indicates that a person needs to have the intent to devote the crime. Volunteer intoxication can protect the level that it stopped you from creating the needed goal.

Lack of Sufficient Evidence: Among the debates your criminal defense lawyer can make is that the District attorney does not have adequate evidence to convict you of the criminal offense.

Although all of these are defenses to burglary, you may still be facing service charges relating to different yet associated crimes. You may also be encountering charges generally associated with break-in, such as theft or trespass to property. 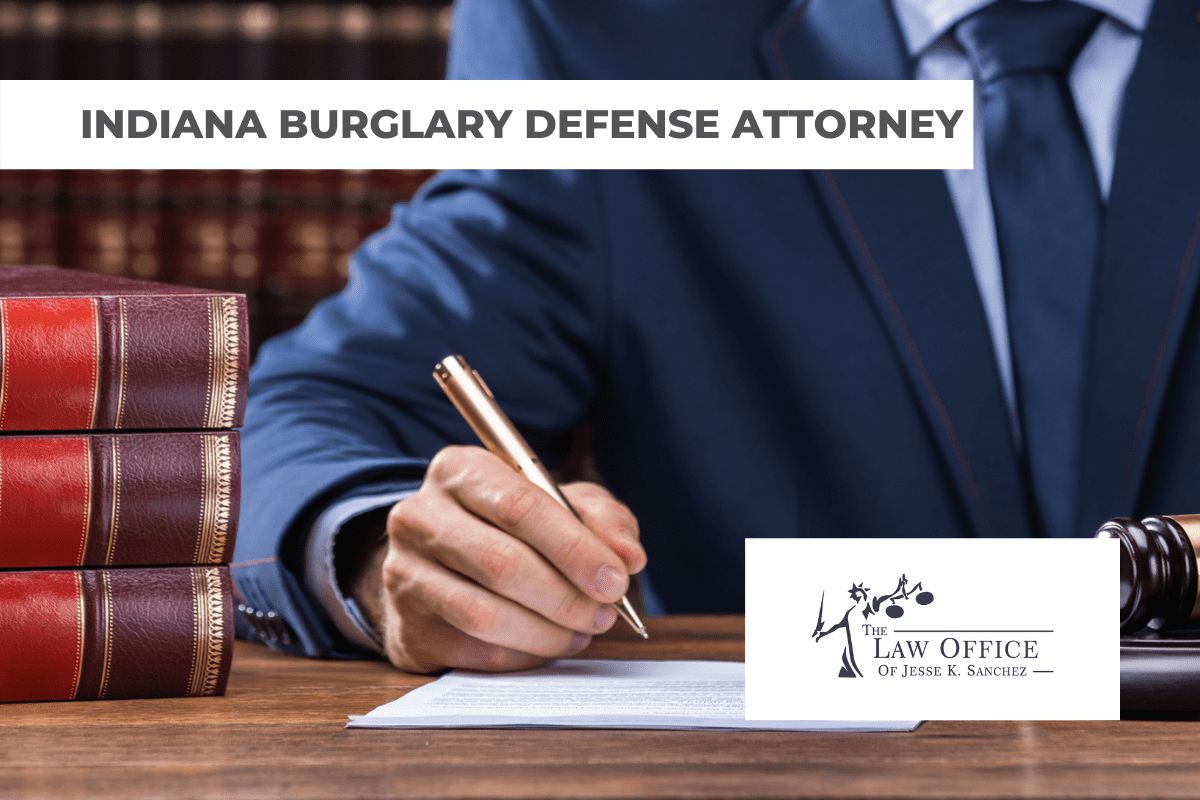 No crime is an “open and shut case”. The law is very specific and this crime is no different. If you have been arrested for the crime of burglary and you need a “Burglary Attorney near me”, call us at 317-721-9858 today.