Everything You Need to Know About a Plea Bargain

Plea bargains, also referred to as plea deals or plea agreements, are commonly used negotiating tools in criminal courts. These agreements can help move cases through swiftly and may benefit both the defendant and court system. If you’re ever charged with an offense, an Indianapolis criminal attorney can help you navigate the plea bargain process. If you are facing criminal charges, call our office at 317-721-9858 or email us at info@jksanchezlaw.com.

What Is a Plea Bargain?

Generally, in a criminal case, there are three different types of pleas that an individual can explore. However, a plea bargain is an agreement made between the prosecutor and the defendant in a criminal case. In a plea agreement, a defendant agrees to accept a guilty charge. In contrast, the prosecutor agrees to drop or reduce a criminal charge or recommend the judge for a sentence the defense accepts. Laws surrounding plea bargains vary from state to state. For example, in Indiana, plea bargains are often viewed as a welcome alternative to drawn-out trials for less serious offenses. Who Negotiates for the Plea Bargain?

Either the defense, represented by a criminal attorney, or the prosecutor can initiate a plea bargain. Both sides must agree to the plea agreement for the plea to be seen as valid. Typically, the proposal includes the defendant pleading guilty to a lesser charge or fewer overall charges in exchange for a more lenient sentence. Usually, the court must approve the plea bargain, and the court has the right to reject it.

What Are the Different Types of Plea Bargaining?

Depending on your case’s details, you and your attorney may be approached with a few different forms of plea bargaining. The first is charge bargaining. This is where the defendant pleads guilty to a lesser crime, and the more severe charge is dropped. As an example, the state drops a driving while suspended charge in return for a guilty plea to driving without a valid license in possession. Sentence bargaining means the defendant will agree to plead guilty or no contest in exchange for a lighter sentence. Fact bargaining involves the defendant pleading guilty to specific facts already known in the case in exchange for the prosecution omitting more damaging evidence. In count bargaining, suspects plead guilty to one or more charges, and other charges are dropped. For instance, if a defendant is charged with assault and battery, the state may offer to drop the assault charge if the defendant pleads guilty to battery.

What Does It Mean to Accept a Plea Bargain?

Plea bargains are typically conducted behind closed doors and prevent a case from ever seeing trial. While a criminal attorney will always go over the terms of the deal in detail with their client, accepting the plea typically means the defendant won’t be able to change their mind. Moreover, agreeing to accept charges means that there could be post-conviction consequences, such as a criminal record, which can affect the defendant for many years. The right attorney will work hard on your behalf to secure the best deal and defend your rights. 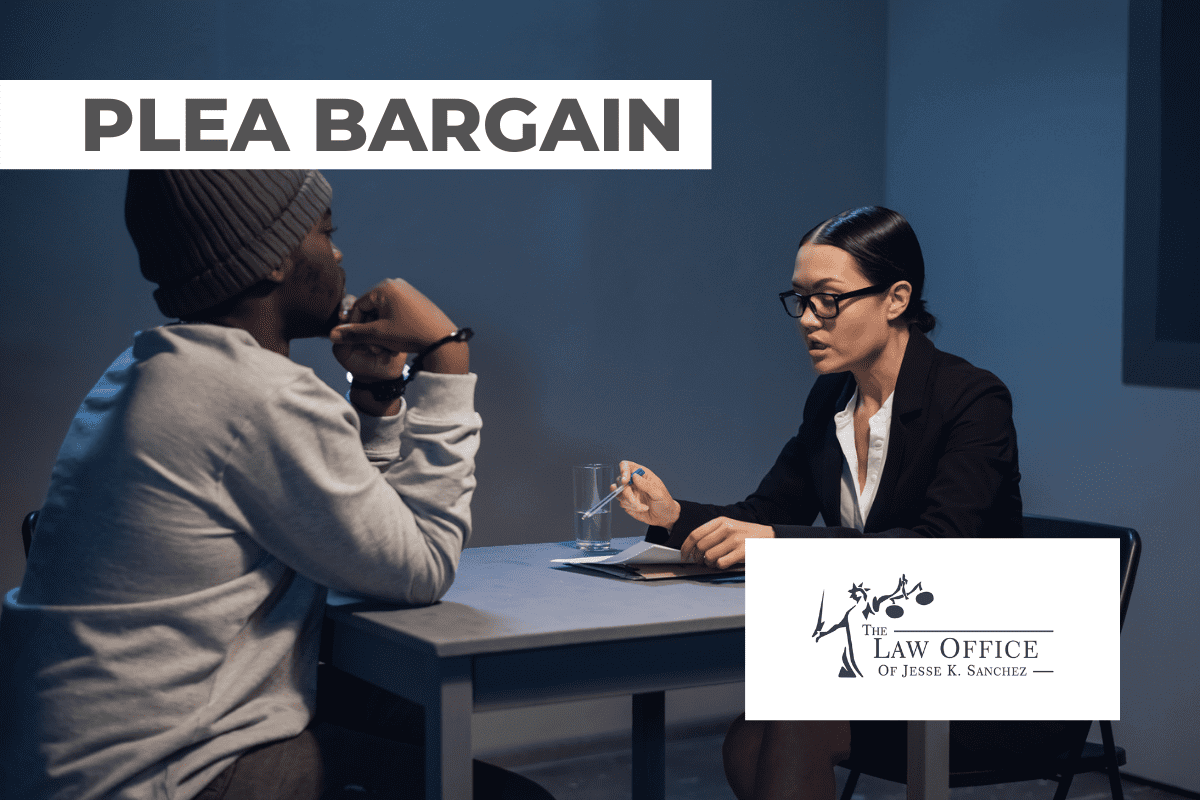 Reasons to Accept a Plea Agreement

Even if an accused believe that they did not commit the crime, the defendant may feel inclined to consider a plea deal used by the prosecution. The long delays in the criminal justice system can suggest that a situation drags out for months, derailing an offender’s life and adding to their expenses and stress and anxiety.

Many kinds of criminal cases, such as a sex crime, domestic violence, or certain drug crimes bring a social stigma. Getting a decrease can aid preserve the offender’s partnerships with their loved ones and individuals in the area. If the defendant does require to hang out behind bars or jail, they may receive much better therapy from fellow prisoners and guards if the crime they purportedly fully committed is much less distasteful.

The criminal justice system is substantially loaded down. Judges have full calendars as well as might be concerned that they cannot successfully try every situation. Overcrowding jails also concern several courts, that fear that a truly hazardous offender might need to be released too early.

A district attorney likewise might be reluctant to go to trial if it would endanger their witnesses. A witness could be called to affirm at test, which could result in the defense impeaching their testimony if they have a criminal record or other dubious events in their past. In other scenarios, a prosecutor may feel sympathy for a criminal activity victim and wish to help them in getting the instance dealt with effectively and quietly. A victim may not intend to testify in open court as well as face the perpetrator again.

Have You Been Charged and Want a Plea Bargain