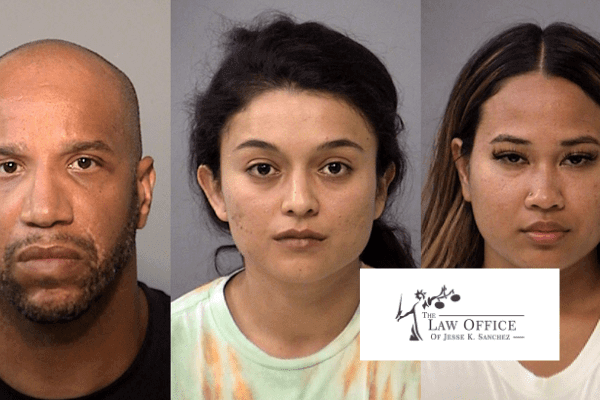 INDIANAPOLIS — IMPD arrested three people during an investigation into drug trafficking from the west coast into Indianapolis.

Indianapolis Metropolitan Police Department officers along with Homeland Security and DEA agents served a search warrant at 2421 East 80th Street. There they found 75-pounds of methamphetamine and $21,000 in cash and cryptocurrency.

Officers arrested 26-year-old Rianna Ramirez and 40-year-old Sidney Evans of California, along with 25-year-old Michelle Hadley of Tennessee. The Marion County Prosecutors Office will decide the charges in a short amount of time.

As guaranteed by the United States Constitution, these individuals are innocent until proven guilty. This is “due process”, which is guaranteed in the Fifth and Fourteenth Amendments of the U.S. Constitution.

If you or a loved one has been charged with a drug trafficking or a drug related offense, it makes sense for you to contact one of the best drug defense attorneys in Indianapolis, the Law Office of Jesse K. Sanchez. Our office number is 317-721-9858, call now, time is of the essence.