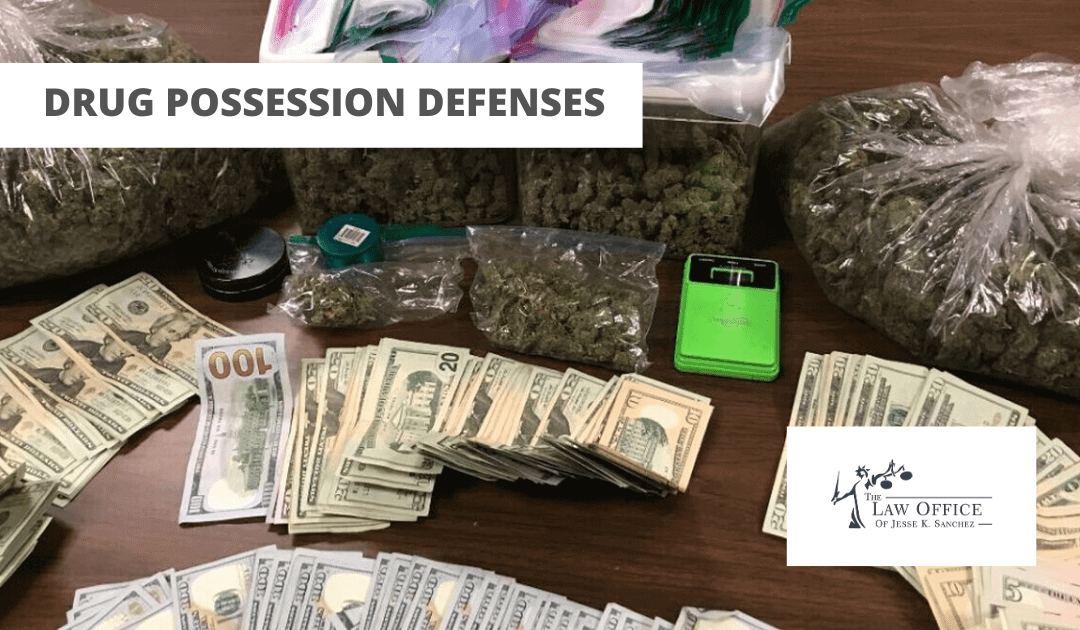 An arrest for drug trafficking or drug possession is a serious life changing event. If you are arrested for possession of a controlled substance, which is at a minimum a level 6 felony. Working with a drug crime defense lawyer helps in finding any key mistakes made by the police that can help your defense. Often, there are many procedural errors that can help you avoid the consequences that come with a drug possession arrest. There are several defenses to drug possession that will help you in this time of need. Give our office a call at 317-721-9858 today.

There are several drug charges defenses that can be used to fight against a charge of drug possession.  Drug charges are very serious legal matters with serious consequences in Indiana, it’s important that you work with an Indianapolis criminal lawyer to discredit any of the prosecutor’s evidence they may be using against you. Defenses can range from entrapment to lack of possession or a violation of your Miranda Rights. Here are a few common drug possession defenses.

The Fourth Amendment of the Constitution prevents us from being a subject of an illegal search and seizure. This means that if police violate your rights to obtain evidence, then any drugs they find cannot be used during a trial. Drugs sitting in plain sight are generally permissible as evidence. This is applicable if the police perform an unlawful search, such as prying open your glove box without your permission.

Do You Need a Drug Possession Lawyer?

As part of a police investigation, officers will often pose undercover, setting up a sting operation to catch suspected criminals. However, police or an agent of the police cannot induce or coerce someone to commit a crime they likely would not have done otherwise. A drug offense lawyer will help you identify if entrapment occurred; it’s most common when an undercover police officer provides the drugs that are later used as evidence in the arrest.

Issues with the Proving Drug Possession

The fact that a person is present on a premises or in a motor vehicle where drug contraband is found is generally not enough to establish possession without more.  There are some cases where law enforcement charges an individual for drug possession and they can’t prove that the defendant actually possessed the drugs.  If others regularly occupy the premises or motor vehicle and the drugs were found in a common area ordinarily accessible to multiple occupants, the State could have a difficult time proving that the defendant possessed the illegal substances.

These Drug Possession Defenses May Be Available

These defenses to drug possession may be available to you to help in fighting your drug case.If you are in the need of a highly skilled drug charge lawyer, contact us now. Before it’s too late. We are available 24/7/365 at 317-721-9858 today!