The legal industry is like any other, there are terms that are used commonly and then there are some that aren’t so common. If you have a question about a legal term, hopefully, this will provide you with the best answer! Here are a number of common legal terms and meanings. If you are in the need of something a little more, maybe an Indianapolis criminal defense attorney. If you are in the need of legal representation, give The Law Office of Jesse K. Sanchez a call at 317-721-9858 today!

Affidavit: a written factual statement made under oath to be used as evidence in court proceedings

Armed robbery: theft involving the use or presence of a weapon

Arrest: when a person is taken into custody by police

Bail: a court appointed monetary restriction that allows the defendant to be free before trial

Bail revocation: the option for bail is withdrawn and the defendant is to be jailed until trial

Bench warrant: an arrest warrant issued by a judge when a person fails to appear in court

Bond: may refer to bail in general or bail posted on behalf of the defendant by another party

Burglary: illegal entry into a structure with intent to commit a crime

Consecutive sentences: sentences served one after the other

Contempt of court: can be criminal – rude or disrespectful behavior in court that causes disruption, or civil – failure to comply with a court order

Controlled substance: substances like drugs or chemicals that are regulated by federal government

Criminal defense: defense for an individual charged with a crime

Criminal defense lawyer: the person responsible for defending an individual charged with a crime

Defense lawyer: the individual who prepares a case to be presented in court on behalf of the defendant

DUI: driving under the influence of alcohol or drugs

Embezzlement: theft of money or property by someone who was entrusted to look after it

Extradition: surrender or transfer of a suspected criminal from one jurisdiction to another

Felony: a category of crimes considered to be most serious and punishable by at least one year of imprisonment

Fraud: unlawful gain as a result of deception or concealment

Implied Consent: any person who operates a vehicle impliedly consents to submit to a chemical test of breath, blood, urine, and/or another bodily substance. 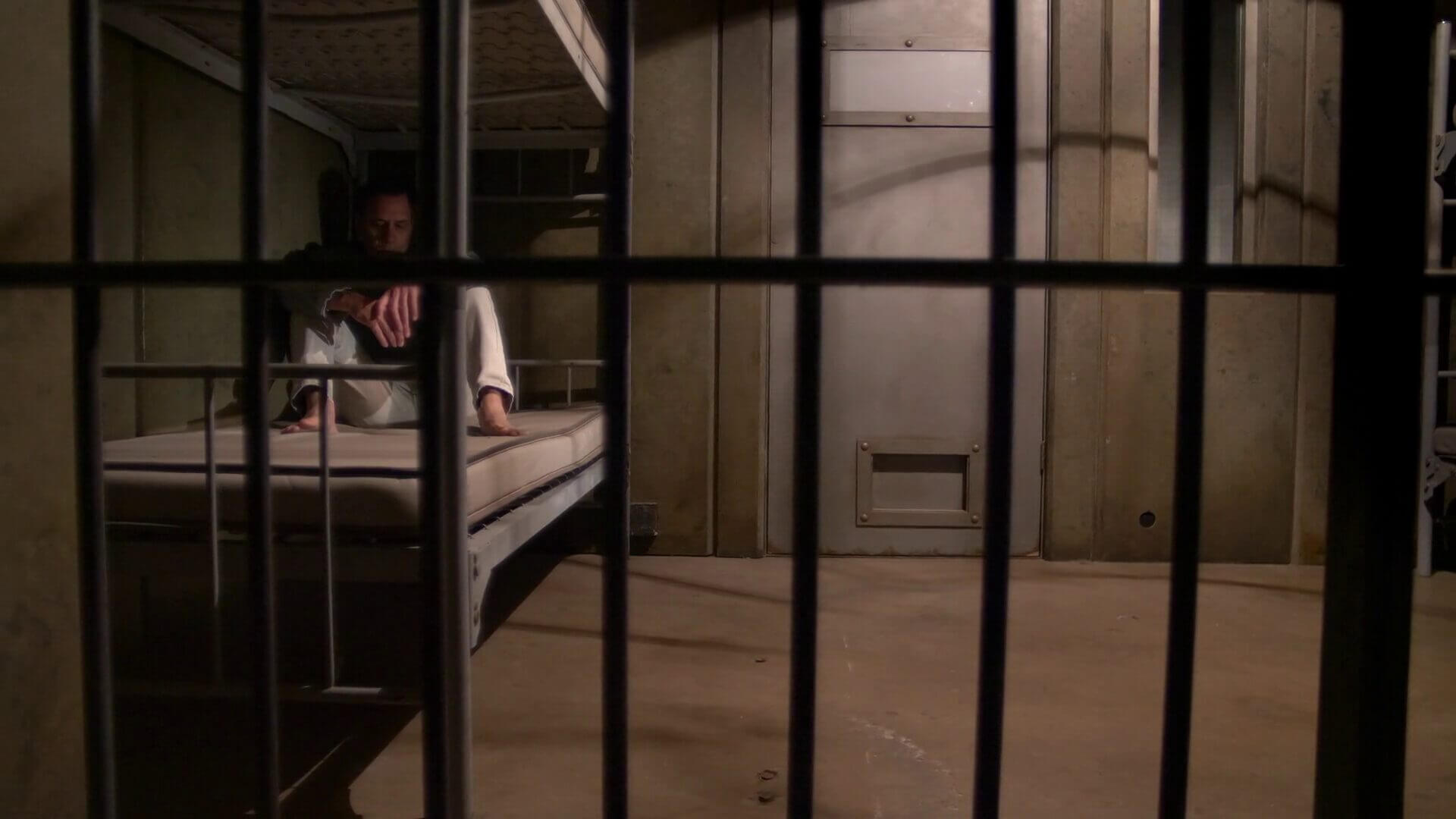 Larceny: theft of another person’s property

Manslaughter: typically a lesser degree of murder because it does not involve malice

Mens rea: the mental state or criminal intent of an individual while committing a crime

Metabolite DUI: driving with a measurable controlled substance or metabolite, which Is a byproduct of a parent drug like cocaine, marijuana, etc,

Misdemeanor: a category of crimes consider less serious and typically punishable by fines, community service or no more than a year in prison

Motion: a formal request to be considered by a judge for a decision

Murder: intentional, premeditated killing of one human being by another human being

OWI: “operation while intoxicated” or operating a vehicle under the influence of alcohol or drugs. While similar to DWI and DUI, some states use the acronym to refer to a specific degree of severity or in cases where “driving” was not involved

Parole: early release of a prisoner from jail with court-ordered conditions and supervision to monitor the individual for a specified amount of time

Parolee: a person who is released from prison on parole.

Possession: physical custody or control of an object

Pretrial diversion: also referred to as “PTD,” it is an alternative to prosecution involving a program for probation

Prosecutor: an attorney or court official who represents the state against a defendant in a criminal case

Probable cause: belief based on facts that a person has or is going to commit a crime

Probation: court-ordered supervision of a person along with conditions (such as community service) for a specified amount of time instead of imprisonment

Prostitution: offering sexual acts as a service in exchange for money. Prostitution is sometimes described as sexual services, commercial sex or, 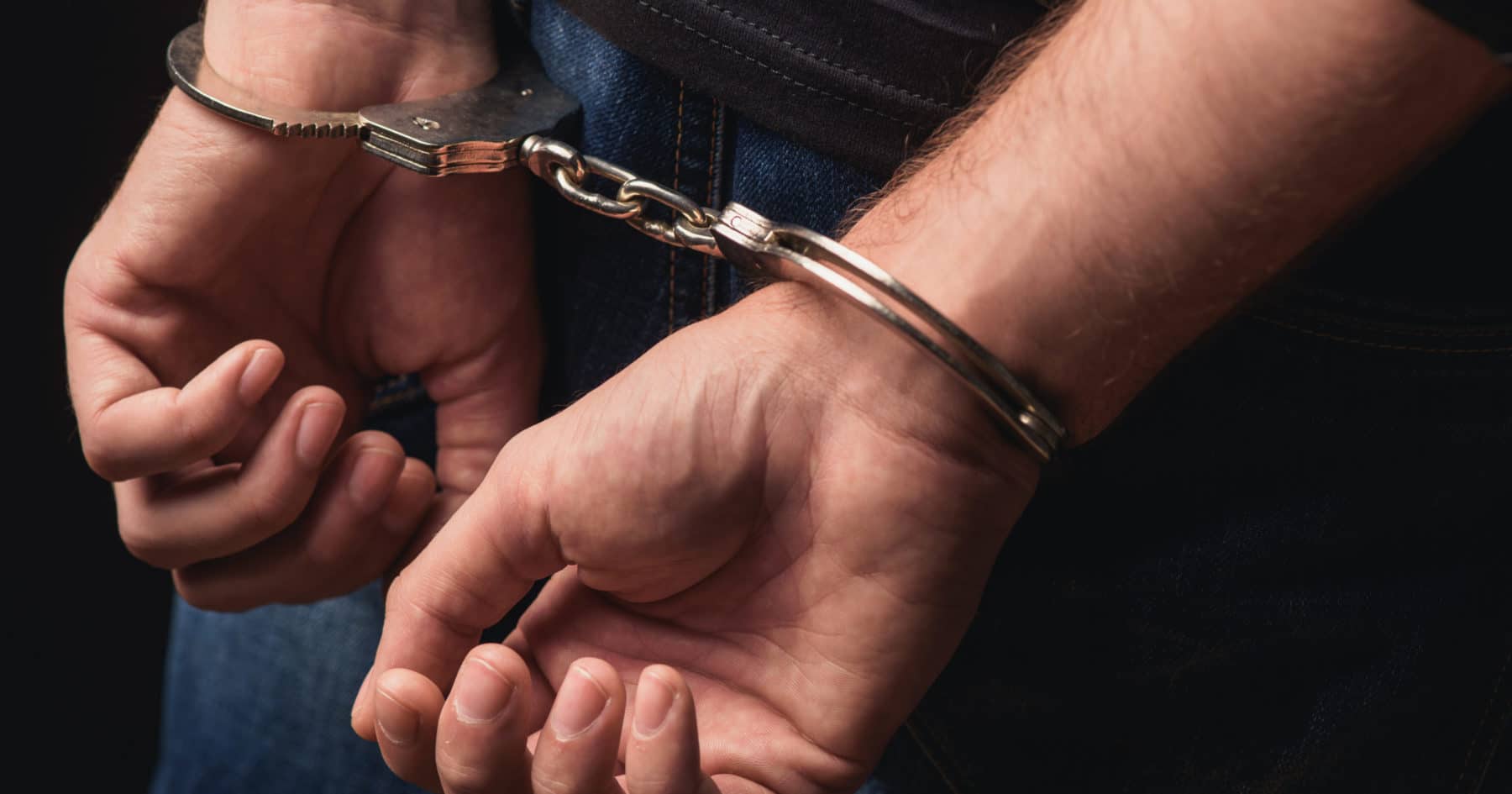 colloquially, hooking. It is sometimes referred to euphemistically as “the world’s oldest profession” in the English-speaking world.

Protective order: a court order restricting or prohibiting an individual from approaching or contacting another individual, typically in an abusive situation

PSI Report: Pre-sentence Investigation Report; a confidential report on the history of a convicted individual that may present reasons or circumstances that may lead to a lesser sentence by the judge

Rape: any type of sexual penetration without consent of the receiving individual

Restraining order: a court order that prohibits an individual from taking specific actions, such as cancelling policies or services, doing damage to property, etc.

Robbery: theft of property directly from another person

Sentence: court-ordered punishment for an individual who has been convicted of a crime

Sexual assault: any form of sexual touching without consent of the receiving individual

Shoplifting: theft of merchandise from a place of business

Stalking: obsessive and often aggressive behaviors directed at another individual causing them fear

Theft: any type of stealing

Warrant: a written, legal order authorizing law enforcement to make an arrest or to conduct a search

There are a Number of Common Legal Terms and Meanings

The law can be confusing to understand, and even more frustrating and daunting if you aren’t aware or understand the common legal terms and meanings that are used in the legal profession. If you have an issue that you need to speak with an Indianapolis criminal lawyer about, make sure to give us a call at 317-721-9858. today.