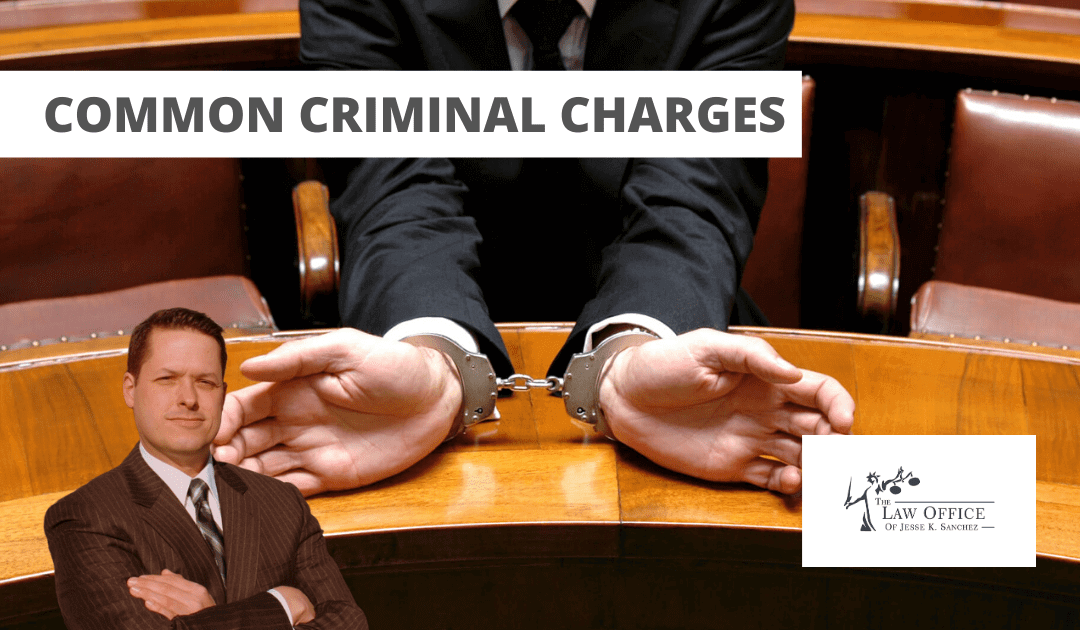 While violent criminal crimes are frequently discussed in the media, they aren’t the most common. According to Indiana criminal defense lawyer, Jesse K. Sanchez, shoplifting, burglary, and assault and battery are much more common criminal charges. Here is information about the most typical criminal offenses in Indiana.

A criminal charge is considered as a formal accusation made by a governmental authority (usually a public prosecutor or the police) which has the assertion that somebody has committed a crime.

A charging document, which contains one or more criminal charges or counts, can take several forms which include:

As a criminal attorney, our office regularly defends our clients against a number of criminal charges in the state of Indiana. 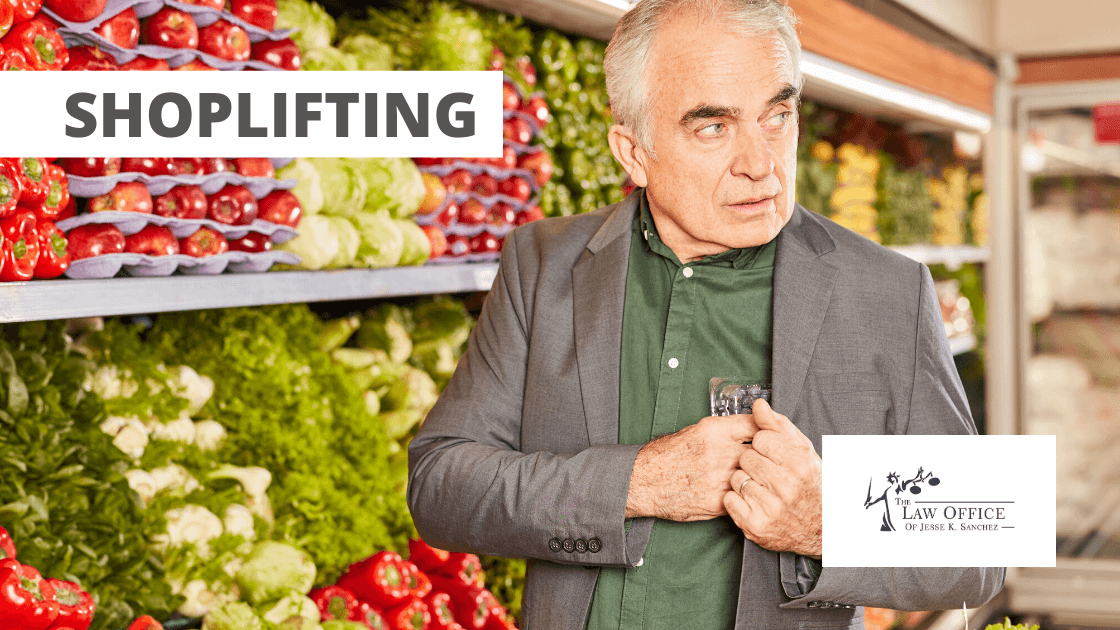 Crimes of Theft and Larceny

Crimes against property happen much more often than violent offenses against individuals. Larceny and theft are property crimes that are charged as either misdemeanors or felonies. These crimes involve the unlawful taking of someone else’s property without force. Common theft charges include:

Do You Have Criminal Charges? 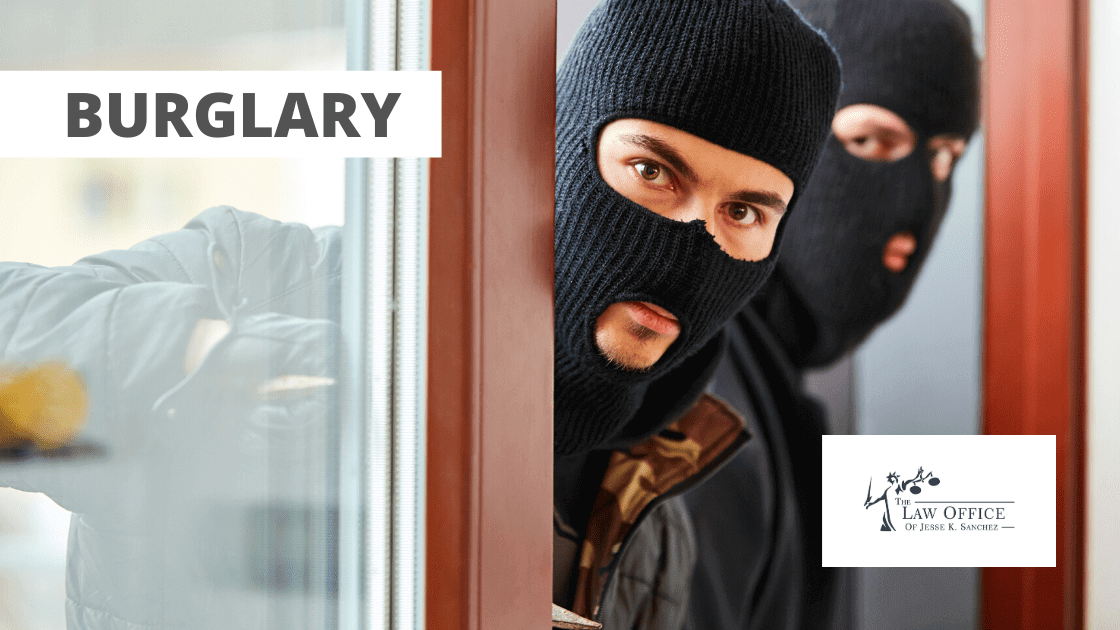 Burglary is a property crime that occurs when a person intentionally enters or remains in a building and commits a felony there.  In Indiana, the penalty for burglary is the following:

A burglary which has been committed within a home

If the Burglary committed is within a residence 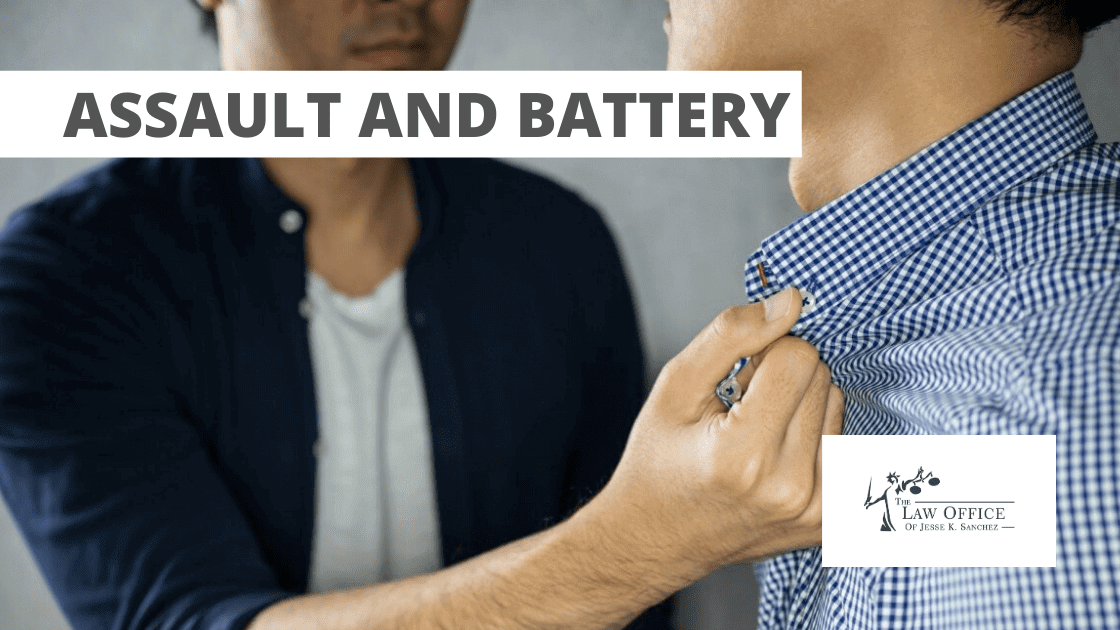 Crimes of Assault and Battery

In Indiana an assault is when an act is committed that makes a person believe that physical harm is imminent. Assault is often paired with battery. Battery is when the person acts out the threat by physically attacking a person and causes a bodily injury. Battery can occur with a weapon or by deadly force without a weapon.

If you have been charged with felony for assault and battery in the state of Indiana, you could be facing the following penalties: 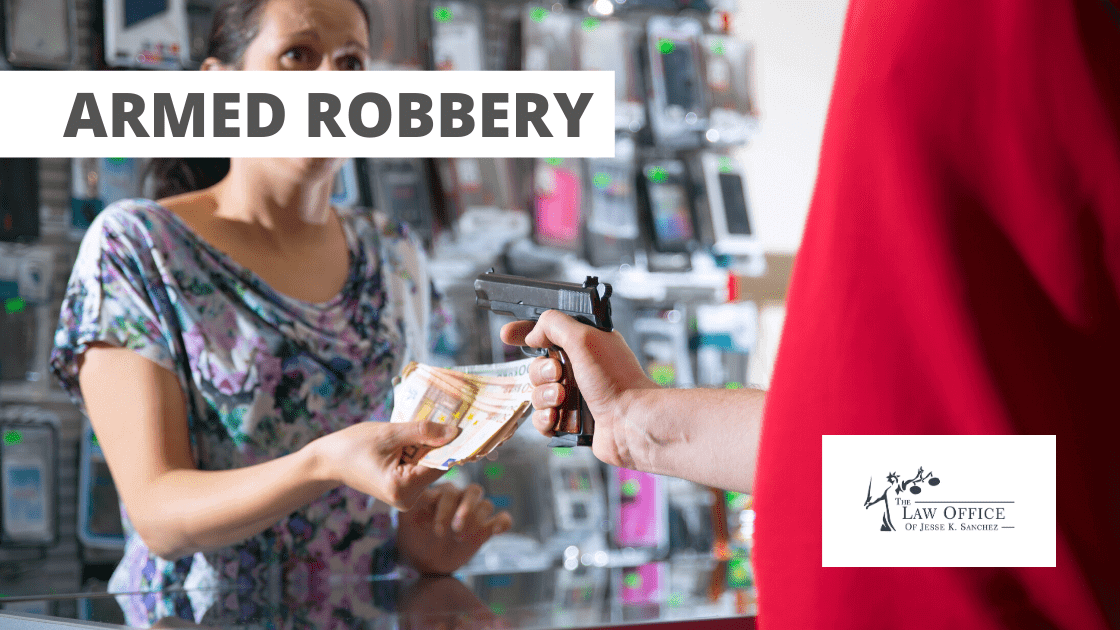 Robbery is a violent crime directed against an individual. In the state of Indiana, robbery is committed when a person intends to steal or take someone else’s property from the victim’s person or in their presence against their will and by way of:

An example of a robbery occurs when an individual holds up a cashier at a convenience store or snatching a woman’s purse lead to felony charges and the need for an experienced criminal defense attorney.

If you have been charged with felony robbery or armed robbery in Indiana you could be facing the following penalties:

You Can Beat Common Criminal Charges

As an Indianapolis criminal defense law firm, The Law Office of Jesse K. Sanchez is here to represent and defend our clients with the utmost level of integrity and passion. Give our office a call at 317-721-9858 for assistance with defending against criminal charges