There may be a new reason to speak to a criminal defense lawyer. A recent decision in the world of criminal defense law was released on April 22, 2019. Once what was now a common practice in downtown Saginaw, Michigan where there are no meters to enforce time limits has now been ruled unconstitutional in Michigan, Ohio, Tennessee and Kentucky.

What is Chalking Tires?

“Chalking,” is when local parking enforcement officers use chalk to leave a small mark on a driver’s car’s tire as a way to help them track how long the vehicle has been parked in a given space.

The practice of marking tires to enforce parking rules is like entering property without a search warrant, said the three judge panel, also known as the 6th U.S. Circuit Court of Appeals in Cincinnati. 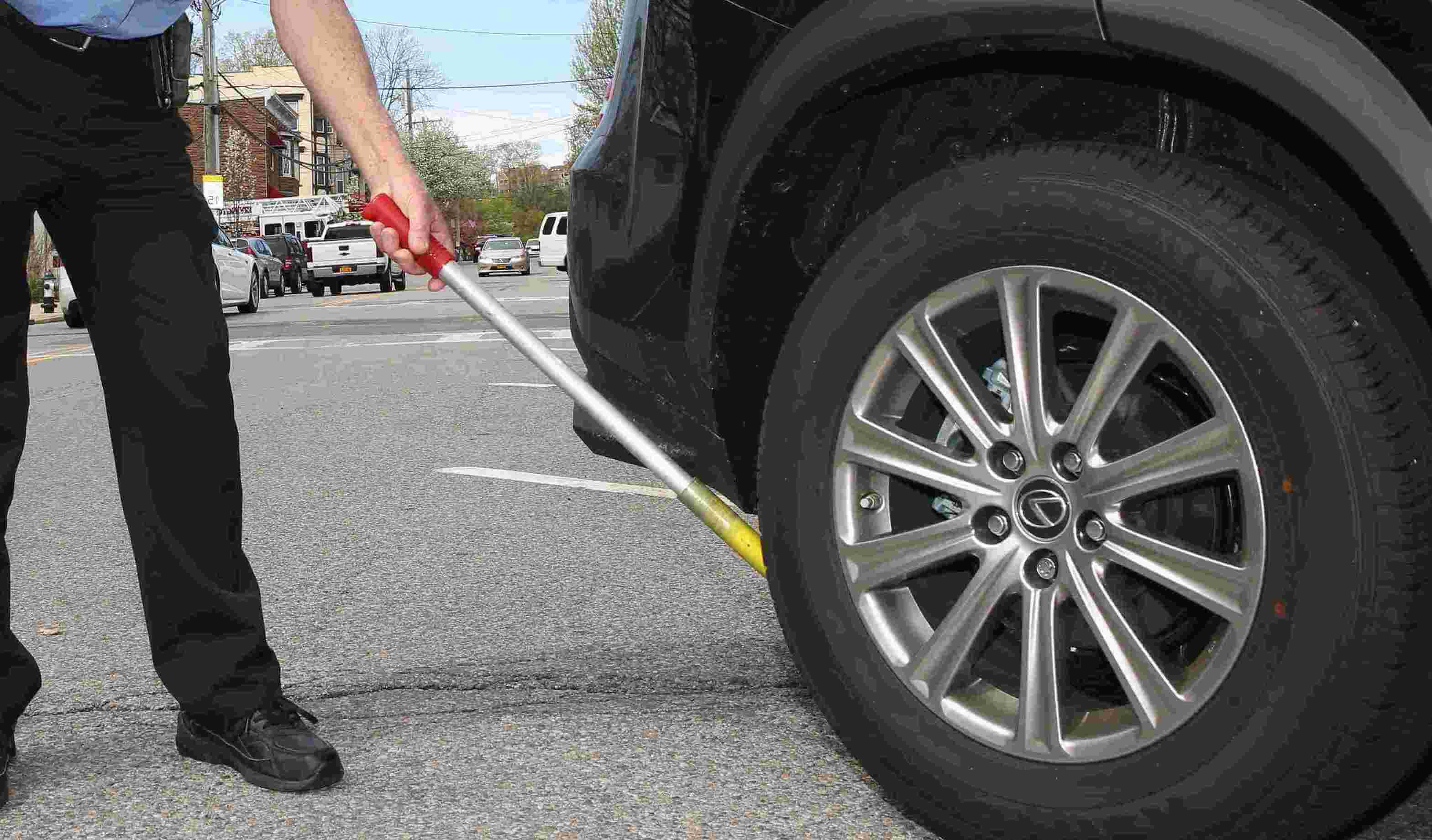 What Led to the Tire Chalking Decision?

This decision was the result of a 2017 case brought by Alison Taylor, who was issued 15 parking tickets in a three year period in Saginaw, Michigan, by the same parking enforcement officer. This parking lot officer known for the aggressive enforcement has been described in the lawsuit brought by Taylor as the city’s “most prolific issuer of parking tickets.”
Justice Bernice Donald wrote in her opinion of the case that, “the city commences its search on vehicles that are parked legally, without probable cause or even so much as ‘individualized suspicion of wrongdoing’”. That is a problem.

Can the Tire Chalking Legal Decision Be Circumvented?

However, it’s been suggested that there are ways that the municipalities affected can still enforce parking violations. So parkers should still be aware. At Indianapolis criminal defense law firm, The Law Office of Jesse K. Sanchez, we represent our clients in a number of criminal defense matters in the area. We can be reached at 317-721-9858 or jesse@jksanchezlaw.com, we are ready to help with any criminal law matter that you may have.